Did You Know That Greece’s National Animal Is The Dolphin? 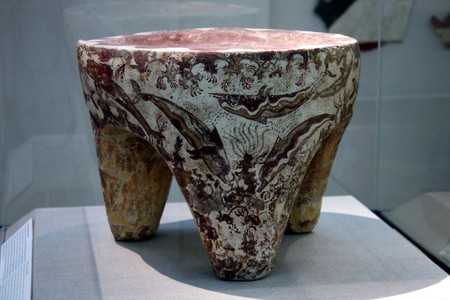 That’s right: the dolphin, a friendly marine creature, is the symbol used to represent Greece – a fact unknown to many. And while it is unclear as to how the dolphin was chosen, a look at mythological and ancient beliefs may help in understanding why.

Etymologically speaking, the word ‘dolphin’ comes from the ancient Greek delphis, itself related to the Greek delphus, or womb, so the animal’s name more or less means ‘a ‘fish’ with a womb.’ As such, the dolphin’s role in human culture can be traced back to ancient times, where they appear in many myths.

Indeed, the Minoan civilization has left proof of the importance of the dolphin through the many murals adorning their palaces, and it seems they were still strongly referenced in mythology by the later Greeks, who had a myth to explain the origin of the dolphin. 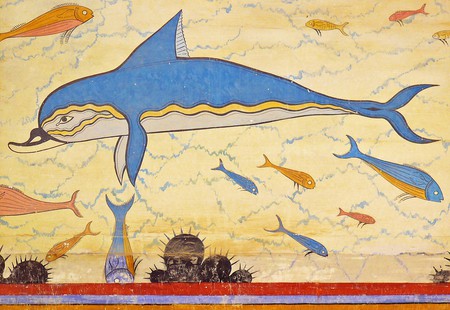 Legend has it that Dionysus, god of wine and pleasure, had taken on the appearance of a young mortal upon sailing to the island of Naxos in order to not attract attention to himself. But on the way, he overheard the crew conspiring to sell him as a slave. Full of anger, he turned the oars into serpents, and the sailors had no choice but to jump overboard. Poseidon, the god of the sea, took pity on them and transformed them into dolphins, welcoming them into his kingdom while giving them the mission to help seamen in danger. 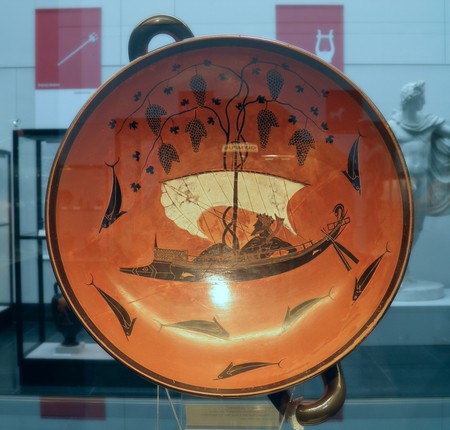 This story demonstrates how Greeks explained the dolphin’s intelligence and altruistic behavior. And in ancient Greece, killing a dolphin was punishable by death, which shows that dolphins were highly revered.

Furthermore, Homer, in his Hymn to Apollo, depicts how the god turned into a dolphin to explore Greece and find himself a site for his temple. The myth goes on to say he ended up jumping aboard a Cretan ship sailing to Mount Parnassus, on the site where Delphi was located. Historians have actually suggested that dolphins might have been a part of certain rituals in Delphi, as there is archaeological evidence that the site contains what seems to be man-made ponds.

Plutarch, a Greek philosopher and priest of Apollo at Delphi, also tells the story of Korianos, who pleaded for the life of a dolphin caught in a fishing net. While the dolphin was saved, Plutarch further cites that one day when Korianos was shipwrecked, his life was saved by a dolphin. 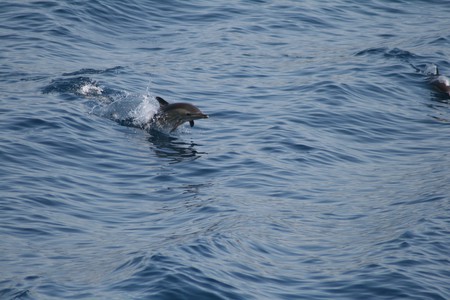 Dolphins spotted off the coast of Skiathos | © Diego/Flickr

While all these stories may not explain why the dolphin is Greece’s national animal, it clearly shows the mammal’s cultural significance. Today, the country is home to four dolphin species which can sometimes be spotted while on a ferry ride to a Greek island, so take a look the next time you get a chance. 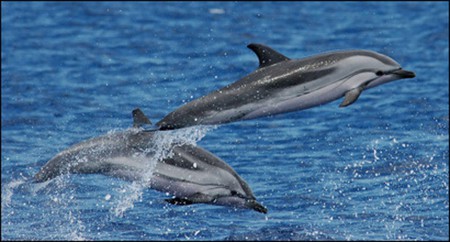