Could Greece’s Legalisation of Cannabis Save Them Money? 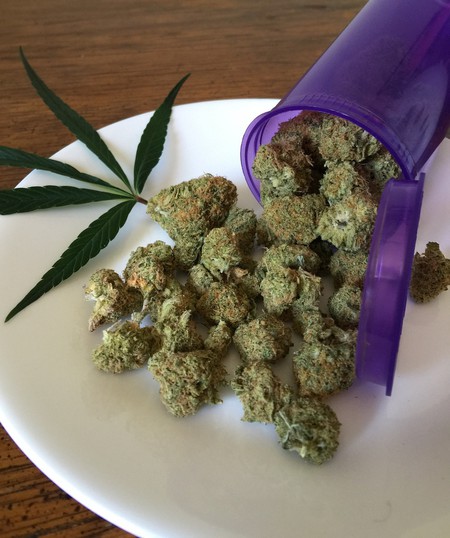 Cannabis can be used for chronic and neuropathic pain | © cheifyc / Pixabay

Earlier this month, Greece joined several European countries, including the Netherlands, Portugal, Finland, the Czech Republic and Spain, in legalising marijuana for therapeutic purposes. This revolutionary move now allows the medical community to use cannabis-based medicine to treat patients in need. In the context of the economic crisis and decaying health care system, could this new decision help Greece save money?

When the Greek Ministry of Health announced the launch of a project on medical marijuana legalisation in Greece in 2016, many people saw a small glimmer of hope, and for good reason. In a country ravaged by economic woes and a health care system under strain, many Greeks can hardly afford the medicines they need. Armed with scientific studies and data from countries where medical cannabis is legal, the Ministry of Health submitted the potential health and financial benefits of legal medical marijuana.

As Prime Minister Alexis Tsipras announced last week, ‘[…] the country is turning its page, as Greece is now included in countries where the delivery of medical cannabis to patients in need is legal.’ 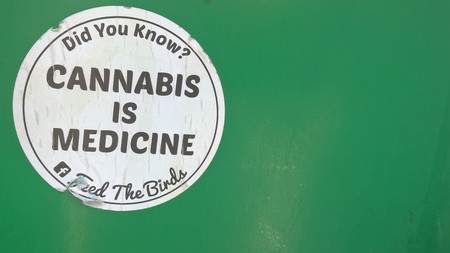 The new law will allow doctors to prescribe cannabis for a variety of illnesses, from glaucoma, PTSD and cancer to chronic pain, epilepsy and anorexia nervosa, and this could potentially also alleviate the burden on the weak Greek health system.

Of course, several administrative and regulatory measures still need to be implemented in Greece before formally putting medical marijuana in place, but this decision bodes well for many. Indeed, the potential local production and packaging of cannabis will provide a much-needed economic boost, as it would allow the establishment of a legal industry in the country.

Cannabis can be used for chronic and neuropathic pain | © cheifyc / Pixabay

Greece imports a significant amount of its medicines, and medical spending stands at roughly 300 million euros, a cost that the EU has been trying to get under control. The EU has been pushing for Greece to use generic drugs – often seen inferior in quality than name-brand versions – as it would help contain the cost of medications. But the switch to generics has been slow, as pharmacists, doctors and pharmaceutical companies are afraid that their profits will plummet drastically. As such, medical cannabis could potentially be a new enemy.

Hopefully, Greece will do its best to draft a fair system where medical marijuana could thrive and satisfy the need of patients while also boosting the economy at the same time. 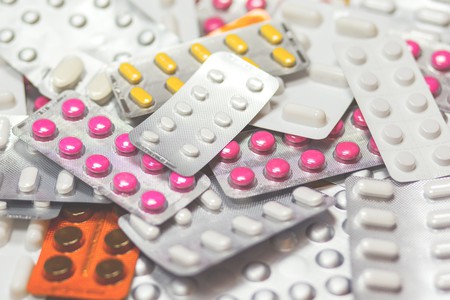