7 Cool New Inventions Coming Out of Greece This Year 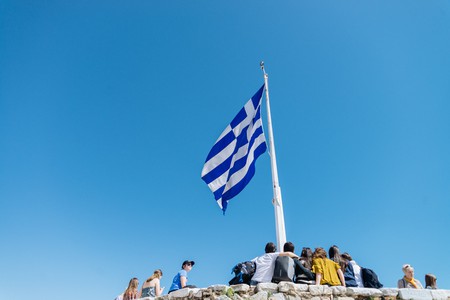 From Space agencies to disruptive new introductions to food markets, the technology and innovation in Greece this year is certainly exciting. Here are some of the best and new additions to the scientific and technological landscape that are set to make a difference in 2018.

Deliverback is a smart new company which, as the brand’s name suggests, provides a straightforward service for a common problem. The app delivers forgotten items back to their original owners. Travellers who have left anything from phones to children’s toys at hotels can use the service to ensure the safe transit of the item back to its home. The website relieves travellers of the stress associated with navigating foreign postal and courier services after you have left the country.

This year Elon Musk announced that he was going to open a Tesla factory in Greece. The news has been met with excitement both within Greece and across the European community in general. Opening such a factory at a time when the economic situation in the country remains unpredictable is a vote of faith in the future of the nation and the move has been widely welcomed by the Greek government and other entrepreneurs. The new plant will also see leading Greek designers return to Athens to head up the operations. If all goes well, perhaps this will mark the start of a new era for technological and engineering innovation in Greece.

March 2018 saw the opening of the Hellenic Space Agency. The new organisation was founded to advance Greece’s participation in space exploration. The establishment of such an organisation within Greece sets an exciting new precedent for Greece’s involvement in Space exploration going forward. “Excellence, meritocracy, performance and ethos are our guiding principles,” Stamatios Krimigis, the head of the Hellenic Space Agency, told Greek newspaper Ekathimerini. Currently in its early stages, the future for Greek innovation in Space certainly looks promising. 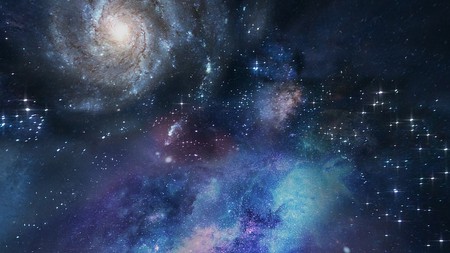 Doobbear is based on the simple premise that texting as a form of communication is dull and counter intuitive. Founders Konstadinos Gavelas and Alexandros Ivos decided to put sound back into the way in which people use social media, creating a new platform where individuals can record audio messages to post as statuses or simply send to friend in private messages. Given the turbulence that traditional social media companies currently find themselves in, Doobbear presents an exciting new alternative. Konstadinos Gavelas and Alexandros Ivos’ desire to is create and foster actual conversation might just be the future.

One of the most successful start ups to come out of Greece, Workable is a dynamic hiring platform which streamlines the HR process. Established in 2012 by Greek entrepreneurs Nikos Moraitakis and Spyros Magiatis, the platform is constantly innovating. This year saw the company take huge leaps to change the hiring landscape further, partnering with tech company Human to offer AI recruiting. The new addition enables companies to curate better teams – expect to see the impact over the years to come.

Although developed by students at the University of California-Berkeley’s Haas School of Business, MarHub is an innovative new chatbot designed to help refugees in Greece. The students set about solving one of the major problems facing individuals interned in the camps on the islands: challenges around administration and information. The chatbot allows asylum seekers to directly source information about their applications, enabling a new level of autonomy for individuals who otherwise might feel overwhelmed by bureaucracy. The app currently speaks Arabic and English, and AI learning means it will be able to answer new and more complex questions the more it is used.

Plazz is an app which takes all the stress out of your beach trip. During high summer, getting a sun bed on the beach proves an extremely competitive past time. This is especially true of beaches in Athens, and also on more touristy islands such as Santorini and Mykonos. Having identified such a problem, the founders of Plazz decided to invent the solution. Easy to use and with an extensive list of beaches, Plazz ensures you’ll never be left waiting to work on your tan again.