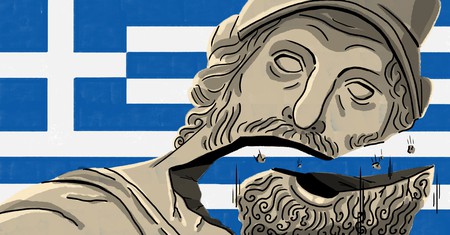 With a history stretching back more than 3,500 years, the Greek language unsurprisingly offers an array of beautiful words, rich in meaning, with which to acquaint yourself. Delve into one of the world’s oldest languages to discover 11 powerful and evocative Greek words that are tricky to translate into English – so much so that the English language often borrows them.

Hospitality was considered to be one of the most virtuous qualities in ancient Greek culture, and philoxenia is the word to describe the value and respect extended towards a guest or visitor in your home or a stranger on the street. The term dates back to ancient Greece, where guests of the Spartan king abused the philoxenia shown to them by abducting the king’s wife, triggering the Trojan War.

There’s no English word that captures the extent of passion and desire that kapsoura evokes. In Greek, the word denotes the kind of love that burns so ardently that it threatens to consume itself. 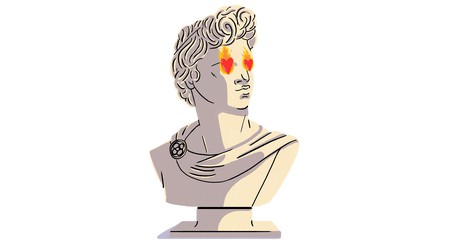 There is no succinct definition for the Greek word philotimo. It is a powerful word used to describe individuals full of integrity and honour, encompassing the pride one takes in living a rich, considerate and meaningful life.

So untranslatable is this word that the English language has simply borrowed the term directly from Greek. Petrichor is a poetic way of describing the smell of the earth after it has rained. The word is made up of the Greek petra, meaning ‘stone’, and īchōr, the blood of the gods in Greek mythology.

Meraki means to do something with complete passion and love and is usually associated with a task or creative endeavour. The closest English saying is ‘labour of love’, but this has a more negative connotation. The word meraki is positive and all-consuming, with its roots found in merak, a Turkish term meaning to do something with pleasure.

Kefi describes overwhelming happiness or euphoria, or a good mood or disposition.

Taken from the ancient Greek pallax, which meant young man or young lad, the modern Greek word palikari is used to describe a young man who is in his prime or has achieved something great beyond his years.

Another ancient Greek word that is still in use today, sophrosyne describes an individual who has a masterful control of both their mind and body, along with excellence of character, and is at peace with themselves. 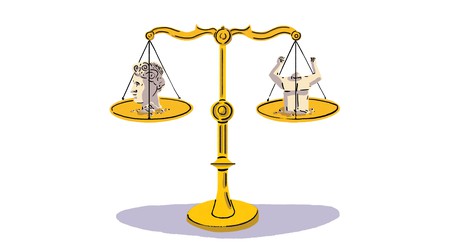 Closely related to the Greek word for time, chronos, kairos is less a measure of the hours and years than the acknowledgement of one special moment in time. It is the idea of the ripe, perfect moment for action.

Parea evokes a stage of friendship that sees companions, who simply enjoy each other’s company, get together to share their values, ideas and philosophies.

Paracosm, as used in English, comes from the ancient Greek παρά (pará, ‘beside’, ‘alongside’) and κόσμος (kósmos, ‘world’, ‘universe’). This word denotes a detailed imaginary world. 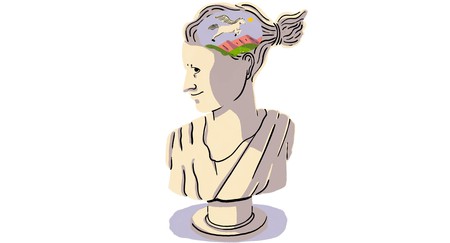