Battling The Gods: Atheism In The Ancient World 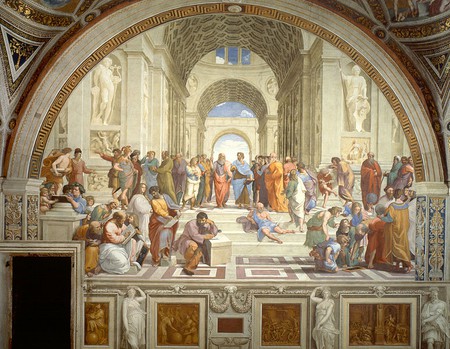 The School of Athens fresco by Raphael, 1511 | ©Wikimedia Commons

While it remains popularly believed that atheism, the rejection or lack of belief in any deity, originated with the Enlightenment and the scientific method in the late 17th and 18th centuries, this proposition has for a while been problematic: It leaves out important historical traditions, not to mention large swathes of the world. After all, the word itself comes from an ancient Athenian legal term, atheos, meaning ‘without god.’ This assumption is precisely what Tim Whitmarsh, professor of Greek culture at Cambridge University, challenges in his fantastic new book, Battling the Gods: Atheism in the Ancient World, which traces unbelief’s philosophical origins to classical Greek and Roman times.

Professor Whitmarsh provides a telling example in his study of a particularly charismatic Greek speaker called Carneades (ca. 214-129 BC). This influential head of a school Plato had founded two hundred years prior, the Academy, was also the leader of a philosophical movement known as Skepticism. As one of the first Greek philosophers who travelled and showcased his thought in Rome (in 155 BC), he is also noteworthy for the sophistication with which he argued against religion, and indeed, belief in general.

The School of Athens fresco by Raphael, 1511 | ©Wikimedia Commons

Part of the reason for the attraction Carneades still exerts is the mystery around his views. Like Socrates, he wrote nothing down. This absence fed the wonder, curiosity, and contentiousness of his acolytes. Nowhere was the debate more intense than in discussion of his views about the gods. The later tradition knew him best for his arguments that belief in gods is illogical.

His first went as follows. If gods are superior to humans, then they must be able to sense things, because they cannot lack any capacity that humans have. In fact, they must have more senses than humans, because they are better than us. Yet sensation is a form of vulnerability to outside influence: if the gods can taste sweet things and bitter things, they can experience pleasure and distress in response to factors beyond their control. This means that gods are vulnerable, in that other forces can make them feel pain, and if they are vulnerable, they are in principle subject to decay. 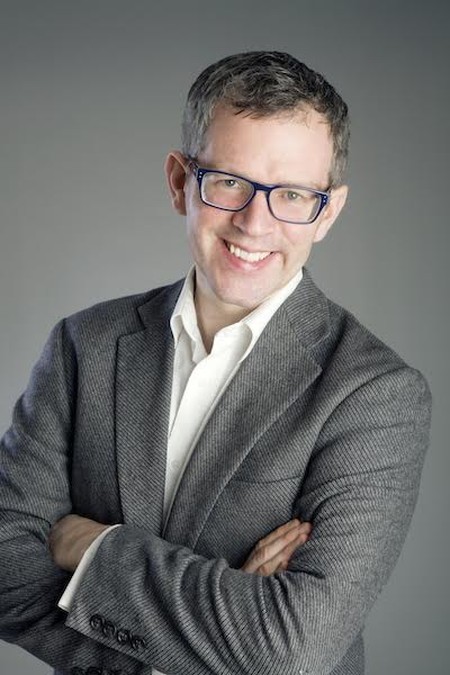 Another of Carneades’s arguments attacked the idea that divinities can be morally rational. Its central principle was that the gods cannot be both entirely good and moral, since morality depends upon the possibility of doing wrong. If a god is good, Carneades reasoned, he cannot be prudent, because prudence implies the ability to choose among different available courses. If the god is entirely good, the wrong course will never occur to him. He therefore has no capacity to make rational moral choices. The same goes for justice: only humans can be just, since justice depends on the capacity to make wise judgments between options that present themselves.

A perfect god simply would not have the option of taking the unjust path. Similarly with the avoidance of bodily pleasures: gods, surely, never display temperance because they are never tempted. Nor can they be brave, since they can never feel pain or suffering. The target of this argument was the Stoics, who saw rationality as defined by the capacity to make correct moral judgments. Since the argument proves that the gods cannot make moral judgments, it follows that the gods also (on the Stoic model) lack rationality.

His most famous argument, however, sought to show that gods cannot exist at all. It is a variant of the so-called sōritēs or “heaping” argument, which seeks to destabilize our belief in categories (such as the idea of a heap) that we normally take for granted. In its most basic form it goes as follows. I can get you to agree that a single grain does not make a heap. I can also get you to agree that two grains do not make a heap. Nor three. We then proceed like this sequentially, never reaching a cutoff point between a pile of individual grains and a heap. It is not the case, for example, that 300 grains are a heap, whereas 299 are not. I can get you to accept that there is no point where adding a single grain makes the pile become a heap. And the reverse is also true: if we begin with what we both agree to be a heap, there is no point where removing a single grain will cause the heap to stop being a heap.

Therefore, since we feel we know what a heap is but cannot define it systematically, any claim that “this is a heap” is neither true nor false. The concept of the heap cannot be securely defined. Similarly if I have one coin I am not rich, nor if I have two, and so forth, so richness is not securely defined either. Carneades ingeniously applied the sōritēs argument to gods. If we accept that the Olympians are gods, then what about nymphs? And if we accept nymphs, then what about Pan? And what about the satyrs that follow Pan? But no one would call satyrs gods. So where does the dividing line exist between one kind of immortal and another? Or take water. Poseidon, identified with the ocean, is a god; so are many rivers; but would we say that every trickling stream is a god? How much water is required to qualify for divinity? As with the classic version of the sōritēs, there is no single point where adding an ounce of water will convert a mere stream into a deity. No secure definition of “god” is possible, since there is no sharp boundary that separates the divine from the nondivine.

This is an extract from Battling the Gods: Atheism in the Ancient World by Tim Whitmarsh, courtesy of Faber & Faber.