Aristotle’s Tomb Said To Have Been Discovered In Stagira, Greece 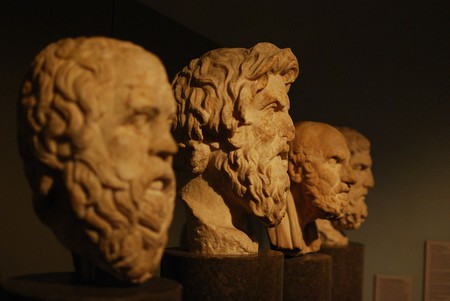 The busts of the philosophers at The British Museum, London | © Matt Neale/Flickr

Archaeologists have announced that they have discovered the tomb of Aristotle in Ancient Stagira, Central Macedonia.

The ancient Greek city was known to be the birthplace of the great philosopher who was born 2400 years ago in 384 BC, though he was previously believed to have been buried in Chalcis on the island of Evia, the site of his death in 322 BC. However, literary sources – including Manuscript 257 of the Biblioteca Marciana as well as an Arabic biography of Aristotle – had posed the possibility that the people of Stagira had transferred his ashes back to his birthplace. 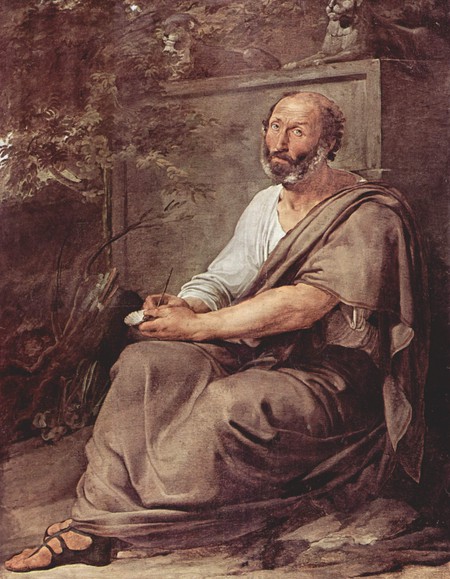 A pupil of Plato, Aristotle was a phenomenally gifted scientist, as well as a philosopher. His writings cover a vast array of subjects, from biology to physics, ethics to aesthetics, metaphysics to zoology, and are collectively considered to be the first major bedrock of Western philosophy, as well as having a profound influence on the thinking of Muslim scholars across the Middle East, amongst whom he earned the title ‘The First Teacher.’ Sadly, it is believed that only a third of all his work has survived into the modern world.

The latest announcement has proved to be the biggest news to emerge from the 20-year excavation at the ancient site in Stagira, which has also wielded ceramics from the royal pottery workshops and 50 coins dating to the time of Alexander the Great, who lived from 356 BC to 323 BC. Alexander was himself a pupil of Aristotle during his teenage years, a post Aristotle agreed to in exchange for Alexander’s father’s promise to rebuild Stagira, having previously razed it, and to secure the freedom of its ex-citizens who had been taken into slavery or exiled.

Speculation had been mounting regarding the dig, with the official announcement being made on the fourth day of the Aristotle 2400 Years World Congress, which has been taking place at the Aristotle University of Thessaloniki, about 34 miles west of the ancient site at Stagira.

Archeologist Kostas Sismanidis, who has been working on the dig site, has explained that though there is no hard proof that marks the tomb as belonging to Aristotle, there are very strong indications that have led him to the point of near certainty, including the location, the period of its erection, the panoramic view, the public nature of the architecture, and other construction details.

The domed building and altar were unearthed by archeologists in 1996, the tomb having been previously destroyed by the Byzantines and replaced with a square tower.