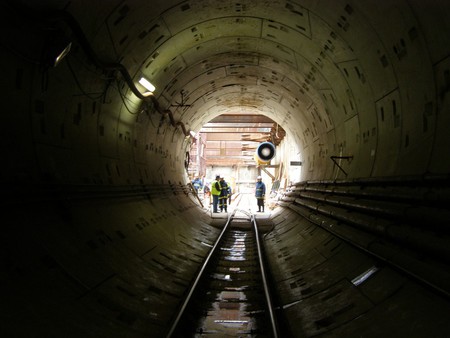 Greece’s rich past is evident thanks to the many archaeological sites, sanctuaries, and temples still standing today. But what about those sites that have rarely been explored before? Thanks to the metro construction work, secrets from Greece’s second city resurfaced thousands of years later.

For over 10 years now, Thessaloniki has been undergoing underground excavation work in order to accommodate the subway system that should greatly contribute to reducing traffic across the city. While the construction of the Thessaloniki metro system was commissioned in 2003, work only started in 2006, and it was scheduled to be completed by 2012. But this ambitious deadline obviously didn’t take into account the numerous and constant interruptions that workers would face every time they stumbled across centuries-old secrets buried deep in the soil. 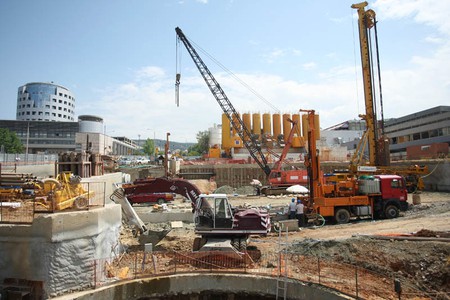 So far, up to 300,000 cultural treasures have been unearthed since the beginning, the bulk of which was discovered at the metro construction site on Venizelou Avenue. However, earlier in 2018, a headless statue of Aphrodite was found on the site of the Hagia Sophia station, next to an old fountain complex discovered only a few weeks prior. Well-preserved floor mosaics dating from the 4th century AD were uncovered at the southern entrance of the same site. Experts believe the floor belonged to a wider complex of the same period, as wall ruins and part of a bath have been recovered as well.

Another incredible discovery includes a main paved road dating back to the 6th century AD, the Decumanus Maximus, a typical main axis found in Roman cities that connected the east to the west. Furthermore, over 5,000 graves were unearthed, as well as mud-bricked jewelry workshops and other urban works, allowing archaeologists to decipher the urban landscape of the ancient city buried beneath the modern one. 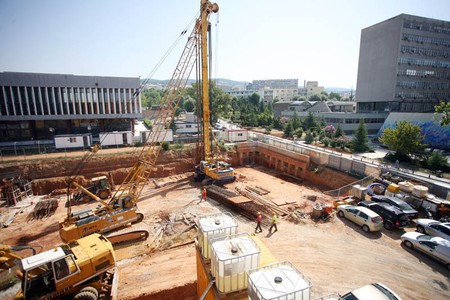 However, these discoveries don’t come at a low price; so far, archaeological excavations have cost over €75 million ($93 million) and have postponed the completion date of the network to late 2020. While many are worrying that the metro could become delayed even longer, Christos Spirtzis, Minister for Infrastructure and Transport, recently reassured the media that “it is technically feasible to maintain archaeological finds unearthed during the prolonged excavations for a new metro in the northern city of Thessaloniki and at the same time to complete the necessary underground tunnels.”

At the same time, Yannis Mylopoulos, chairman of Attiko Metro SA, the company in charge of the project, explains that the newly exposed artifacts will all be submitted for evaluation by a committee set up by the Ministry of Culture, who will decide on how best to display them with the company’s help.

“These will be archaeological sites open to the public… a city under the city, just as it was in the third and fourth century AD,” he said.

Chances are that the subway network will feature a series of exhibition halls in selected metro stops where these fascinating finds will be on display, just like in Athens. Anyone will be able to admire these exhibits, creating a small yet significant reward for locals who have been affected by the construction for over a decade now. 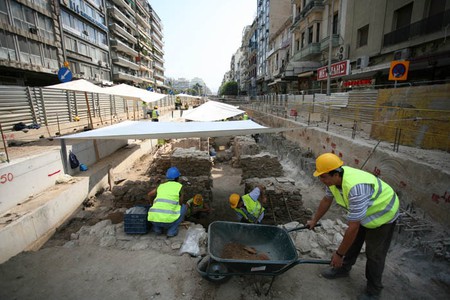