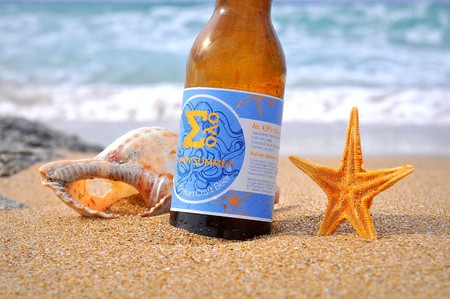 ‘We want to give the Greek beer drinkers surprises and opportunities. Life is too short to drink the same beer again and again. There should be a beer for any personality, preference or food pairing,’ so says Kjetil Jikiun, founder and head brewer at Solo, one of the many new microbreweries to have sprung up in Greece over the past few years.

If you previously stepped inside a traditional Greek taverna or bar, you most likely received a list of Greek wines or liquors as examples of local tipples. Whether it’s ouzo, tsipouro, raki or retsina, the reputation of these drinks is well established, and for good reason. However, in an era where craft beer and microbreweries have been sweeping major cities across Europe and America, the lack of bespoke local beer in Greece has been noticeably lacking. But this is changing.

In the past few years, a new generation have sought to shake up the beer culture in Greece, harnessing the same local pride and expertise they apply to their cooking. The dominance of a handful of major Greek beer brands – Mythos, Fix and Alpha – is coming to an end.

‘There were very few really interesting quality beers on the Greek market. So, we decided that we should create quality beers for the Greek population,’ explains Kjetil. Solo debuted their first beer at the Athens Beer Festival in 2015, and the brand has continued to grow ever since. 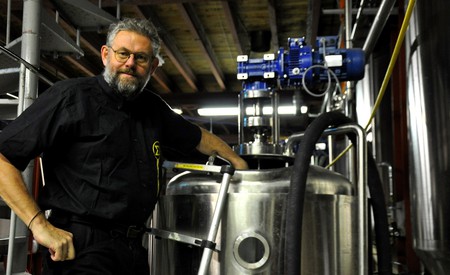 The lack of beer on offer in the Greek market was similarly a starting point for Elixir Microbrewery, which launched their first beer, Delphi, in 2013. The beer was founded by Konstantinos Avramidis, who explains: ‘My father always used to say how disappointed he was that he could not find any local quality beer to pair with the amazing Mediterranean cuisine. The love for the product itself in combination with the absence of quality beers produced in Greece was what made us start our own production.’

In a country as traditional as Greece, the challenges of disrupting the market were sizeable. Kjetil explains that, at first, a lack of interest from Greek breweries meant they had to produce their first batches outside of Greece. However, they found that local pride was a powerful contributing factor in how much people would engage with the product. He goes on to say, ‘Greeks are much more proud people than we thought, and we received massive criticism for the fact that the beer was not brewed on Greek soil. Soon though, we established our own brewery just outside Heraklion on the island of Crete.’

Interestingly for this new generation of beer makers, disruption does not mean a rejection of heritage. It’s quite the opposite. Microbrewers are delving into the story of the place they work in, feeding the area’s history and rich natural landscapes into the beers they create.

For Solo, this means that the island of Crete provides crucial inspiration. ‘The seasons inspire us,’ says Kjetil. ‘We brew thirst-quenching beer for the summer, but also rich beers for the rainy and chilling winter.’ He adds that ‘Cretans eat a lot of lamb/mutton, and this goes very well with hop-driven beers, as the bitterness balances the fat in a very elegant way. The Cretan mountains and rocks are responsible for the very minerally water we have here, which is perfect for accentuating hop aromas when brewing.’

Meanwhile, the Elixir Microbrewery founder references the inspiration found in his family house on the sea beneath Mount Parnassus. Konstantinos explains: ‘The initial plan was to create the brewery in Delphi, but it was impossible due to archaeological laws and the disturbance of the Delphic landscape. Thus, we were located less than an hour away, near the city of Chalkida. We kept the brand name Delphi because it is still our homeland with breathtaking natural beauty and great historical importance. In order to pay tribute to the place we finally located, our second brand name, MAREA, was created and refers to the famous tides of the Euripus Strait in the area of Chalkida.’ 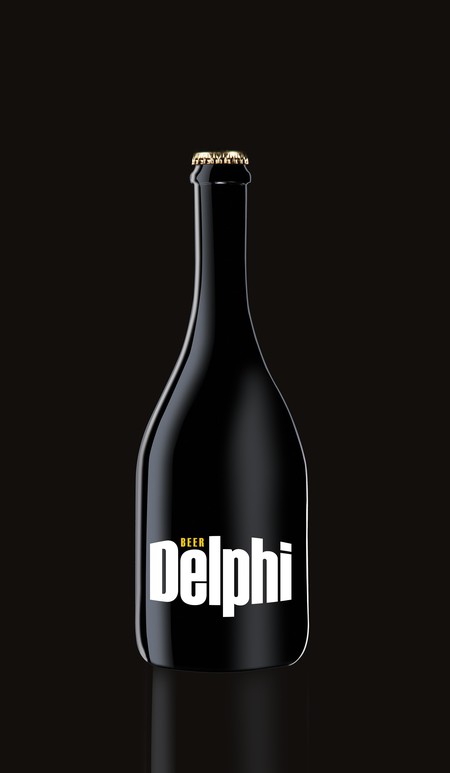 For both brands, inspiration also comes from offering a beer which could be flawlessly paired with Mediterranean cuisine. ‘Our aim was to create a perfect beer to pair with the Mediterranean cuisine,’ says Konstantinos. ‘The process is well known – visualise what you want to achieve in matters of aromas and taste, brew, drink, repeat. That is how Delphi was created: an artisanal Pilsner beer, unfiltered and unpasteurised which combines an intense aromatic character with a pleasantly bitter aftertaste.’ The idea of pairing also saw Elixir Microbrewery introduce a Delphi beer in a 750ml champagne-style bottle, further invigorating the perception of Greek beer in the market.

Now with more than 30 microbreweries across Greece, the interest in this new approach is certainly growing. But, as Konstantinos adds, there are still challenges ahead. 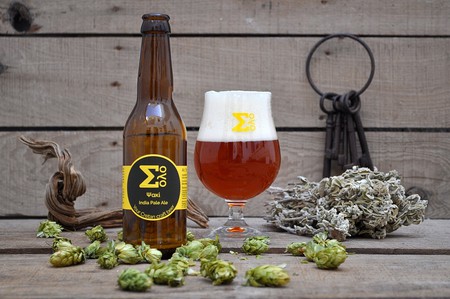 However, both are optimistic about the future of craft beer and microbreweries in Greece. Aside from growing their own brands, Kjetil Jikiun also notes how craft beer has the power to bring people together and forge new communities. He says, ‘craft beer is communication,’ and ‘we are excited about reaching out to people with our message – to make people happy, surprised, touched and enthusiastic – because craft beer is not so much about beer. It is about people.’

In a country still recovering from huge economic, political and social rifts, such investment in positive community fuels optimism for new narratives and a new era for Greece – in beer, and beyond.