A Brief History Of Kalamata Olives 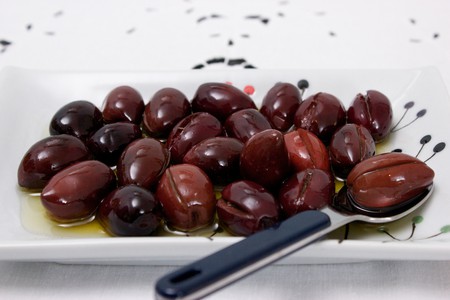 A glass of white wine, raki or tsipouro. A bit of bread and a small plate of feta cheese. Add to these a cup of Kalamata olives, and you have the ultimate Greek appetizer. It is even better when you’re sitting at a table facing the glistening blue sea or people-watching in a small village’s square. Kalamata olives are part of daily life in Greece, and today, they are protected with PDO status.

The olive tree has been around for thousands of years and is thought to have originated from the East Mediterranean region. A symbol of honor and culture, the olive tree has even been used as a prize for champions at the Olympic Games, and since the early Minoan era, olives have been a food item. Now, these little black pearls are a staple in not only Greek cuisine but also international varieties. 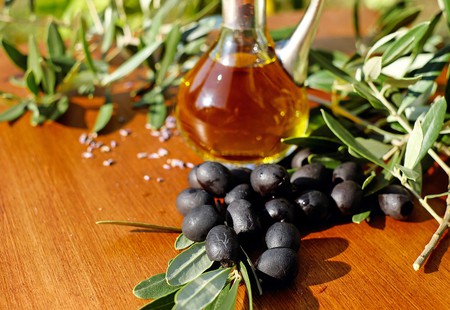 Popular for its nutritional properties and its healthy dose of fat, Kalamata olives, of the Kalamon variety, are named after the region where they are produced, Messinia, in Peloponnese, although they are also harvested in the neighboring area of Laconia. Blessed with a mild Mediterranean climate with extensive periods of sunshine, the fruitful land provides the ideal conditions for growing olives.

Known for their oval shape, dark purple color, and intense flavor, Kalamata olives are hand-picked to avoid bruising. Their optimal harvest time is late fall, while other varieties are usually picked earlier, which explains why they are still green. It is all about balance. If the olives are too green, the fruits, along with the olive oil produced, will taste bitter. If they are too black, the quality will be lost.

If you are lucky enough to tour the region during harvest, you will notice that mesh nets are placed under the trees to gather all the fruits as the branches are shaken. Very bitter to the taste, Kalamata olives cannot be eaten right away. They are usually placed in a brine solution to allow for the fermentation process to work its magic. The process can last up to a few months, after which the olives acquire their rich, meaty taste. Only then are they ideal for consumption. 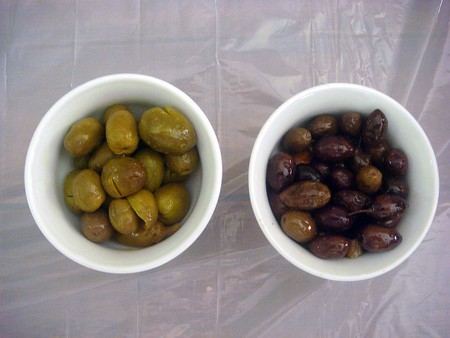