A Brief History Of Feta Cheese 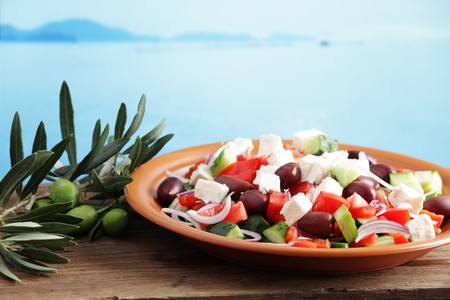 It is said that the history of cheesemaking is as old as humanity, as it emerged in tandem with the taming of domestic animals – some scientists put the figure at 8,000 years ago. In antiquity, there are many references to cheese, and the feta as we know it – a salty, crumbly white cheese in brine made from sheep’s milk, or from a mix of sheep and goat’s milk – may date back to that time. Here is a brief overview of the history of feta, Greece‘s favorite cheese.

In ancient Greece, the earliest records of cheesemaking can be found in Homer‘s ‘Odyssey’ where the Cyclops Polyphemus was the first to prepare feta’s ancestor. According to the myth, he used to transport the milk from his sheep in skin bags made of animal stomachs, when one day, he realized to his great surprise that the milk had curdled and taken solid form – and actually tasted good. When that myth actually translated into reality is impossible to verify, but according to various bibliographic and scientific references, the production of feta has been known at least since then.

Indeed, during the Archaic time period, records pointed to ancient Greeks producing a type of feta using sheep’s milk, using Polyphemus’ technique, though at that time, the product was simply called cheese. 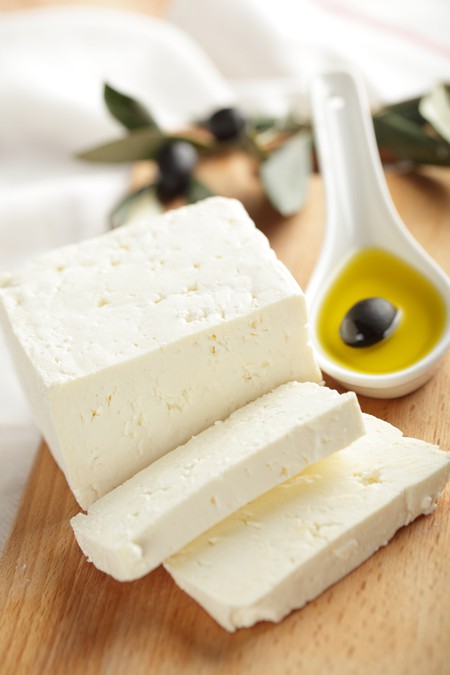 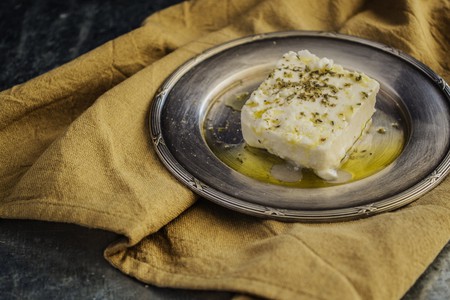 Feta cheese is first mentioned during Byzantine times and was called ‘prosphatos’ (meaning recent or fresh), and associated with Crete. Pietro Casola, an Italian traveler visiting Heraklion in Crete in 1494, distinctly described the production and storage of feta in brine. But it was in the 17th century that Greeks started using the name ‘feta’ (literally meaning slice), which may refer to the practice of slicing up cheese to be stored in containers or cutting it in thin slices to be served.

Feta has long been made from sheep’s milk, although goat’s milk is sometimes added; in fact, EU legislation dictates that up to 30% goat’s milk may be used for a feta to still attain a ‘Protected Designation of Origin’ (P.D.O.) product classification, and it must come from the same area as the sheep’s milk. Since the early 20th century, feta cheese has established itself as a major part of the Greek diet and is associated with the traditional way of life. Widely exported, feta is enjoyed abroad as it is at home – as an essential part of the Greek salad, a delicious starter available in virtually any restaurant or taverna in the country.