9 Things People Will Miss When They Leave Greece 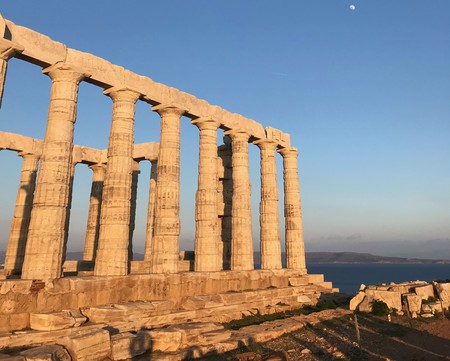 A visit to Greece at any time of year offers a diverse wealth of new experiences. While the range of places you might choose to go, and things you’ll do on your trip, is huge, there are some universal things you’re guaranteed to miss when you leave.

Depending on where you’re travelling back to, the likelihood is that one of the first things you’ll miss about Greece is the consistently fantastic weather. A little less reliable in the first quarter of the season, by April you can confidently expect plenty of sunshine and warmth during your visit. Sunny weather also brings socialising outside, which means you’ll also find yourself missing the balmy evenings enjoying delicious food and Raki in the open air. Clear skies and copious sun also makes for beautiful sunsets. With striking contrasts between land and sea, as well as between verdant mountains and sandy beaches, you’re well placed to enjoy sublime sunsets from wherever you are in Greece.

An addictive and highly social game, Backgammon is a Greek cultural staple. The game originated in the Middle East and has spread across much of Europe. In Greece, you’ll often find old friends playing it for hours in cafés. In the evening it’s a perfect game to play outdoors with a cold drink. Simple to learn, yet difficult to master, but don’t be surprised if you find yourself picking up a board when you return back home so you can continue to practice. 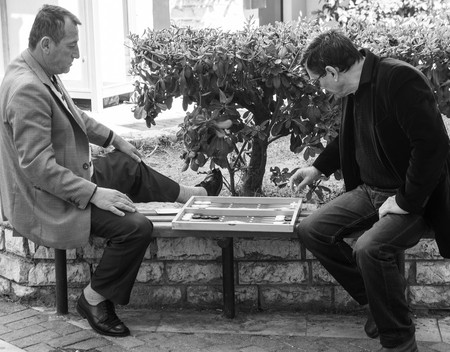 A game of backgammon in Greece | © Sascha Kohlmann / flickr

Athens is increasingly being talked about in the international media for its vibrant arts scene, which is well worth discovering. However visual arts in Athens is just one facet of the creative scene in Greece. In major cities throughout the country, as well as the islands, there’s a dynamic creative culture. Local ceramicists across the Cycladic islands, especially in Sifnos, have continued to build upon ancient traditions, and you’ll find many local potters still producing today. Meanwhile the village of Stemnitsa in the Peloponnese is famous for its gold and silversmith workshops and produces a lot of beautiful jewellery. There’s a creative culinary approach too, with an increasing number of restaurants in Athens, including acclaimed spots such as Vezene, bringing fresh takes on traditional Greek cuisine. 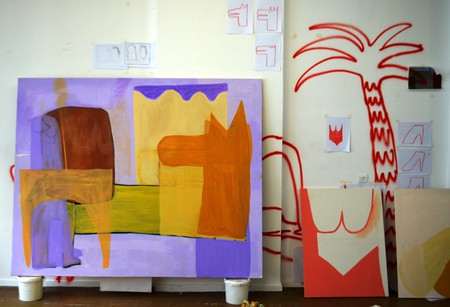 The Italians have espresso culture; Greeks have iced coffee. Whether it’s a ‘freddo espresso’, ‘freddo Cappucino’ or Frappé with heaps of sugar, Greeks do cold coffee extremely well. Anytime of day or night, iced coffee is a cultural staple; whatever time of year you visit you’ll find it irresistible. This is coffee without the frills – straightforward and affordable. You’ll find yourself dreaming of being on the beach with one in hand soon after you land back home.

From Fava and Greek Salads, to Horta and Aubergines cooked with litres of olive oil; moussaka and juvetsi; souvlaki and hundreds of kinds of different cheeses sourced from the islands and across the mainland, there are so many delicious plates to enjoy in Greece, and that’s without even mentioning the sweet dishes. Greek food makes use of the rich ingredients on offer from the land. These traditional dishes also lend themselves to experimentation. In cities such as Athens, and on some of the more popular islands, you’ll find chefs offering an innovative approach to the classics – deconstructed dishes or simply clever new combinations of favourite flavours. Unpretentious and diverse, you’ll miss the rich, nuanced flavours of traditional Greek food when you leave. 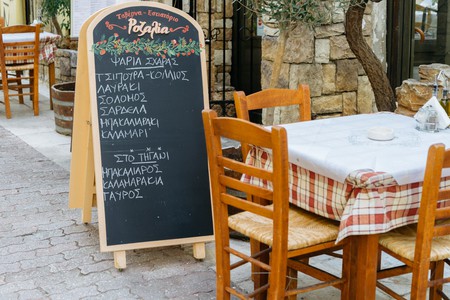 Whether you’re visiting the islands or heading into mainland Greece, you’ll never be very far from a point of cultural and historical interest. Make the most of the fascinating ancient history on offer, and really take time to engage with it. Across the Cyclades, you’ll find sites and museums that showcase discoveries found from the region during the Early Bronze Age. On the Saronic islands you’ll find hugely important archeological sites such as the Temple of Aphaia in Aegina. In Crete there’s Phaistos Minoan Palace, the archeological site of Agia Triada, or explore more recent history through the tobacco warehouses in Xanthi – a major part of the island’s heritage. The mainland is packed full of important sites too. Visits to Delphi, Sounion and the Doric temple of Zeus at Olympia are a must. And, of course, in major cities such as Athens and Thessaloniki you are continuously next to, and often walking over, ancient history. Such a powerful, consistent and palpable connection to civilisations that existed thousands of years ago create a very special atmosphere, which you’ll likely find lacking elsewhere. 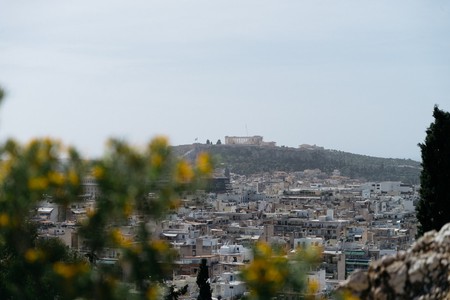 Perhaps ‘miss’ is the wrong word, but you’ll certainly remember these three traditional and delicious drinks from Greece. Lovers of aniseed will be well matched with ouzo, which turns milky when mixed with water and makes for an excellent evening aperitif. Raki is the perfect way of finishing a meal. The traditional kind is great, but raki infused with different local specialities – honey, thyme or ginger – are also worth sampling. Tsipouro is delicious as either an aperitif or digestif. Traditional Greek drinks are often served in bars that host live music and are best enjoyed when consumed alongside a lively bouzouki set. 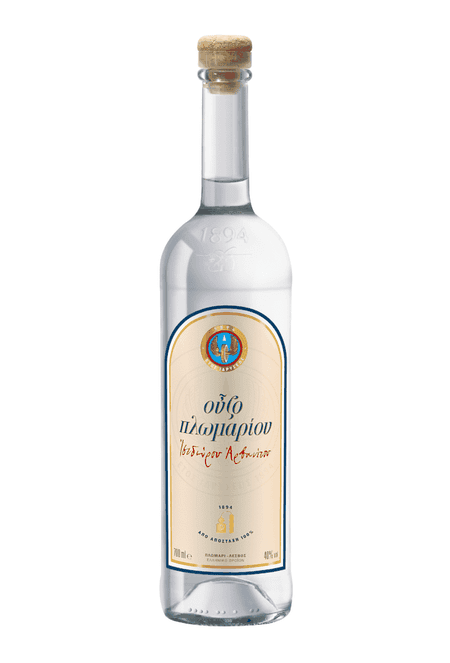 The nature in Greece is one of the country’s most underrated offers. While the country is famous for its islands, there are also incredible mountains, waterfalls and volcanoes to be discovered. From the glistening white rock formations of Milos to the black sands of Santorini, the striking landscapes of Meteora to the verdant Mount Parnassus, breathtaking scenery is always within reach. Thanks to the great weather throughout the year, even more domestic settings in cities play host to an array of natural wonders: Wild flowers abound in parks, and there’re plenty of birds to pique your attention. 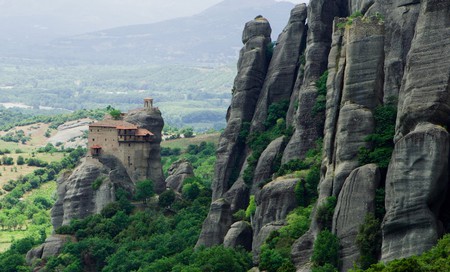 The range of architecture and design

The Greek Cycladic islands are famed for the white and blue designs of the buildings and rightly so. The iconic design was created to reflect the sun and keep houses cool as well as embody the colours of the Greek flag. However there is far more to Greek architecture than these Instagrammable icons. Design buffs will love the variety of architecture on offer in cities such as Athens. The city’s history is visible in its buildings, and the mix of architecture reflects the many occupations and changes Athens has undergone. You’ll find Neoclassical buildings and architecture from the Ottoman era through to Bauhaus apartment blocks and the magical modernist Acropolis Museum. The best way to discover it all is by walking across the city. 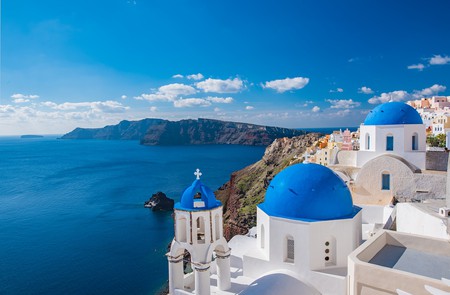