6 Local Beers You Need to Try in Greece 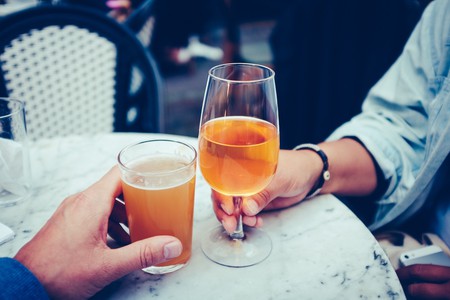 Forget raki, retsina, and ouzo—Greece is much more than just these local spirits and drinks. In fact, in a country where most beers are produced abroad, a few innovators took up the challenge to change this statistic and offer local beers that are 100% made in Greece. Here are six Greek beers you should try the next time you visit the country.

Nisos is a product of the Cyclades Microbrewery, located on the beautiful island of Tinos. Launched from scratch in 2012 by Alexandros and Maya, this microbrewery creates artisanal and unpasteurized beers, all made with organic ingredients, in small quantities in an attempt to keep the whole production and distribution process manageable. As such, Nisos has two staple beers available year-round—Nisos Pilsner (which was the awarded silver European Beer Star in 2014) and Nisos Organic All-Day lager—as well as a few limited editions. Make sure to visit the brewery to learn more about the beers and have a taste! 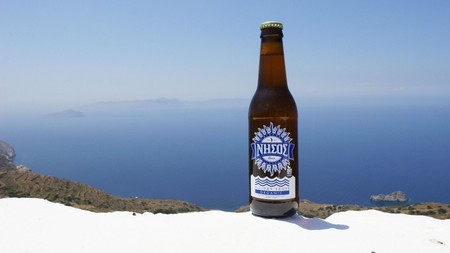 Zeos Brewery, established in 1998, is located in Argos, in Peloponnese, 10 kilometers (6.2 miles) from the lovely town of Nafplio. The brewery, which only uses natural ingredients, including mountain spring water, creates handcrafted beers that have seduced Greeks for decades now. Producing pilsners, black Weiss, and lagers, Zeos are proudly brewed in Greece, with no added artificial flavors or preservatives. These tasty suds perfectly complement a delicious meal with friends under the sun. 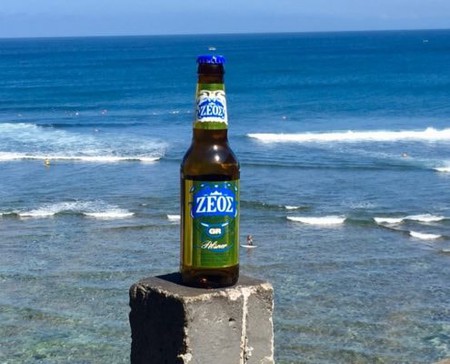 Founded in 2009 by two brothers, chemist and oenologist Sophocles Panagiotou and economist Georgios Panagiotou, Septem Microbrewery lies on the lush island of Evia, in Orologio. With the desire to produce quality beers that offer gastronomic pleasure at the same level as refined wine or coffee, this sudsy venture applies oenological philosophy to beer brewing. Septem has a small collection of delicious and refreshing unpasteurized beers, which includes awarded pilsners and pale ales, as well as a few seasonal brews. Why not visit the premises on your next trip and discover these delicious beverages for yourself? 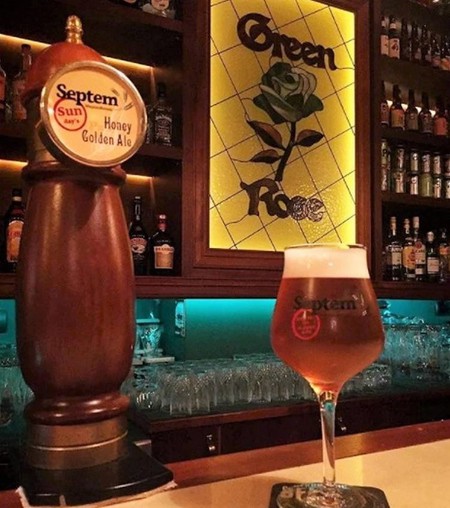 Kirki Microbrewery, located in Halkida and established in 2015, is the brainchild of two friends, Yiannis Dritsas and Yiannis Chaniotis. What started as a playful idea turned into a successful endeavor, and today, the microbrewery has two star products, Kirki, a cloudy and unfiltered pale ale, and Pikri, a light ale rebrewed into the bottle. Distinguishing themselves very quickly in the market, the two Yiannis surely have a bright future. 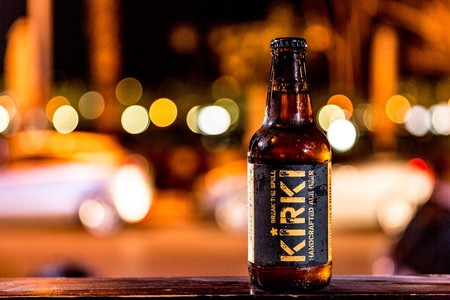 Launched in 2006 by Spiros and Thanasis Kaloudis, Corfu Beer is a family-run business located in the village of Arillas on the picturesque island of Corfu. Headed by brewer Claudio Mouzakitis, the microbrewery creates delicious and flavorful ales as well as limited edition brews. From red to bitter to fruity Weiss and lagers and pilsners, Corfu Beer has a wide range of suds for all tastes, including a ginger beer, a local specialty since the British introduced it on the island in the 19th century. Should you travel to the island during the summer, make sure to visit the microbrewery where you will receive a warm welcome and get to taste one (or two) of the beers produced on the premises. 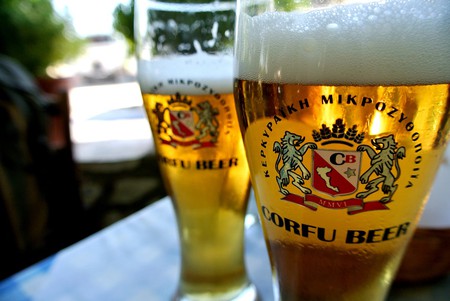 The Piraïki microbrewery, created in 2005 by pharmacist Alexander Koumantou, is located in Drapetsona, in Piraeus, Athens. In 2010, the small brewery relocated to central Greece to increase production and the quality of its products, with the desire to create rich, authentic beers. Applying traditional organic practices and following the German Reinheitsgebot (Germany’s law for beer purity) of 1516, Piraïki produces tasty pale ales, pils, and lagers that surely will transport your taste buds to another realm. 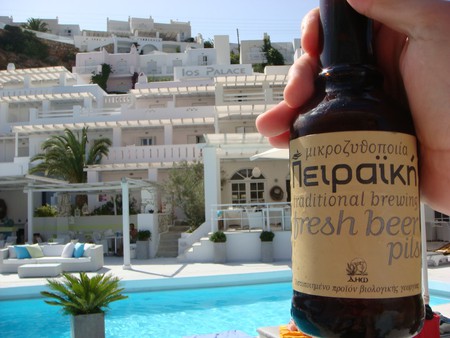