Ancient Greece gave the world its fair share of philosophers, orators, and poets, but contemporary Greek literature doesn’t receive as much exposure abroad as it should. If you are looking for an introduction to the latter, the following is a sampling of Greek books published within the last five years – now translated into English. 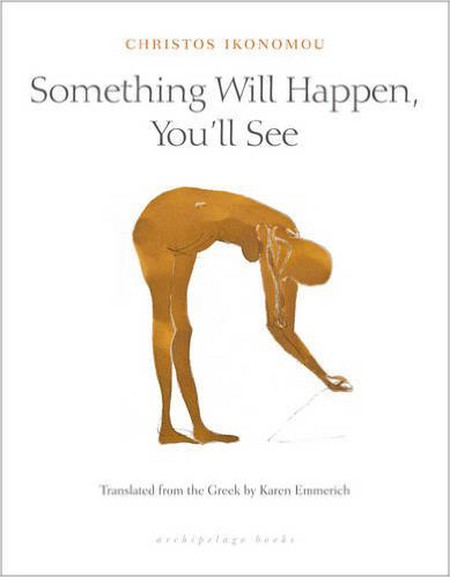 Written by Greek author Christos Ikonomou, Something Will Happen, You’ll See is a poignant collection of short stories that explore the soul of Greece during the crisis. Raw and touching, the stories center on laid-off working-class Greeks from Piraeus who are deeply impacted by the economic crisis. Dreaming of a better tomorrow, they hold onto hope and faith in humanity. 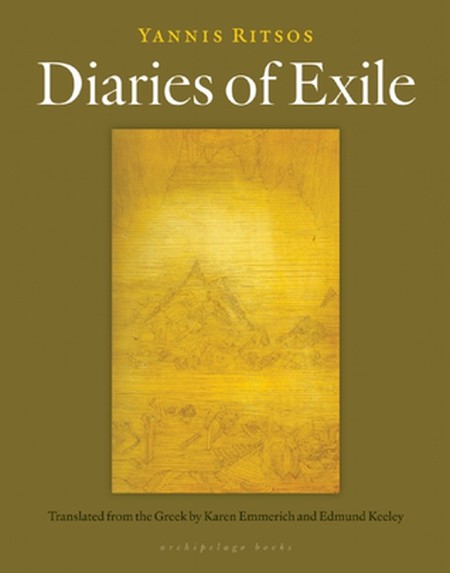 Considered one of the leading Greek poets of the 20th century, Yannis Ritsos endured a life of suffering. His mother and older brother died during his childhood, and he had to survive hard times, including World War I. A soldier from World War II and a member of the Greek Communist Party during the Greek Civil War (1946-49), he was arrested and put in prison camps for Greek communists for four years. Diaries of Exile is a collection of all the notes and journals he wrote while he was imprisoned. The book is proof that no prison could ever extinguish the passion of a brilliant mind. 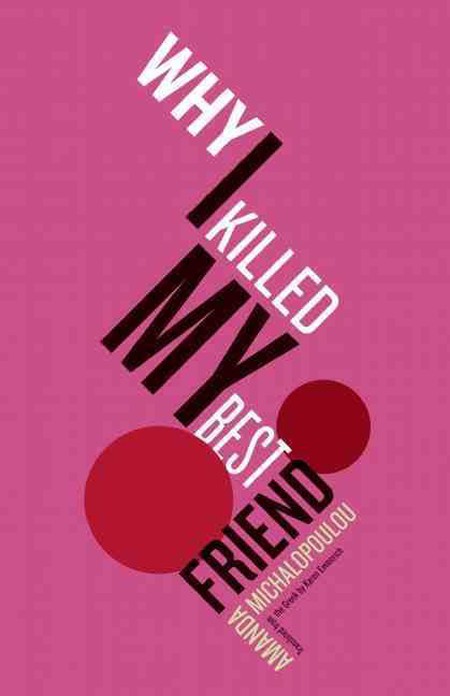 Why I Killed My Best Friend | © Open Letter

Amanda Michalopoulou: Why I Killed My Best Friend

One of Greece’s top contemporary writers, Michalopoulou’s work has been recognized with two Greek literary awards, including the Revmata Prize and the Diavazo Award. Why I Killed My Best Friend is the story of Maria who is uprooted from her beloved Africa when her family relocates to her native Greece. Struggling with the new move, she hates everything about Athens, but things are about to change when she meets Anna Horn, who recently moved from Paris. The girls instantly bond, and a friendship is born. The book is a bittersweet portrait of a friendship between two girls, with all the underlying power struggles between them over their 30-year relationship. 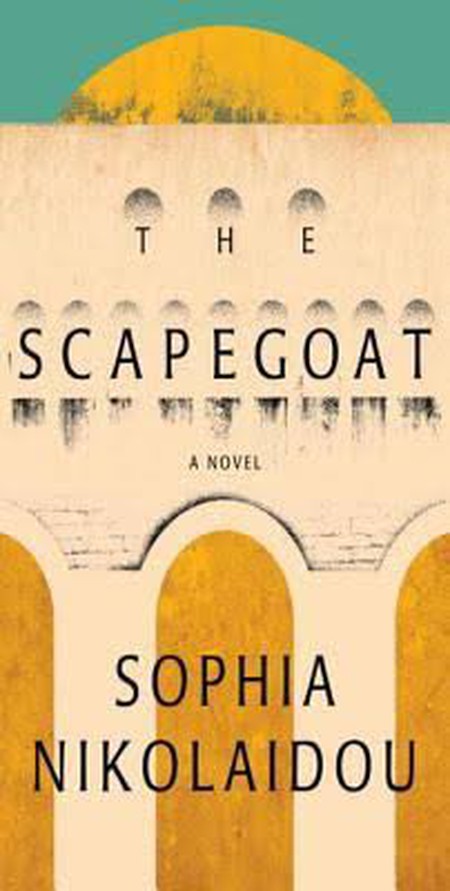 ‘Every crook in Greece is in the government’ – this is how The Scapegoat, Sofia Nikolaidou’s first novel to be translated into English, begins. Set in 1948, the book tells the story of an unsolved homicide. When the body of an American journalist is found floating in the bay off Thessaloniki, a Greek journalist is convicted of the murder. But 12 years later upon his release, he insists that he confessed after being tortured. The story leaps to modern-day Greece when a young high school student reopens the case as part of a school assignment and decides to find out the truth. 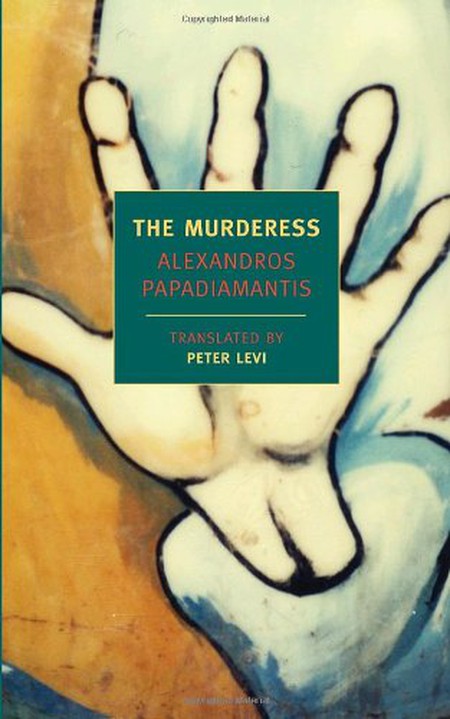 Considered one of the top Greek prose writers, Alexandros Papadiamantis‘s The Murderess is set on the Aegean island of Skiathos and centers on Hadoula, an old woman who spent her life serving and helping others through her knowledge of local herbs and plants of the medicinal variety. One day when she is watching over her granddaughter, who can’t fall asleep, while her daughter is trying to get some rest, she starts reflecting on her life and the condition of women. Coming to the conclusion that there is only suffering for women in this world, she decides to do something to save her granddaughter and other little girls from their bleak predicament.