15 Jokes Only Ancient Greeks Could Tell 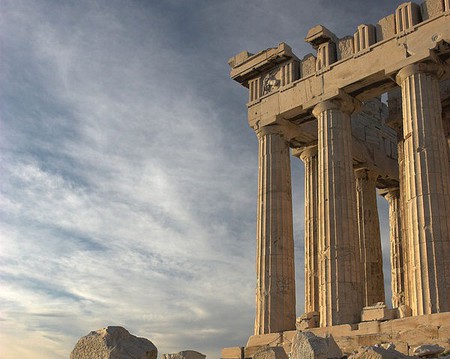 Laughter is universal and the healing power of a good chuckle has been recognized since antiquity. Proof of this is the Philogelos – translated as ‘the joker’ or ‘the one who loves laughter’ – considered the world’s oldest surviving collection of jokes written in ancient Greek and compiled by Hierocles and Philagrius around the 4th or 5th century AD. Now translated by William Berg, a retired American classics professor, the collection includes jests relevant to today and, on occasion, highlights the stupidity of the so-called scholars of the time. Perhaps unsurprisingly, we all still laugh at the same jokes – despite the millenia that have passed. Discover for yourself with this list of 15 jokes from the collection.

1. A student dunce wants to teach his ass not to eat too much, so he withholds food from it. When the ass dies of starvation, he grumbles ‘Just my luck! The moment he really learns not to eat, he ups and dies!

2. A student dunce buys a house, then peeks out of the window and asks passersby if the house suits him. 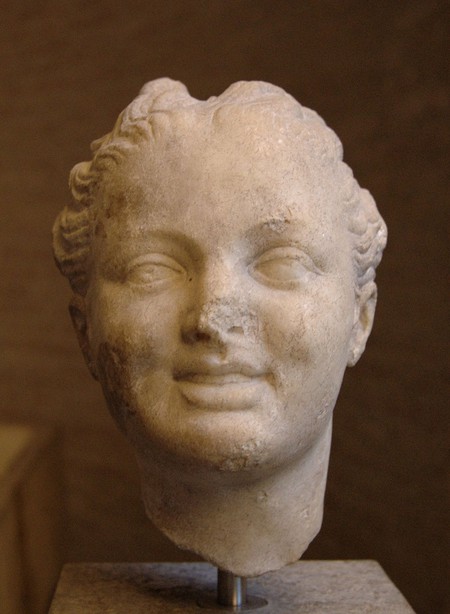 Laughing girl, from a group of statues: a satyr invites a menad to dance. Roman copy after an original from ca. 150 BC | ©Bibi Saint-Pol/WikiCommons

3. A man goes to a student dunce and says, ‘The slave you sold me died.’ ‘By the gods’, counters the dunce, ‘when he was with me, he never did any such thing’

4. A drunk acquires a vineyard through an inheritance. But the poor guy dies exactly at harvest time. 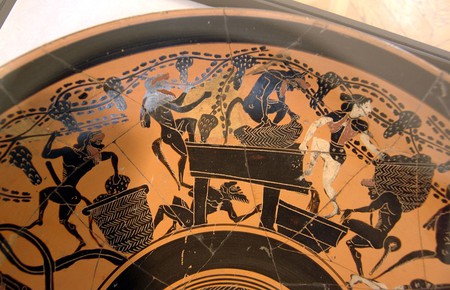 5. A hothead trips and falls down the stairs. When the landlord calls out, ‘Who fell down out there?’ the hothead answers ‘I did. In my rent payment. What’s it to you?’

6. A fellow says to a butcher from Sydon, ‘Lend me a knife as far as Smyrna.’ ‘I don’t have a knife that reaches that far,’ answers the butcher.

7. When the garrulous barber asks him, ‘How should I cut your hair?’, a quick wit answers ‘Silently’.

8. A Kymean* is selling a house. He carries around one of its building blocks to show what it’s like.

9. Shopping for windows, a Kymean* asks if there are any that look South.

10. An Abderite* is dreaming that he is selling a pig and he is asking 100 denarii for it. Someone is offering 50 but he won’t take it. At that point, he wakes up. Then keeping his eyes shut, he holds out his hands and says ‘Oh well, OK, give me the 50’.

Polystylon, in the ancient ruins of Abdera, near Xanthi, in Thrace, Greece | © Ggia/WikiCommons

11. A guy goes to the cloth-fuller’s shop to sell his urine. When he can’t piss like the others, he dies of envy.

12. A miser writes his will and names himself as his heir.

13. A husband with bad breath asks his wife, ‘My dear why do you hate?’ She gives him an answer: ‘Because you kiss me.’ 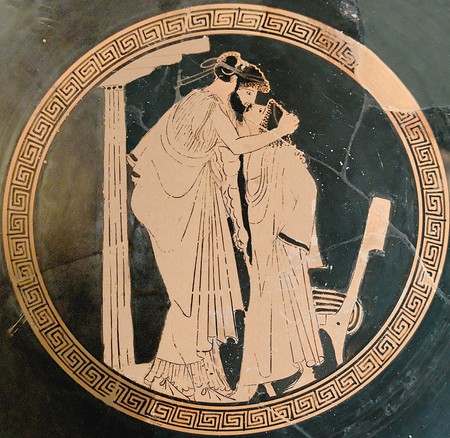 14. A cook with halitosis is frying a sausage. But he breathes on it so much that he transforms it into a turd.

15. A wife-hater is attending the burial of his wife, who has just died. When someone asks ‘Who is it that rests in peace here?’ he answers ‘Me, now that I am rid of her!’

*The citizens of Abdera, Sidon, and Kyme in the eastern Mediterranean area, were the main target of ethnic jokes and often considered as stupid or crazy.