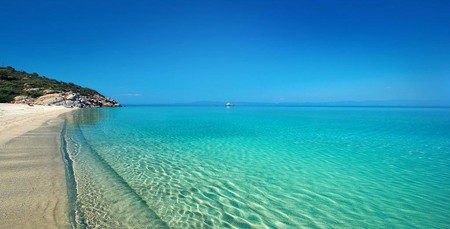 A prime summer destination in northern Greece, Halkidiki is a lush region, made up of three peninsulas near Thessaloniki – Kassandra, Sithonia and Mount Athos. From wine tasting to famous festivals, here’s why you need to put Halkidiki on your travel bucket list.

Greeks will confirm that Halkidiki’s three peninsulas harbour some of the finest views in the country, from the serene monasteries of hilly Mount Athos to the winding, bike-friendly roads of Sithonia and Kassandra’s beautiful beaches. And who could forget the ancient Petralona cave? If you’re still not sold, here are our top reasons for visiting this stunning northern region.

Visit beaches that stretch from coast to coast 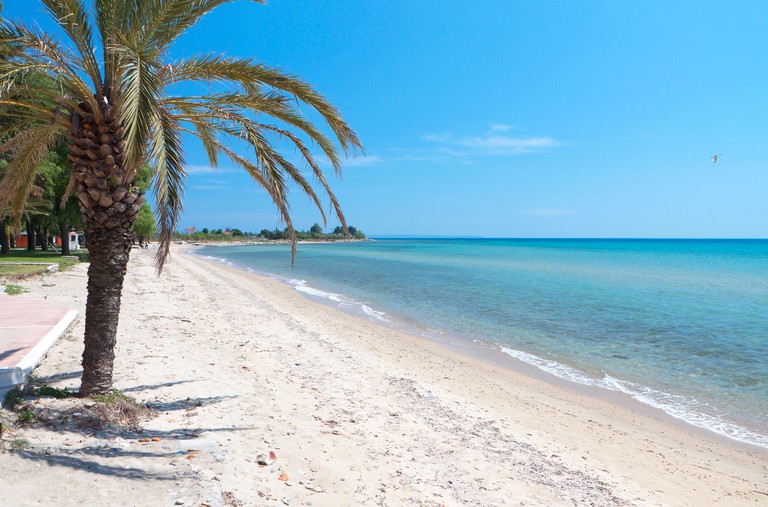 © PANAGIOTIS KARAPANAGIOTIS / Alamy Stock Photo
Halkidiki has a plethora of gorgeous beaches – from small coves with brilliant blue water to sandy stretches lined with bars and fish tavernas. In Kassandra, you can head to Sani for beachside glamour or Possidi for family-friendly fun; Sithonia, however, is the peninsula with the most beaches. See Kalamitsi’s stunning scenery and Sarti’s view of Mount Athos while lounging.

Prep for all that wine and cheese with a thigh-burning workout. Halkidiki is quickly becoming known as a top cycling destination, with over 100km (62mi) of bikeable routes. The Sithonia peninsula is the most popular, with intermediate difficulty: almost all roads are paved, but there are some hills to climb. For those that prefer a guided experience, tour companies are opening in the area. 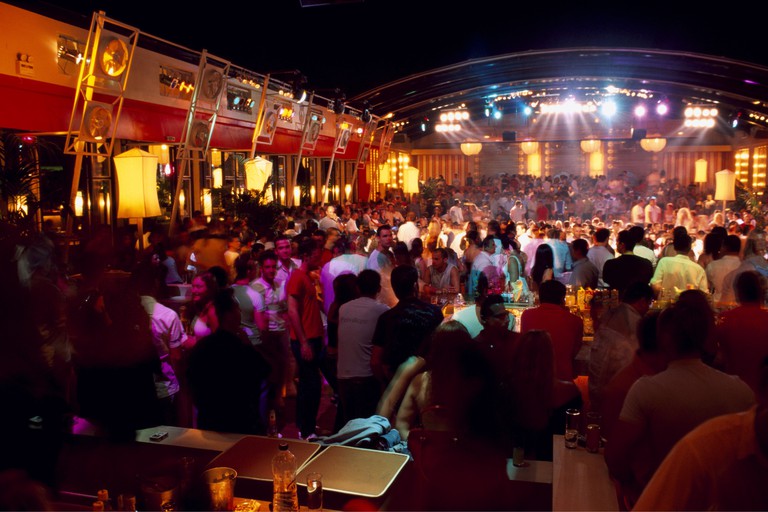 © Sola/parasola.net / Alamy Stock Photo
For the most raucous nightlife in Halkidiki, head to Kassandra. There’s something for every party animal: all-night clubs, seaside taverns and lounge bars, each offering a different vibe. There are even watering holes scattered along the beach, with some known for organising parties right on the sand, complete with live DJs. 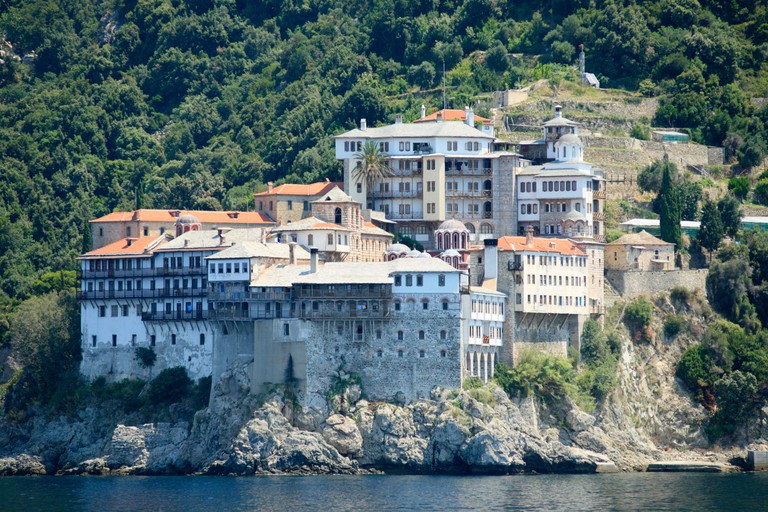 © Kuttig - Travel / Alamy Stock Photo
For Orthodox Christians, the monastic state of Athos is second only to Jerusalem in its importance as a place of pilgrimage. The furthest east of Halkidiki’s three peninsulas, it has over 20 monasteries, accessible through the gateway of Ouranoupoli – the “heavenly city”. The main complex looks as if it grew straight out of the cliffside — you’ll get an impressive view of the water as you listen to Byzantine hymns. Women aren’t allowed to enter, but men can use a pre-approved permit.

Meet one of the oldest humans at Petralona cave 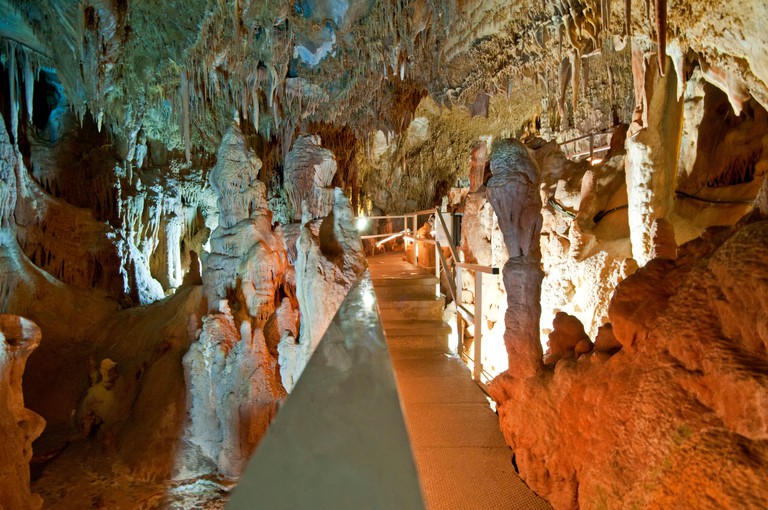 © Alan Novelli / Alamy Stock Photo
This cave has earned its reputation as one of the most beautiful in Europe. Stalactites and dwarf stalagmites are clustered all over, glittering in the dark. But perhaps most impressive is a relic that is almost too surreal to grasp: the skull of an early human estimated to be aged around 30 or 35 when they died approximately 700,000 years ago.

Rave at the numerous festivals

Halkidiki has no shortage of festivals, especially during summer. Our favourites include the feast of Agios Mamas in early September, which lasts for a week with a trade fair, concerts and more; Sani Festival, which is very popular every summer and has concerts, theatre performances and art exhibitions; and the Carnival of Polygyros in August, which includes a treasure hunt and parade.

Sip wine at a vineyard

Halkidiki’s winemaking regions offer a great blend of traditional techniques and modern styles. Check out the low hills of Kassandra, Mount Meliton in Sithonia and even the monastery region, which monks have been tending for generations. The vineyards are open all year round, but you’ll have the best experience in autumn, when wineries are in full production and the grape harvest is in progress.

Hop between the tiny Donkey Islands

Ammouliani, Halkidiki’s only inhabited island, is nestled between the second and third prongs of its three peninsulas. Set off from Ouranoupoli to its adorable main town, full of quaint houses and clusters of flowerpots. Then, hop back in a boat and visit the Drenia isles (also called the Donkey Islands), six tiny havens with shallow, sandy beaches.

Not found your perfect place to stay yet? Book one of the most beautiful boutique hotels in Halkidiki now through Culture Trip. For more to do in the area, take a look at the top things to see and do while you’re there. After a long day exploring, wind down with a delicious dinner at one of Halkidiki’s best restaurants. Why not take a trip to nearby Thessaloniki too? Stay in one of its best hotels and explore all that the area has to offer by browsing the best things to see and do in the second largest Greek city.

This article is an update of one originally by Ethel Dilouambaka.