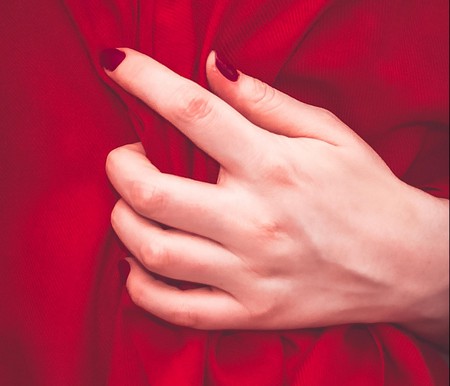 Quirky and bizarre superstitions that Greeks believe are legion. While the younger generations don’t believe them as strongly as their elders, superstitions have been passed down from one generation to another and are part of the country’s cultural identity. Here are some Greeks superstitions that might make you smile or surprise you.

The evil eye (to mati)

One of the well-known superstitions in Greece but also in numerous other countries, the ‘evil eye’ is believed to be caused by a compliment or jealousy. Repercussions range from illness, misfortune, harm and sometimes even death. To ward off any curse, people wear charms in the shape of an eye; to remove the curse, the receiver usually asks an elder woman (mother, aunt, even a priestess) to recite a secret prayer. Other techniques include spitting (don’t worry, no actual saliva is required), or by throwing salt over the shoulder. 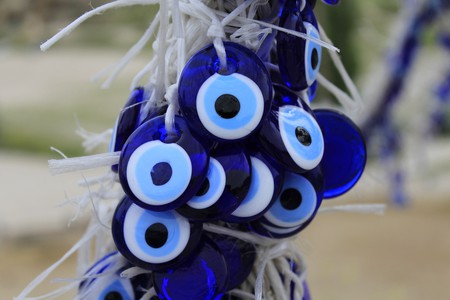 Spitting, or rather the spitting sound (ftou ftou ftou, always three times to represent the Holy Trinity) is believed to protect against the curse of the evil eye. It is not rare to also hear someone say ‘ftou ftou ftou’ when they hear about someone’s misery or misfortune to protect themselves or their loved ones from it. But the most common occurrence is with babies, where people make the spiting sound to protect the child from any harm.

Never hand someone a knife

Greeks believe people should never hand a knife directly into another person’s hand if they want to stay friends. Instead, they tend to place the knife on the table and let the other pick it up themselves. 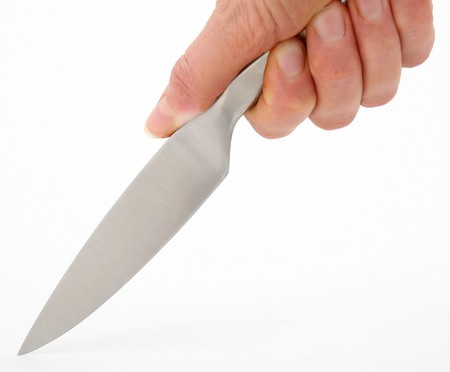 Never give perfume as a gift

Greece has a weird taboo against giving someone perfume as it is thought to ruin any kind of relationship. To counter this, the recipient of the gift hands the giver a coin in return.

The power of salt has already been demonstrated by science, but according to Greek tradition, getting someone to leave the house is as simple as sprinkling salt behind them. Try it the next time there’s an unwanted guest. A little bit of salt sprinkled in the doorway of each room before moving in is also believed to chase away any evil energy. 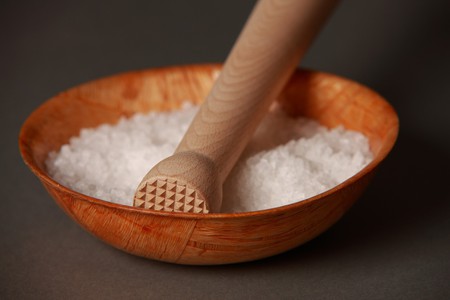 The power of salt |  © PixaBay

Tradition has it that if a single woman places the bag of dragées (sugared almonds given as wedding favors) from a wedding under her pillow before sleeping, she will dream of the man she will marry. 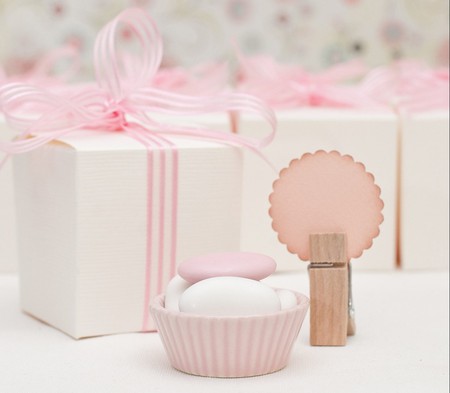 If you are single, don't eat the dragées before placing them under your pillow |  © PixaBay

According to an old superstition, sneezing is thought to mean that someone is talking or thinking about you. To know who that person is, simply ask someone to give you a three-digit number; add each digit together and find the corresponding letter in the alphabet, and that’s the first initial of the person thinking about you.

Just like anywhere in the world, Greeks cheer by saying “Gia mas” with alcohol, be it with wine, ouzo, beer or tsipouro. But one thing they will never do is cheer with coffee, which is said to bring bad luck. 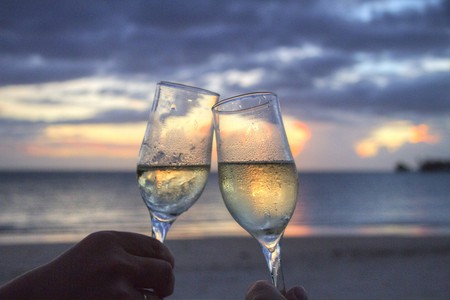 Cheers with anything but coffee |  © PixaBay

If you ever visited your Greek friend’s house, you may have noticed a smoked cross on the door frame. Many believe that making a cross sign on the head of the entrance with the Holy Light candle’s ash from the Easter Eve midnight mass will bring good fortune to the household.

Setting a date for a wedding may be a kind of headache, but in Greece (and in many other countries), couples avoid getting married on a leap year. Indeed, weddings (and even engagements) celebrated during a leap year are thought to end badly, either by a divorce or even the spouse’s death. 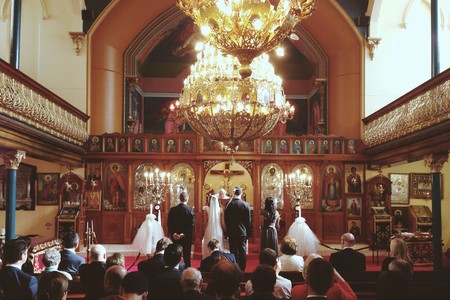 Pomegranates, an ancient symbol of prosperity and good luck, are hung above the door throughout the Christmas holidays. On New Year’s Eve at midnight, all the lights in the house are turned out and the pomegranate is smashed on the floor or at the door. The more seeds spill out, the more likely it is to bring good fortune, health and prosperity for the coming year.

When two people speak the same words at the same time, Greeks believe this to be a sign that the two will get into a fight. To avoid the argument, they have to touch something that is red (piase kokkino) immediately.