12 Delicious Greek Dishes You Have to Try

The Greeks are famous for maintaining an incredibly healthy diet. Put down your burgers, set aside your pizzas, and take a look at these 12 traditional Greek dishes. 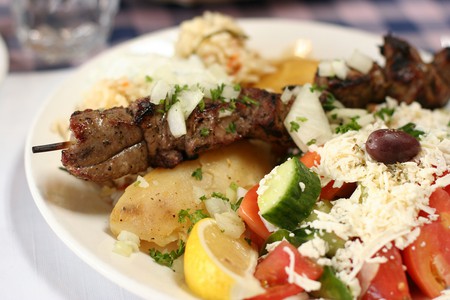 Souvlaki is a popular street food in Greece and acts as the country’s version of fast food. Small pieces of meat or vegetables are grilled on a skewer, and the sizzling meat is served on the stick or wrapped in pita with tomato, onion, and creamy tzatziki sauce. Lamb and pork are popular meats used in souvlaki, but grilled chicken and goat can also be found. When prepared in home-cooked meals, souvlaki can be served as an entrée or side dish. 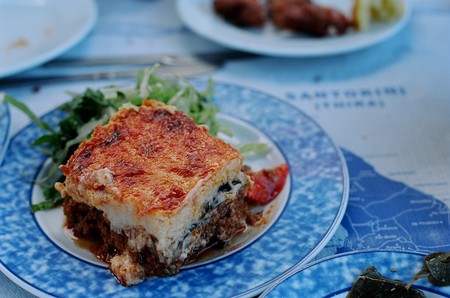 Moussaka is a casserole-style dish made of layers of sautéed eggplant, minced meat (typically lamb), pureed tomato, and onion. The dish is topped with a creamy, cheesy béchamel sauce and seasoned with garlic, cinnamon, and allspice. The sweet and savory dish is baked and served warm or hot. Variations on the classic recipe include adding potato, zucchini, or mushrooms. Moussaka is found in Turkey and the Middle East in addition to Greece, but its point of origin remains a mystery. 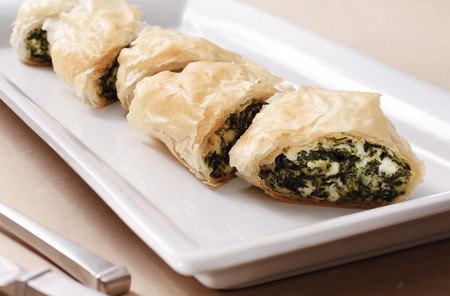 This dish, usually eaten as a snack or meze (appetizer), is made of spinach, feta cheese, onions, egg, and seasoning all wrapped up in filo (or phyllo) dough – a thin, unleavened dough commonly used in pastries. The filo dough is wrapped around the filling in layers to create a crisp, flaky package. The layers of filo turn golden brown when cooked and give the flavorful pastry its buttery crunch.

Greece has many dips that are integral to main dishes or meze platters. Tzatziki is a popular dip that appears often with grilled meat dishes. It is cool and creamy and made with strained yogurt, garlic, and cucumber. Melitzanosalata is an eggplant dip made with red onion, garlic, lemon juice, olive oil, and herbs, and it pairs perfectly with crusty bread or meat. Skordalia, a rich dip made of potato and garlic, is served often with fried cod. For a fishy dip, try taramasalata, a paste made of fish roe, bread, olive oil, lemon juice, and onions often served with bread for dipping. 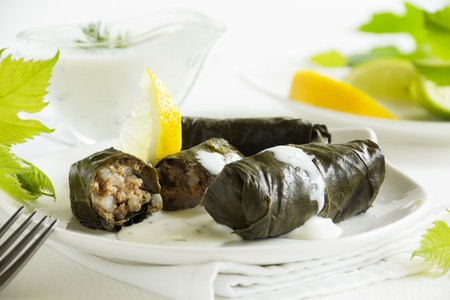 Dolmades, stuffed grape leaves, are a traditional, vegetarian appetizer that make a great addition to any dish. The filling can be made with meat, but often the grape leaves are stuffed with rice and fresh herbs. The bite-sized treats make delicious, healthy snacks. 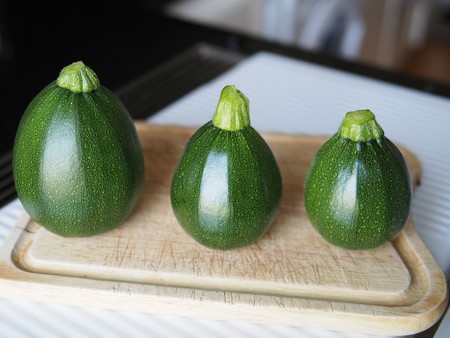 This traditional Greek dish of zucchini fritters is often served on a meze platter. Grated zucchini is combined with feta cheese and herbs and is then breaded and served in patty form or shaped into a ball and fried. The balls or patties of fresh zucchini are served with tzatziki sauce. 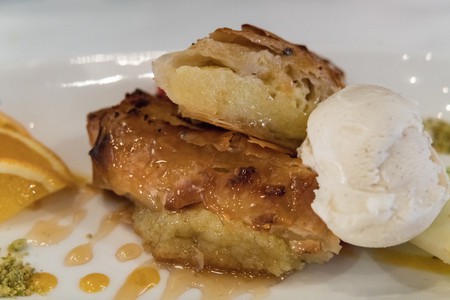 Most non-Grecians have heard of baklava, a tasty dessert made of layers of filo pastry, honey, and ground nuts, but galaktoboureko might be a new Greek dessert to try. Custard is wrapped in thin filo sheets, baked until golden brown, and soaked in a lemon syrup until it is ready to serve. 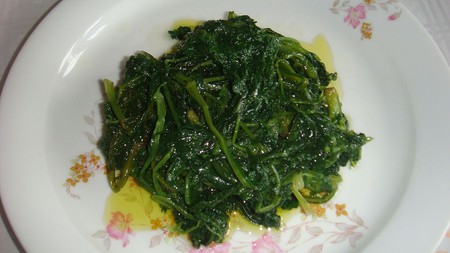 This Greek staple is the perfect snack food: simple, easy to make, and healthy. Leafy greens – from the sweet leaves of spinach to the more bitter greens of dandelions – are boiled and drizzled with extra virgin olive oil and lemon. The result is a dish that tastes garden-fresh but full of flavor. 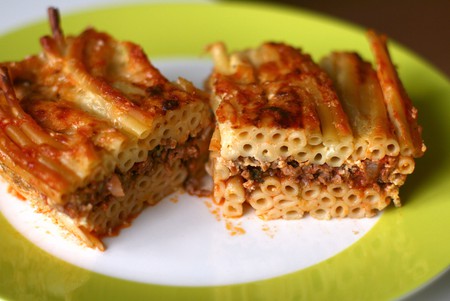 This common dish is similar to a lasagna but made with tubular pasta instead of pasta sheets. The pasta, typically bucatini, forms the top and bottom layer sandwiching ground meat, tomato, cinnamon, and allspice and topped with thick, creamy béchamel sauce and cheese. 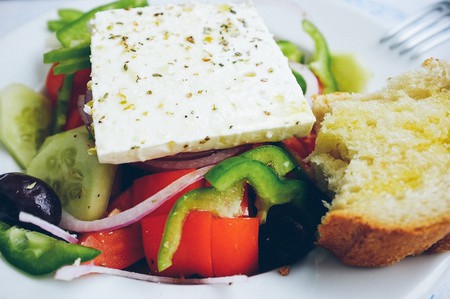 The traditional Greek salad is a far cry from the sad salads in most Greek-themed restaurants. There are many variations of the dish, but the traditional Greek style does not use lettuce. Instead, vegetables like tomatoes, onion, cucumber, and bell pepper are mixed with olives and hot peppers and seasoned with extra virgin olive oil, oregano, and sea salt and finished with generous slices or crumbles of feta cheese.

This dish, often saved for special occasions like Easter or Sunday meals, is made up of simple ingredients and is easy to make for large quantities of people. A leg of lamb and potatoes are prepared with garlic, lemon, and oregano and roasted together for the main course of a savory, zesty meal. 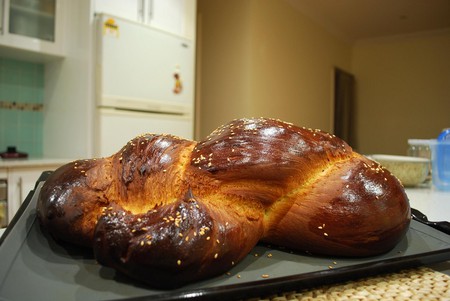 Another dish often served on Easter (and also Christmas and New Year’s) is Tsoureki, a sweet bread enriched with egg. In addition to its French cousin brioche, this traditional bread is found in varied forms across Western and Central Asia. There are varieties of the rich bread even within Greece, but the classic dish is found throughout the year as a breakfast or dessert food.