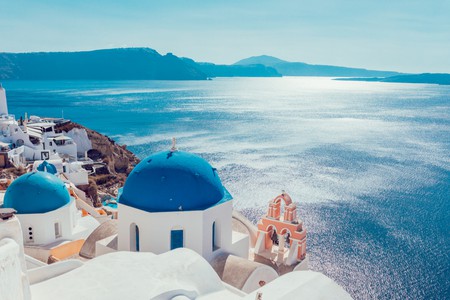 Whether you are living in Greece for work or to study, moving to a new country takes time and requires some adjustments. There are so many new things to learn and get used to but eventually you find your way and feel at ‘home’ in your new base. In fact, you may have picked up a few habits on the way.

You swear by olive oil

You may have grown up cooking with butter or other vegetable oil but you will quickly understand that in Greece, it’s all about the olive oil. Even though at the beginning, the amount of olive oil in cooked meals in restaurants and tavernas made you pass out, now, you wouldn’t have it any other way. 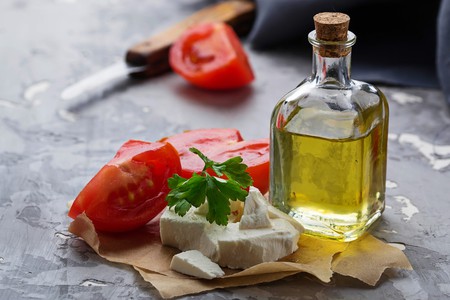 You no longer flush the toilet paper

And when you are back home, you rejoice at the luxury of being able to toss it in the toilet. If you don’t know it yet, the plumbing system in Greece is quite old and has a hard time handling toilet paper. As such, virtually anywhere, you will be greeted by the infamous: “Please don’t flush the toilet paper” sign. When you live here long enough, you are so conditioned that you no longer see throwing the paper in the toilet trash as disgusting.

You are friends with the shop owners in your neighborhood

Chances are, after a while, be it weeks, months or years, your baker, your coffee shop staff or the kiosk guy at the corner of your street have managed to turn small talk into friendly chat and ask you about your work or family or where you are going on holiday for the summer. Greeks like to socialize and though for foreigners it may sometimes be considered as being nosy, daily contact turn strangers into casual acquaintances. 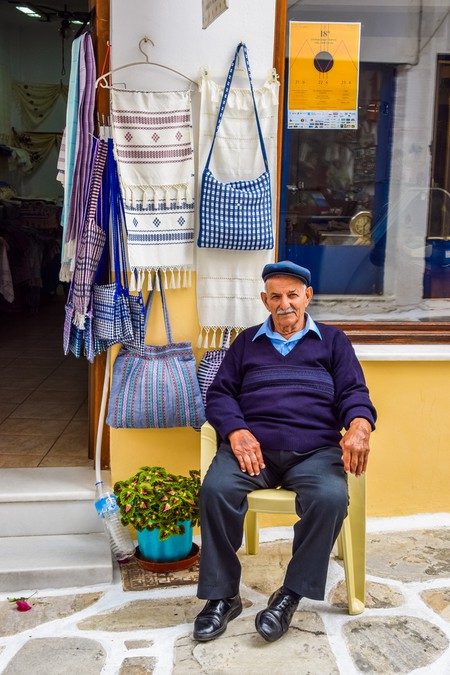 You have memorized your closest friends’ name days

The name day tradition is so engrained in Greek society that birthdays are actually secondary when it comes to a person’s celebration. As such, since you know at least three Eleni, two Giorgos, five Konstantinos and four Maria, you have successfully managed to memorize their name days and make sure to give them a call on the special day.

You wince at the idea of dinner at 8pm

Although in the first months, you were always starting to feel the first signs of hunger around 7pm, now you would never think about having dinner earlier than 9pm. The upside is, if you are eating out, you may even receive a shot with your bill, after long conversations and a delicious meal. A nice way to end the end, don’t you think? 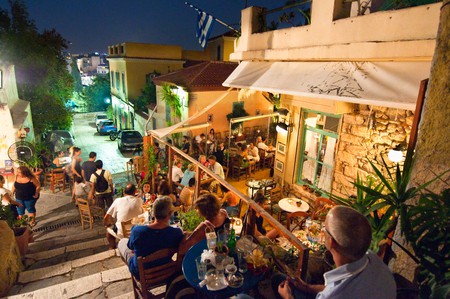 You have mastered the art of the silent ‘no’

A new country means a new culture and often a new code of non-verbal communication. In Greece, you tilt your chin upwards to say ‘no’ and yes can be translated by a single nod of the head downward, usually accompanied by a slight turn of the head and the closing of the eyes. But there is even the subtler “no”, which consists of simply raising your eyebrows. Even though you were confused by these in the beginning, you now find yourself responding just like a Greek.

The Greek language includes a large number of sayings and greetings and kalo mina, or good month, is just one of them. Friends and family and acquaintances greet each other this way to wish them well for the new month ahead.

You instinctively know the difference between a demonstration and a riot

Given the economic situation the country is in, it is not rare to have multiple demonstrations on the same day. But even before the crisis, political activism has always been strong in Greece. Since Athens is the capital of the country, it hosts a plethora of protests, which are mostly always confined to the same arteries of the city. While not all protests turn violent, after a while, you just know which area to avoid to stay safe. 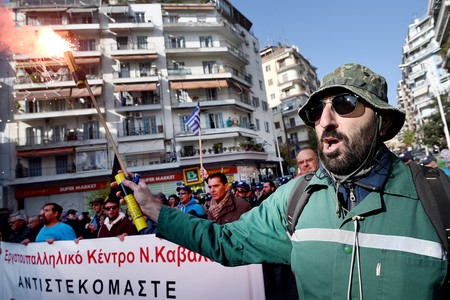 You cancel all plans when it rains

Rain, though offering a refreshing respite from the heat in summer, can become a spectacular phenomenon in Athens. With its many hilly streets, its uneven and slippery marble pavement and random potholes, rain quickly turns the city into a humid nightmare. But if you really must leave the house, you luckily have your pair of wellies to brave the rain.

When you first moved to Athens, you didn’t mind exploring the city, taking the public transport to see the Olympic Stadium in Maroussi, eating seafood in Piraeus or going out in Halandri. With time however, you quickly settle for going out and enjoying your neck of the woods and hardly leave your neighborhood. Yes, forget that housewarming party in Holargos or that taverna dinner in Palaio Faliro, you just can’t be bothered anymore. 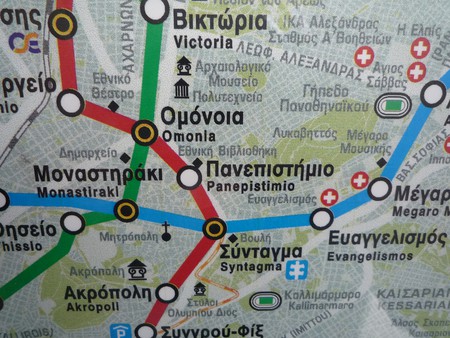 Metro map of central Athens | © Duncan Hull/Flickr
Give us feedback