10 Festivals & Fairs to Go to in Thessaloniki, Greece 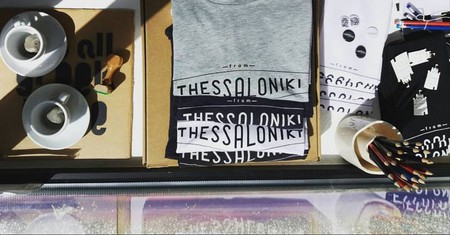 Known for its rich cultural scene and unique gastronomic traditions, Thessaloniki is one of the best places to experience Greece’s vibrant culture. Indeed, where else in the country could you watch movies on a terrace during the summer, picnic in an archaeological site while listening to music and eat your heart out at highly acclaimed restaurants for 10 euros? Join us on our tour of the top must-visit festivals and fairs in Thessaloniki catering to all tastes and ages.

If you are into urban culture and street art, then Street Mode is the event for you. The festival, launched in 2008, celebrates street culture through music, street art, dance performances and even sports. Besides the music performances, the festival includes daytime activities such as skateboarding and parkour events, street and breakdance battles and MC battles. You can even watch local street artists create urban masterpieces in real time. At night, six stages welcome over 100 bands during the course of the festival and include local and international artists such as Therapy?, Alpha Blondy, M.A.t.E, and Planet of Zeus. 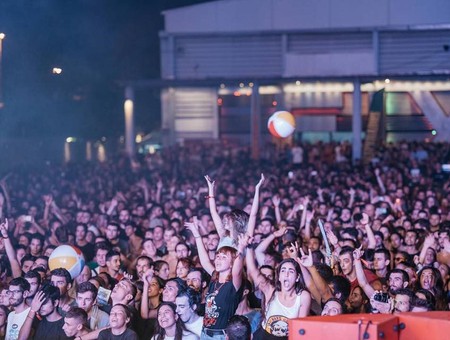 Bookworms will certainly enjoy visiting the Thessaloniki International Book Fair, which is held annually during the month of May. The Hellenic Foundation for Culture organized the event, established in 2004 in an attempt to put Greece on the map when it comes to contemporary literature. Every year, it attracts publishers, booksellers, writers and journalists, but translators, literary agents and the general public also come to meet, discuss and exchange ideas.

Taking place at the end of August every year, the Taratsa International Film Festival is a five-day feast for cinephiles and moviegoers of all ages. For five nights, a series of terraces turn into outdoor cinemas and open their doors to the public for screenings of shorts and feature movies from Greek filmmakers, film students from around the world and international creators. The most appreciated movies receive awards at the end of the event. 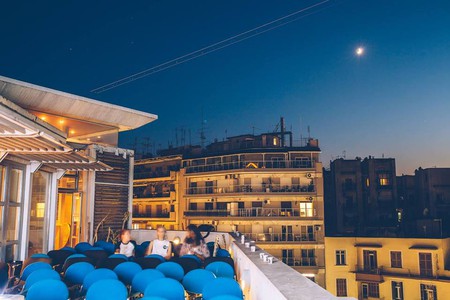 For those looking for a great music festival that will rock their socks off, Reworks is exactly that. Held in Thessaloniki in September, this festival encompasses a wide array of music genres ranging from EDM and experimental sound to classical music, contemporary dance, and more. It welcomes artists and DJs from both the local Greek scene and abroad and attracts thousands of music lovers from around the world. Side events, such as workshops, talks and concerts, are organized throughout this festival.

This festival is perfect for art lovers who are visiting the city. The Thessaloniki Biennale of Contemporary Art, established in 2007, is a major art event in Greece’s second city. With the aim of promoting contemporary art to the masses, the art festival usually focuses on a specific theme and explores its interpretation through the eyes of a wealth of artists. With art performances included as well as activities and events for the young and old, this event is a great outing for everyone. 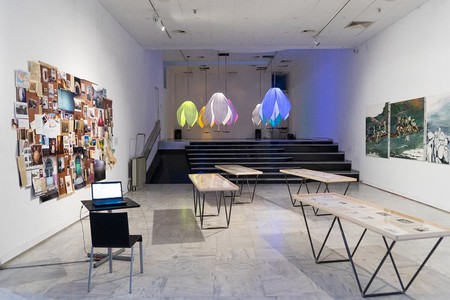 Probably one of the most popular events happening every year in Thessaloniki, the Urban Picnic Festival takes place every summer in the Roman Agora, allowing visitors to enjoy this archaeological treasure beyond a simple visit. The festival combines a passion for great music, good food and enthralling cinema, which includes open-air screenings and concerts while picnicking in a place that was once the heart of social life in Thessaloniki. Check out the program, and don’t miss a chance to experience the city under a new light.

As the culinary capital of Greece, it is not surprising that the city’s food festival is one of the most anticipated events of the year. The festival explores the rich, traditional gastronomy of the city, a remnant of its diverse cultural past, with several restaurants participating in the “Tuesday 10 euros dinner” for example, or many other events meant to showcase the local food scene, such as the Thessaloniki Food Basket to promote local products. It’s a true feast for the eyes and mouths if you ask us. 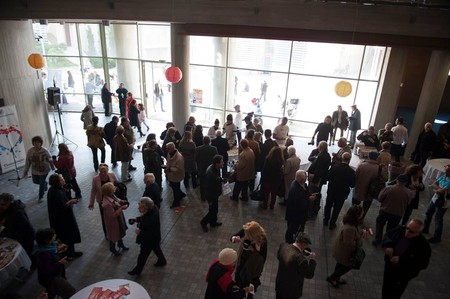 If riddles and mysteries are your forte, then you should attend Mysticon, an event where participants take part in alternative tours connected to the many local legends of the city. You can also try to solve enigmas and mystery games in several venues, including escape rooms around town. The festival also offers real-life interactive mysteries throughout the city, while midnight screenings and treasure hunts are also on the program.

Kalamata is not the only city in Greece to host an impressive dance festival. Indeed, the Thessaloniki Dance Festival is actually the largest dance event in the Balkans. If you’re passionate about contemporary dance, this is a festival to add to your calendar. Involving over 2,000 athletes from over 35 countries, it features dance competitions in a plethora of disciplines, including Latin music, contemporary and jazz music, hip-hop and street dance, tango and even salsa. The agenda includes parties and workshops where you too can participate, so don’t forget to bring your dancing shoes! 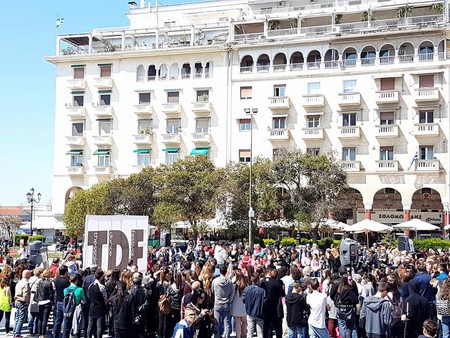 Street perfomances and workshops at the TDF | © Thessaloniki Dance Festival

One of the main film festivals of Southern Europe, the Thessaloniki International Film Festival (TIFF) is a great opportunity to visit Thessaloniki, especially if you are a cinephile. Founded in 1960 as a Week of Cinema, it officially began a festival in 1992 with the addition of a competition section. The event showcases movies from Greek and foreign filmmakers, with a wide collection of screenings in several venues across the city, as well as talks, side events and parties.