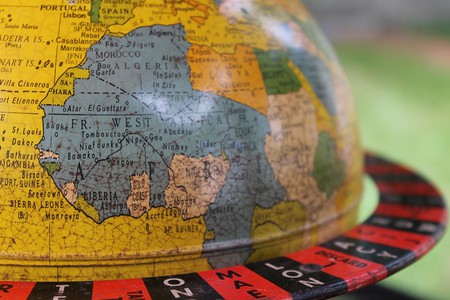 In this Berlin neighbourhood, streets bearing the names of colonial leaders raise issues of cultural heritage in the capital. Activists are now campaigning for the streets to be renamed, and for the country to rethink its ties to its imperial past. 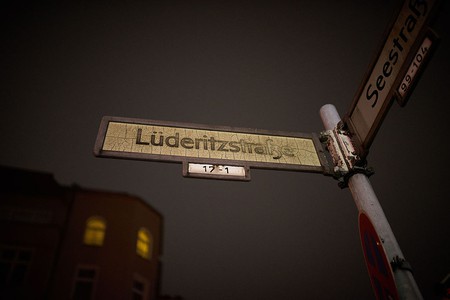 Most people don’t know about the Afrikanisches Viertel or so-called ‘African Quarter’ of Berlin, located in the borough of Wedding, where the streets still bear the names of colonies and the military leaders who ruled them. Activists are calling this ‘Berlin’s street of shame’, and have been appealing for Germany to face up to its uncomfortable, imperial past.

Germany’s ties to Africa date back to the scramble for Africa, when the continent was divided along arbitrary lines and given to the allied powers to control, while exploiting rich mineral territories and cheap labour.

During the scramble, Germany seized Togo and Cameroon, German Southwest Africa, which is today’s Namibia, and German East Africa, today’s Tanzania, Rwanda, and Burundi. As Germany moved in, many bloody battles were fought between Africans defending their land and the colonialists, who came equipped for war with modern industrial weapons. 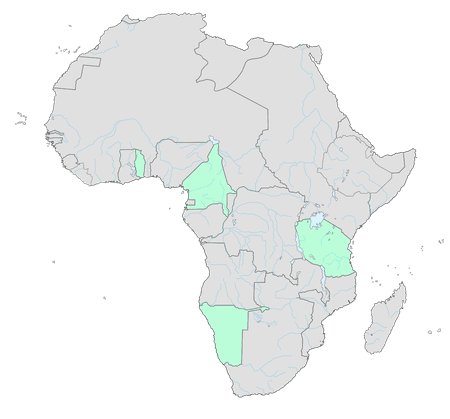 Today, it is estimated that between 300,000 and 800,000 people with African origins live in Germany, of whom 20,000 live in Berlin. Those who call Berlin’s so-called African Quarter home have been petitioning as far back as 2011 for the re-naming of streets and the balancing of historical heritage by the city.

For example, Lüderitzstraße is named after Adolf Lüderitz who earned himself the nickname ‘Lügenfrit’ or ‘lie buddy’, and claimed the entire coastal of strip from South Africa to Angola, over 220,000 square miles. Petersallee is named after Carl Peters, the impetus behind the creation of German colonies and a man nicknamed ‘Hangman Peters’, with a reputation for cruelty and brutality towards Africans. For many Africans living in the capital, these names ring with sinister resonance, and are seen as colonial relics. 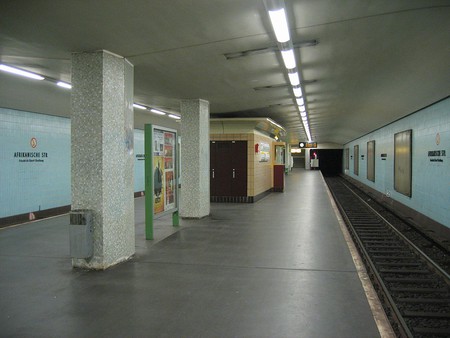 Not only do activists want these insensitive reminders of an unjust history changed, they also want more awareness to be made around Germany’s dealings with Africa and for African names to be honoured. Germany has been pretty conscious and active in owning up to its violent past in many ways, but its involvement in Africa seems to remain overlooked and underplayed.