Is there anything better than where spring meets Summer? We didn’t think so. May is the lovechild of those two glorious seasons, wrapped up into 31 days of prized transitioning. Now that people have started to reappear on the streets again – goodbye hibernation – we want to keep it ultra local with our recommendations and revisit some of the idiosyncratic facets that make Berlin, Berlin, like, incredible vintage shops, Caribbean themed beach parties on a Sunday, and brunch in some, well, expected places.

DRINK | Ditch Kreuzberg and wander over to Wedding

Maybe it will be hard to convince everyone to sample a northern watering hole, but after they try it once, they won’t need any more convincing. 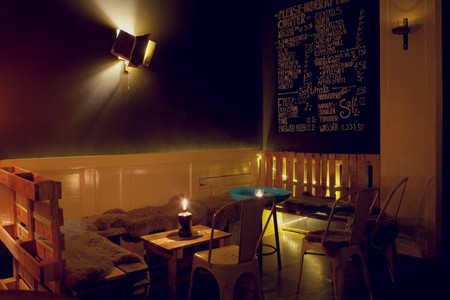 There’s a wide range of theatre in Berlin, but not all is created equal. In the vain of Berlin, get alternative with it and try some performance art. 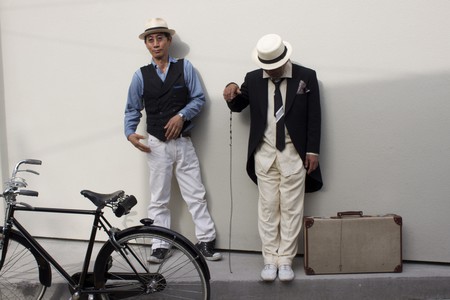 Berlin has a fashion sense of its own and we like it that way. The two rules of Berlin fashion are: there are no rules and shop vintage. 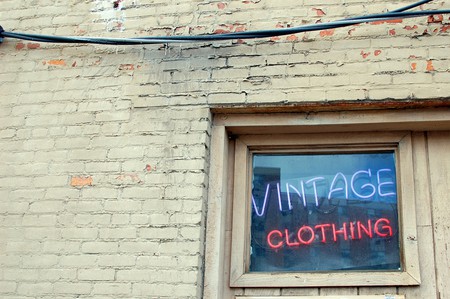 Italy might not be the first that comes to mind when considering the craft beer scene, but these Italian transplants have mastered the game of suds. 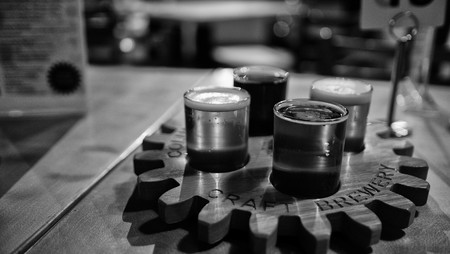 One of the world’s most important events in contemporary character design comes to Berlin for a day of talks and coaching for artists and fans alike. 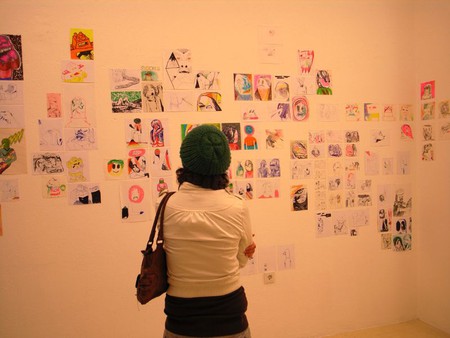 EAT | Brunch it up in Boxi

Head over to Boxhagener Platz for some A.M. grub after taking a stroll through their weekend Flohmarkt to work up an appetite. 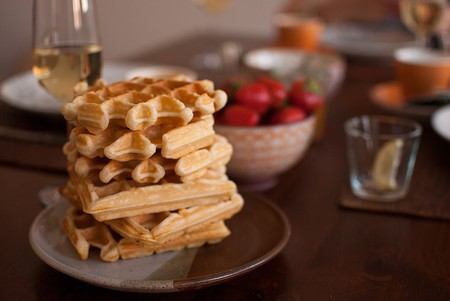 Nothing traditional about this Caribbean party for Sunday funday, except that it happens every 2nd Sunday. 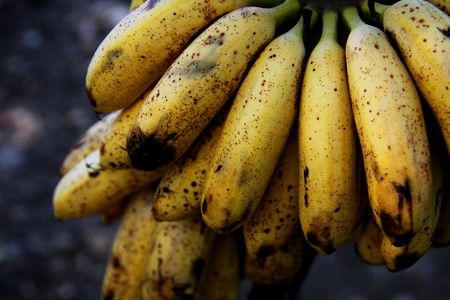