What to Know About Berlin's Spring Festival 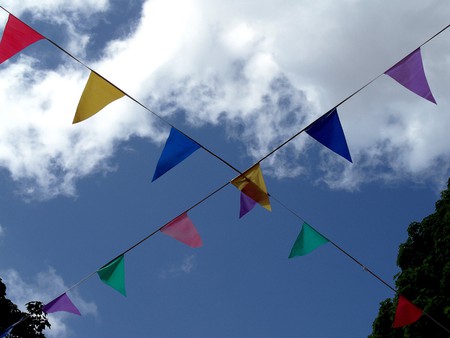 As the frost of winter slowly thaws, and spring illuminates the city again, the German capital celebrates with a three-week carnival-like festival. Kicking off toward the end of March, the annual, fanciful, fun fair salutes the return of warmer days and brings fun for the whole family to the city. Here’s everything you need to know about Spring Festival in Berlin. 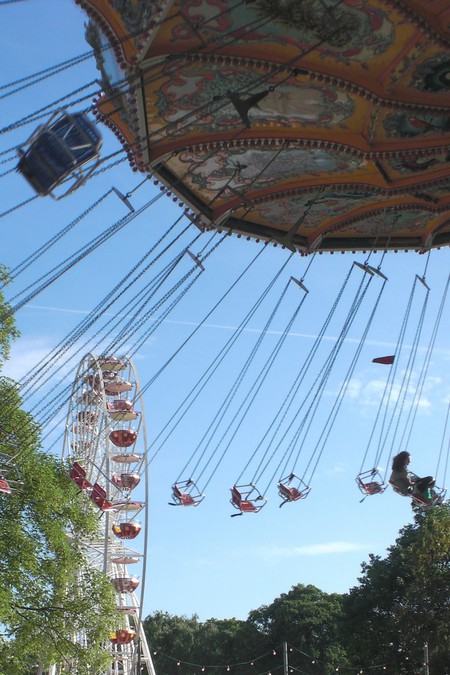 Neon-coloured amusement rides, culinary delights and plenty of fun for the whole family are what awaits at the Spring Festival near Tegel Airport. Over 50 vendors descend on Zentraler Festplatz at Kurt-Schumacher-Damm in Reinickendorf to kick off spring just right. The area is enhanced with roller coasters, fun houses, a ghost train, Ferris wheels, and many more rides to create a fun fair atmosphere. 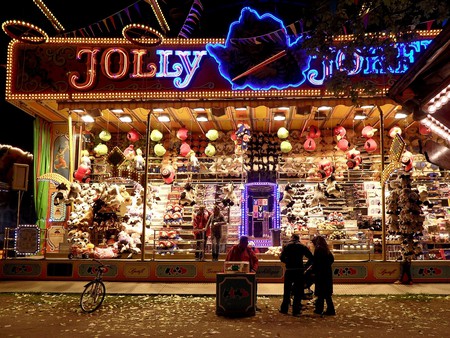 There are also tons of mouthwatering treats for visitors to enjoy. From freshly grilled delicacies, half-metre bratwursts, crêpes and candy floss, it’s a wonderful mixture of hearty German and classic fair-style food. The joy doesn’t stop there, but is also a party providing loads of entertainment, with a musical program including bands and solo shows. On two Saturdays during the festival, the sky will be lit with a grand fireworks display. 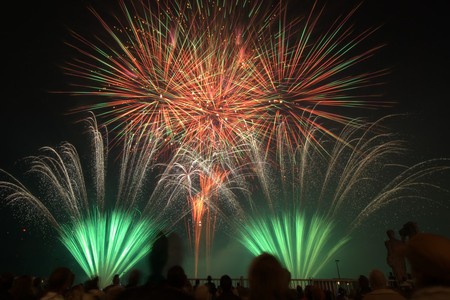 Admission to the festival is free and it runs throughout Easter. From Monday to Saturday, the fair kicks off at 2 pm, while on Sundays, including Easter, the festivities start at 1 pm. The fair will be closed on Good Friday.