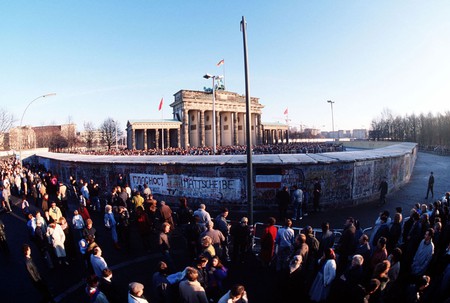 Berlin wears its past on its sleeve, with relics of the Cold War scattered around the city. These windows into the city’s history draw in thousands of tourists each month. One such site has quietly been kept alive by a group of local train enthusiasts. Located in an unsuspecting building in Marzahn, visitors can explore Communist Berlin with this resurrected train simulator.

In 1989 Berlin was at a turning point in politics and social rhetoric, which led to the eventual fall of the Berlin Wall. Around this time former train driving instructor and technician at the training centre of Reichsbahn Directorate, Lutz Tannigel, took a liking to an old-school training simulator. Deciding to save it from being scrapped, the simulator, originally built in 1968 in Halle, just outside of Leipzig, was moved to Berlin. ‘They decided to bring the simulator to the Berliner Bahn-Schule,’ Tannigel told the Berliner Kurier. Here, the huge machine was converted to the technology of the Berlin S-Bahn or suburban trains. However, its technology proved too outdated. Not wanting to see this historic piece of technology potentially lost for the second time, Tannigel, along with some fellow rail enthusiasts, decided to set up a museum for it, ‘we did not want to scrap it, it was too big for different museums – so it was decided to found a museum group ourselves.’ 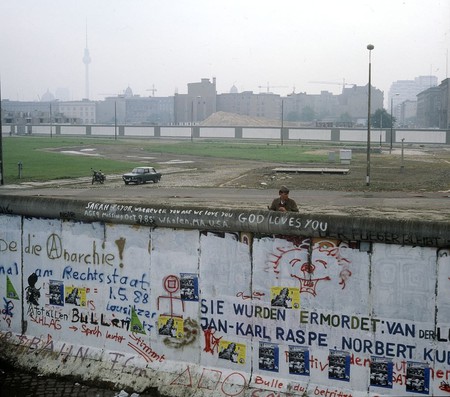 The simulator is not only exciting for train-enthusiasts

Along with fellow enthusiasts Linus Leißner and Tobias Hirsch, Tannigel has been working hard to keep the machine in action. They offer unique tours titled Historischer S-Bahn Fahrsimulator Berlin, and the experience, which can be visited by appointment, gives people the unique chance to drive an East German train through the streets of GDR Berlin. With video recording of the routes, which were captured in 1989, this special experience allows people to delve deep into Berlin’s rich past. 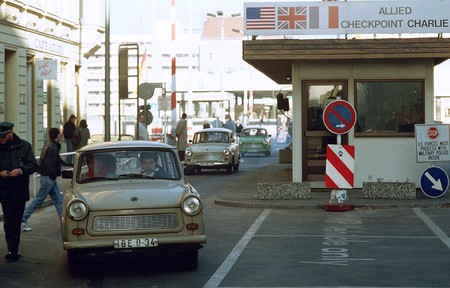 Struggling to keep the past alive

However, despite the team’s hard work, the cost of keeping this ageing technology alive is proving problematic. Tannigel is hoping to raise 6000€ ($7390 USD) to keep the simulator running, ‘the technology is still working, but it is very old. We always have to fix something.’ It’s not just the simulator that needs updating. The historic films which are projected in the driver’s cab during the journey, and show extraordinary footage of routes between Charlottenburg and Mahlsdorf, as well as Warschauerstraße and more, are also in the process of being digitised and preserved. The group are hoping to keep this amazing historic trip, which lets visitors explore Berlin through a historical lens, alive.