Up-And-Coming German Photographers to Watch Out For 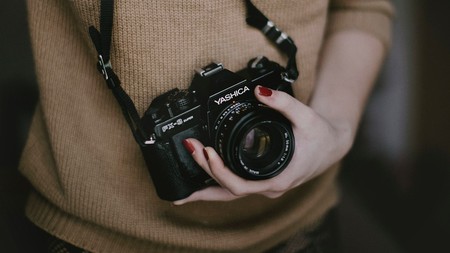 Germany’s got big talent, and these native photographers are testament to it. From those capturing fashion editorial spreads to documentary photographers, here are some image makers to keep an eye on… they could be the next Andreas Gursky, or even Thomas Struth.

Jonas is a young photographer whose diverse portfolio spans design, art and fashion, all of which he has earned himself a reputation in Berlin as the go-to guy for. He creates excellent photography, no matter the subject. Working between Berlin and London, his sharp use of colour and fresh style has attracted big-name clients like Hermès, Calvin Klein, Kenzo, and Fendi. He also directs music videos, with his film This is how we end for MMOTHS being selected as a ‘Staff Pick’ on Vimeo. Jonas’s latest project is called Truth or Dare, a film exploring the different narratives found in content read on mobiles; it reveals search histories that encompass everything from activism to meme-culture. 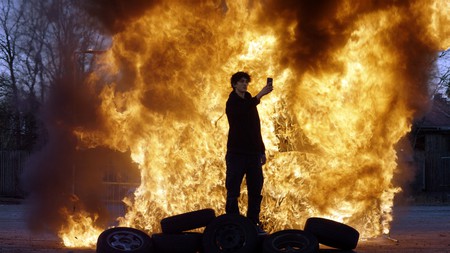 Fara documents details seen in different subcultures and groups of people. Her fascinating images tell real and challenging stories, from the daily life of a family who compulsively hoard, to documenting the life of an alcoholic in Berlin. In 2014 she won the Lammerhuber Photography Award for her series entitled Stray Kids, which depicted the lives of runaway youth living on the streets of Berlin. She currently works as the picture editor at Frankfurter Allgemeine Zeitung in Frankfurt.

Sabrina is a talented German fashion photographer who has a flair for creating simple, sincere images. Her no-frills approach to photography goes a long way to enhance the effect and beauty of her work. Based in Berlin, her clients have included Under/Current, Vogue, Sleek and ZEITmagazin. 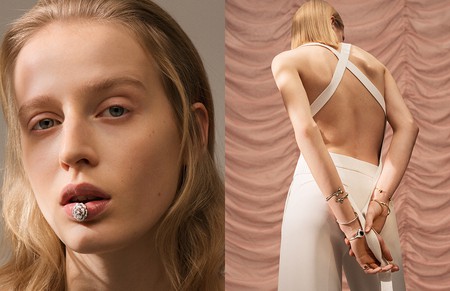 Delicate yet powerful | Courtesy of the photographer

Birte lives and works as a freelance photographer in Cologne and Berlin. With a focus on reportage, documentary and portrait photography, she has contributed to prestigious publications like National Geographic’s Proof, Burn Magazine, Hope & Fears and Granta magazine.

Her most significant body of work to date is entitled The Travellers, a project that follows the everyday lives of Ireland’s largest minority group. Stemming from a tradition of migrant workers that no longer exists, the photographs explore how these travellers seek out new identities within 21st century Western European society. This beautiful body of work has been made into a book by Verlag Kettler, and came out earlier this year. Birte also teaches workshops at Lichtblick School Cologne and is a member of Deutsche Fotografische Akademie.

Jakob once spent two years documenting Buddhist life in Berlin monasteries, creating beautiful images that made up a series entitled Wat Thai Berlin which explored an eastern tradition in a modern, European city. In 2013 he has a solo exhibition at the Heinrich Böll Stiftung, Berlin. He was also shortlisted for the Joop Swart Masterclass this year. His intelligent use of colour, composition and fascinating subject matter make him one to watch out for. His series, Lovely Planet: Poland has just been exhibited at the Deichtorhallen House of Photography, and formed part of the European Photo Exhibition Award. 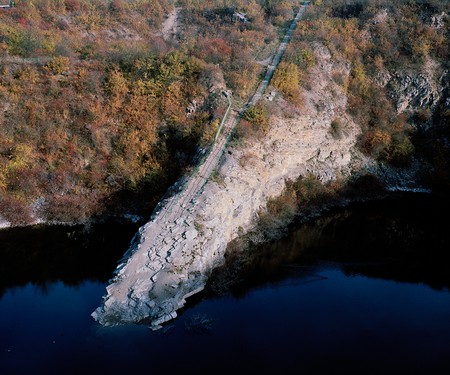