Unlikely Discovery: What a Local Historian Found Hidden Deep in a German Suburb 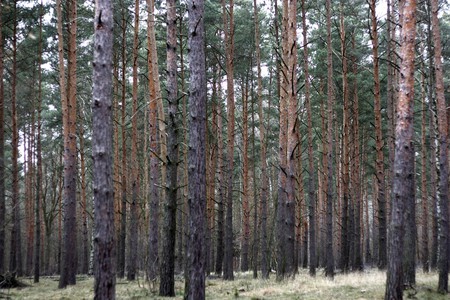 After its fall in 1989, the Berlin Wall was largely demolished, apart from a few stretches that were preserved and auctioned. Or, so everyone thought until a local historian revealed that a small part of the communist barrier can still be found in an unlikely place. The stretch of the wall found by Christian Bormann runs along an 80-meter stretch between two train stations in the Pankow neighbourhood in Berlin.

An original stretch of history

Battered but still standing, this section of the wall remains in its original location, nestled deep in Schönholz, an outer suburb of Berlin. According to Bormann, his discovery is the ‘last remaining piece of the original wall,’ which was hastily erected by communist authorities on August 13, 1961. The local historian says the Y-shaped metal joints, through which barbed wire was once suspended, giving an eerie sense of the purpose the barrier once had. It’s thought that this part of the wall was forgotten when the communists built the permanent wall, after drafting up the border. So, when it came to demolishing the structure at the end of the Cold War, it appears that this original section was forgotten about.

The historical finding was wedged away in undeveloped suburban land between a cemetery and the tracks of an S-Bahn railway. The overgrown area is not a place people regularly visit and in its most basic form, it wasn’t exactly an eye-catching structure. While Bormann argues that this is the last remaining section of the original Berlin Wall, German national daily newspaper, Die Welt disagrees points out that two other original sections of the wall are still partially standing, one at Oranienburger Chaussee and one in the Rosenthal district. 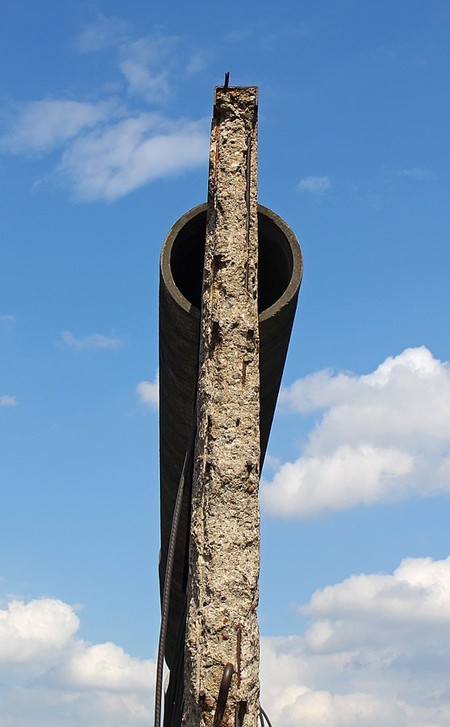 Unusual remnant of the Wall

It’s thought that this rediscovered stretch was hidden for so long because it doesn’t look much like the rest of the wall. It’s an unusual remnant from the very first years of the wall’s existence, when the barrier was hastily strung up between East and West Berlin. Bormann claims that he has known about the hidden section since 1999, however, he decided to keep his discovery a secret. He decided to go public with the information this year in order to ensure that this unusual part of the Berlin Wall is preserved. Saying he feared the structure might get demolished by developers, he has called on the Pankow district authorities to protect it as a historical monument.