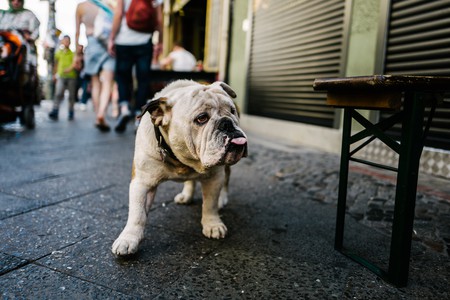 Can’t find a date in Berlin? We know it’s tough, but maybe your dog will have better luck. Dog owners in Berlin can now find the paw-fect match for their four-legged friends, as a new era of apps which are similar to Tinder, but for dogs, have hit the market. 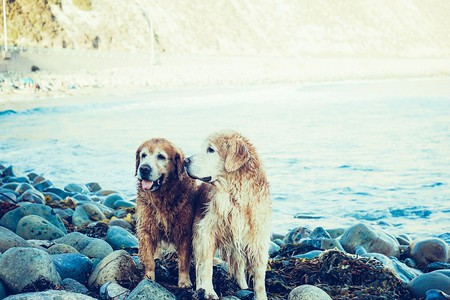 A match made in doggy heaven | © Pixabay

Let’s start with a few little fun facts about Berlin and its dog population. Last year, Wimdu went about investigating the most weird and wacky facts about Germany’s offbeat capital city, and one of their findings was that over 110,000 dogs are officially registered in Berlin. They also concluded that one in two Berliners are single (or at least not married). So if the humans aren’t finding mates, then it seems the app companies are trying a different, four-legged target group.

A new wave of puppy love apps has come to Berlin, and they range from finding the right dog-sitter using a smartphone, to doggy dating start-ups where your french bulldog might finally find some companionship. It’s a great deal for people too, because they are also able to take a break from their own human-dog relationship, which is pretty much like being a single parent. And maybe, just maybe, there is that fairytale chance of meeting a compatible dog owner through your terrier’s playdate. It happened in 101 Dalmatians, so it can happen in real life too, right? 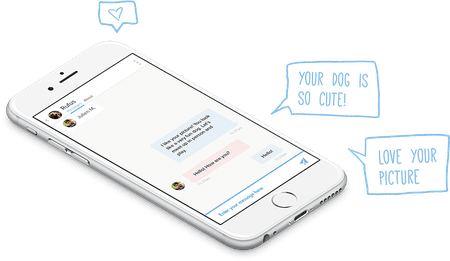 HeyPet is a Berlin-based app which launched last summer as a “community marketplace for pet lovers.” It offers a variety of review-based pet services, including doggy daycare, vet listings and an advice forum. Pet lovers can now unite, connect and find others who will appreciate their dog selfies.

Straight-forward enough, but if you’re looking to take it to the next level within the pet loving community, then Twindog is the app to go for. If you know how to use Tinder, then you already know how to use Twindog. Launched in France in 2015, all you need to do is take a photo of you and your dog, upload and begin swiping. The app focuses on matching dogs and owners, much like the Hamburg-based company called Dogs-2-love, which promises to find true love for dogs. 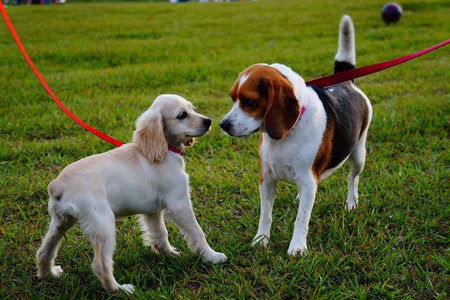 According to Twindogs’s founder Julien Muller, humans aren’t the only ones in need of connection and “social contacts are enormously important for four-legged friends,” too. Like Tinder, the app filters out dogs in the area until a match is made. The humans then go for it and suss if there’s any potential bark to their meeting. As an owner, uploading a photograph is optional, but recommended to avoid being swiped away.