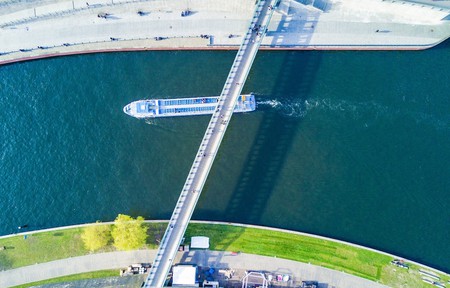 It’s no secret that most creative-minded people thrive in a certain type of environment. After all, living among finance yuppies or corporate-type personalities is not going to get the juices flowing for those more into art, culture and vision. So if you’re a creative and want to live your life to its full potential, here is the one place in the world where you should move immediately.

We are talking about Berlin, a city that is among the most open-minded and creative-friendly spots on the planet or, as David Bowie once referred to it, ‘the greatest cultural extravaganza that one could imagine’. 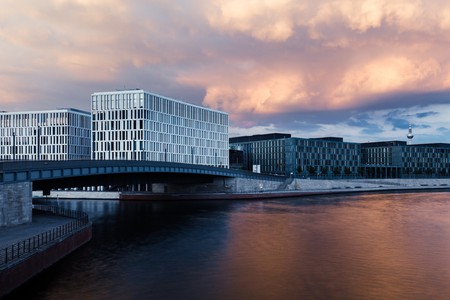 For such an industrial city, Berlin is incredibly friendly | © Artem Sapegin / Unsplash

Bowie’s words couldn’t be more true. Relocating to Berlin means letting art and adventure flow freely into your life and being surrounded by a community of creatives that will have your back, fuel your artistic desires and push you further than you ever thought possible. Whether music, photography, food, art, design, performance or even start-ups are your scene, this is the perfect place to call home.

You see, the capital of Germany is also the capital of techno music, a hub for emerging contemporary art and a key member of the avant-garde food scene. It is both relaxed and bursting with energy. It is diverse – the population of its borough of Neukölln for example boasts a 48% immigrant-background population – tolerant – with numerous NGOs and initiatives constantly in play to push for diversity and acceptance – and, due to that, thriving. It’s truly a city that never sleeps, with clubs that stay open 24 hours a day all weekend long. 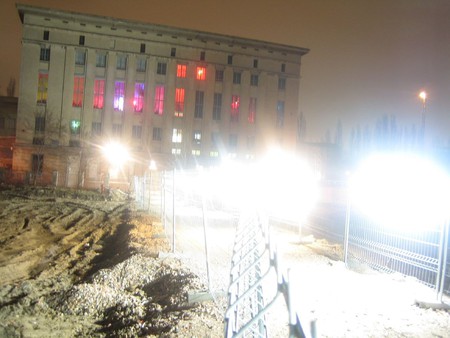 If you are a freelancer or running a small start-up, Berlin has some of the most amazing co-working space options on offer. Available for day, week, monthly or yearly hire (depending on the company), the prices are much more affordable than elsewhere in Europe and offer the opportunity to mix with other young entrepreneurs from all over the world. A few highlights of Berlin’s co-working options include Square Haus, Spott Box and House of Clouds and are ideal whether you need a single desk or your own office. 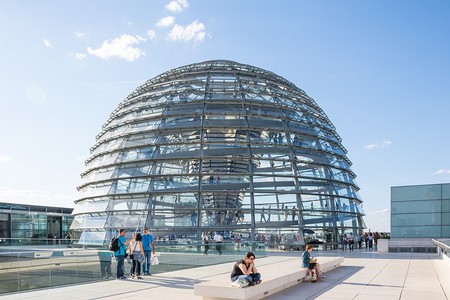 But beyond the workspaces, the city on the Spree river is a true cultural fireworks show. Art galleries seem to be on every corner, with cheap studio space providing an incredible opportunity for art-makers to live and work. The street art scene similarly pulses through the city, with the world’s best graffiti artists tagging the walls with some of the most politically charged murals around. 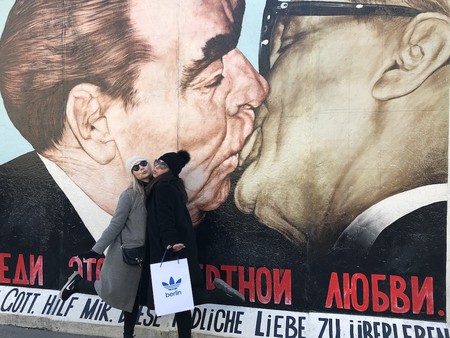 Clubs, pubs and bars blare the latest in house and techno music, with big-name DJs and musicians playing the city frequently and inspiring all those who go check them out. The coffee shops offer the perfect place to sit and write quietly. Food markets are delicious and showcase the latest in street food and traditional fare. 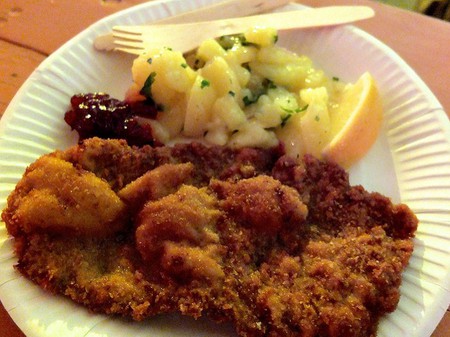 Nothing beats a schnitzel at the village market | © Berlin IckLiebeDir / Flickr

If anything, Berlin is a city with a rich and complex history, and perhaps it is this history also, which makes it the culturally lush outpost it is today. The Berlin Wall and Holocaust Memorial serve as a constant reminder of what happens when differences are not celebrated and so the city embraces everyone, thus creating a safe space for creatives that is unmatched in the world.