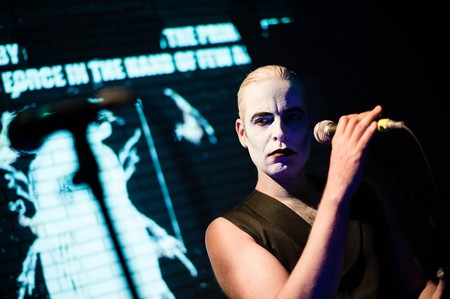 Recently, WeekenGo dispatched a study to discover which city was the best city to visit for a weekend. They began their research looking in 1,000 cities and finalized their list to a top 100. The criteria were based on best transportation, highest number of attractions, green spaces, safety and tolerance, and of course, bars and bites. Guess what number Berlin made it to for Millennials? Lucky number 1 and number 2 for their overall score which includes families and baby boomers.

As you can imagine, Berlin boosted its ranking through its clubs and music venues. Berlin was ranked number 3 for best music venues, just behind Paris and Tokyo. The Berlin music scene has been growing more and more dynamic with its mass waves of immigrants and artists. The city has a multicultural look and a multicultural music scene, making it one of the best in the world.

For clubs Berlin won 97.88 out of 100, hitting 9th place. Who knows, maybe the ‘scientists’ conducting the study couldn’t get into Berghain, or maybe their strict reputation lost the Berlin clubs some brownie points, we’ll never know the truth. Shanghai took the lead with New York falling into 4th place. 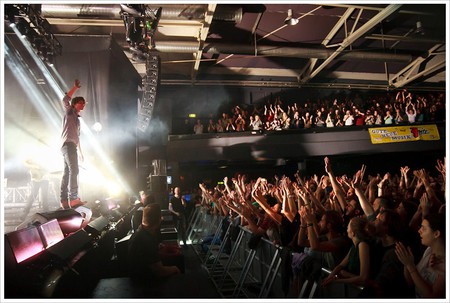 Berlin came in at number 4, right behind LA, London, and Mexico City for leading galleries and museums. Under theater and cinema, Berlin ranked number 2, just behind London, perhaps we can thank Berlinale for that top notch score. 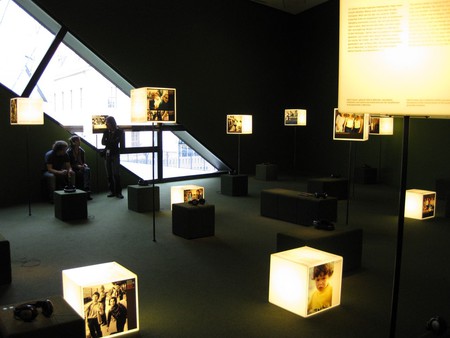 Berlin is known for its liberal mindset and its overall tolerance for people of any and every preference. Men wear skirts and women wear mustaches and no one even turns their heads to look back. Even the young teenage city kids don’t seemed to be phased by this trend. Under ‘Safety and Tolerance,’ Berlin ranked number 3 for its open LGTB community. Interestingly enough, Madrid was number 1 and Amsterdam number 2. Oslo was judged safest for women, way to go Oslo. 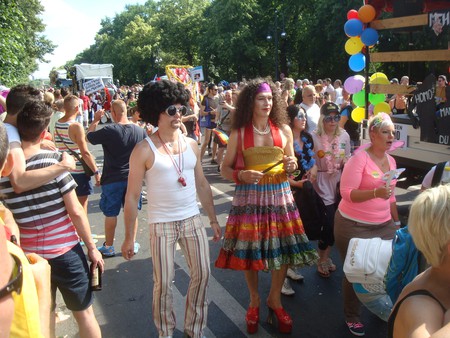 Zurich filled the number 1 role for safety and security. Stuttgart hit the top mark for green spaces and Rome was number 1 for easiest and best accommodations. Rio was rated number 1 for having the best (and maybe the most) bars and Tokyo took the lead for top rated dining opportunities. Vienna was found to be the best for families, which is great to know if you’re planning a short weekend getaway with the little ones. Zurich was rated the best for baby boomers, and Berlin came in at number 1 for Millennials (or did we say that already?). London took the lead for the overall best city to visit in only 48 hours and Berlin followed right behind leading London.