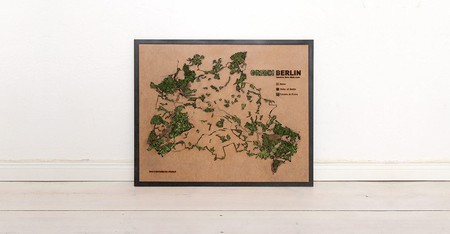 The green layers, water layers as well as the border of Berlin | © Sebastian Meier/Green Berlin

The abundance of green spaces and parks – that tap into the principles of human-centered design – make up one of Berlin’s greatest assets. The sanctuary of green space gives the concrete, populous city a balance that would otherwise be sorely lacking. So cherished are these inner-city escapes that one man decided to use real-life vegetation and a laser cutter to map out the city’s parks, forests and bodies of water.

Sebastian Meier thought it much more charming to have the city’s parks represented as a mossy map rather then the one-dimensional, digitalized rendition created by other map providers, so he went about creating just that. Using a laser-cut board as a base, Meier plotted his map with information from OpenStreetMap, and then filled in the greenery with actual moss he had collected in Berlin’s forests. 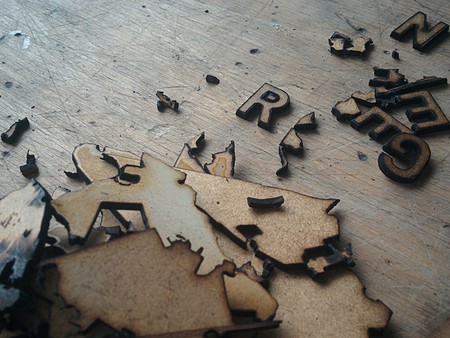 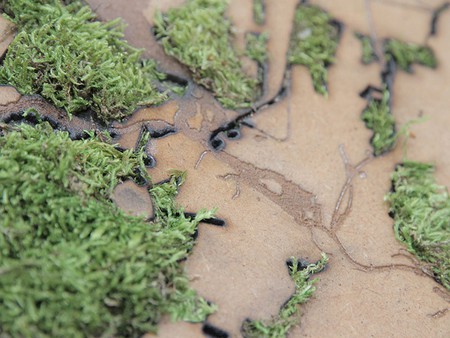 To keep the map alive, Meier regularly sprayed it with water. Over one month later, and he still had a living, tactile representation of Berlin’s willowwacks and waterways to show for it.

Technical limitations meant that the wall-size map couldn’t show every single park and pond in Berlin, though the cartographic representation still paints a very green picture.

Meier works at the Interaction Design Lab at the University of Applied Sciences Potsdam. He has since released detailed instructions into the public domain on how to make your own green map. How cool is that? 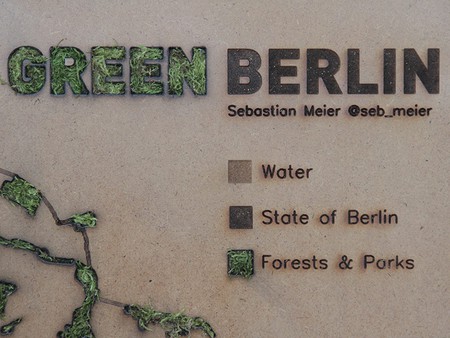