These Photos Offer a Glimpse into Vintage Berlin through the Ages 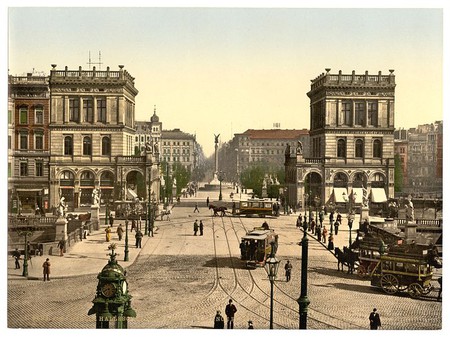 Let’s take a trip down memory lane, through the snapshots in time, recorded moments of history, and go swirling through the nostalgic lens of the analogue camera. These gorgeous black and white photos depict a city through the ages, one that is in constant change, never staying one way for very long.

From the archive of the 1950s, this image shows the first International Berlin Film Festival (Berlinale) with German painter, graphic artist, and experimental filmmaker and producer, Hans Richter surrounded by a group of young starlets. Today the Berlinale is one of the biggest events on the city’s calendar, which this past February hosted its 67th event. 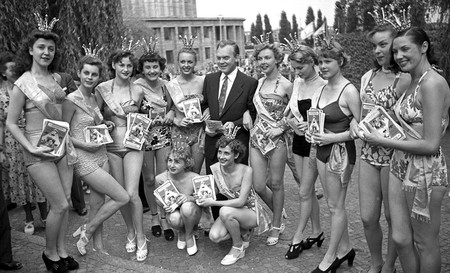 Circa 1930, a woman is photographed posing in front of the Reich Chancellery, the seat of the government in Berlin. Today people can take a tour of the spectacular Reich glass dome, with a birds eye view of the parliamentary room and some incredible panoramas of the city itself. 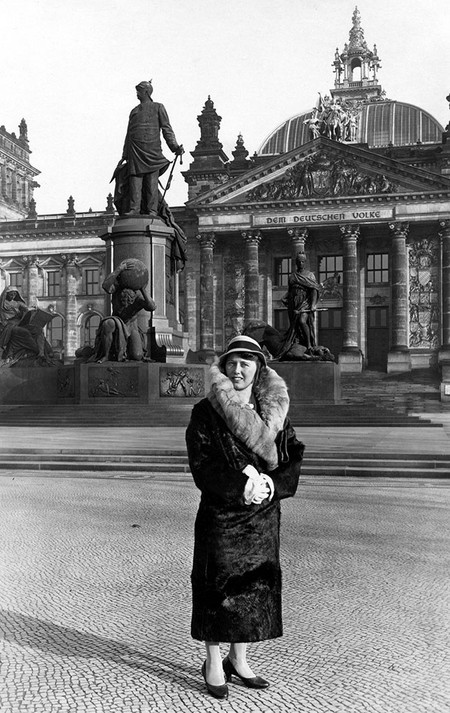 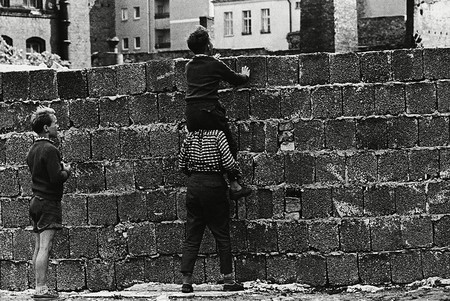 Shot in West Berlin, this image shows German women siting in the sun to dry their hair outside a hairdresser’s salon while another woman is getting her hair done. Taken in 1948, it was a time when electricity was limited to just four hours a day, so the saloon would leave hair dryers switched off. During the heatwave in Berlin at the time, people were more than happy to sit outside. 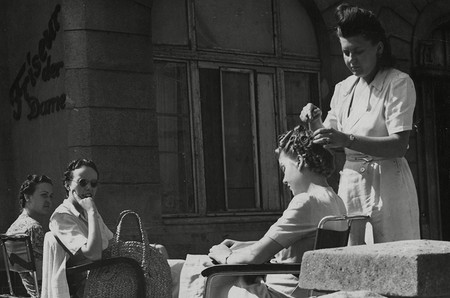 This historical treasure dates as far back as 1905. Top hats, long black coats and mustaches were the fashion of the day. This image pictures men in the Loeser & Wolff Tobacco Shop in the Friedrichstrasse train station, Berlin. 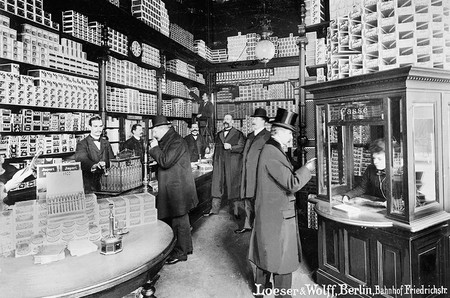