The Unlikely Place That is Saving Techno Culture 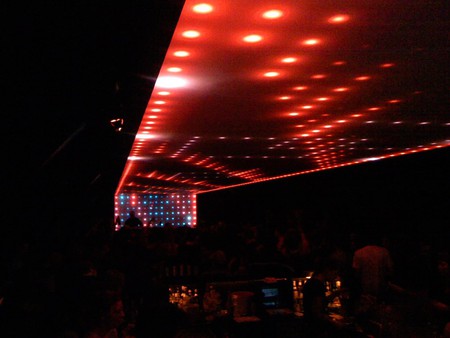 Berlin’s club culture feels like a final frontier of counterculture in Europe. As tourists, techno-lovers and locals flock into the city’s hedonistic venues year-round, the clubbing scene is evolving, while maintaining its signature edge. For many, it’s what the city is known for, and they can’t imagine Berlin without it. But the dulling of electric nightlife is becoming a familiar story across the Western world. As gentrification takes hold of cities, rents increase, property moguls move in and neighbours start to make noise complaints, pushing the locals and the underground culture out. However, Berlin has found an unlikely saviour in the city’s town hall, which is stepping in to defend its legendary techno scene.

The Berlin town hall has pledged to defend the city’s beloved nightlife, rolling out a 1 million euro ($1.18 million) fund to cover soundproofing and additional staff to support the thriving scene. Georg Kössler, a Greens party lawmaker, is the initiative’s most enthusiastic supporter. ‘Techno culture has given so much to Berlin, using some taxpayer money to support it is the least we can do,’ he said.

The move is a big gesture from the administration, and Lutz Leichsering, the spokesman for the Club Commission which includes 220 of the city’s best-known establishments among its ranks, says Berlin’s clubs have a strong place in the city. ‘We’re aware of the power we have, so we press home the benefit the city draws from us, from tourism to the property market to startups,’ he said.

The move is an important step to keeping Berlin’s clubs open and thriving, which is welcomed in the wake of many clubs closing their doors in the past six years. 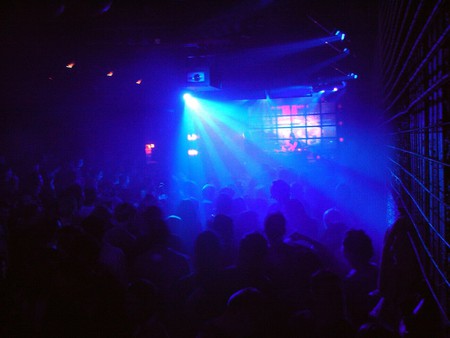 Clubs closing across the city

A wave of closures has swept across Berlin since 2011, with 170 clubs shutting their doors for good. Licensing and health and safety concerns account for some clubs disappearing from the scene, including Neue Heimat, the market and club hotspot at Urban Spree which closed in 2015 for inadequate fire safety systems. Similarly, Stattbad Wedding, a beloved techno-bunker-style club, which regularly held a Boiler Room broadcast, was also shut down by authorities in 2015 for operating without a bar and gallery license. For many other clubs, though, permanent closure is the reality of rising rents, less available spaces and noise complaints.

The Berlin town hall hopes the fund can help halt the sweeping closures that have affected the city in recent years. Politicians pledge to support and help save Berlin’s technoculture, in an effort to keep the city’s nightlife economy growing. As a growing number of tourists flock to the city each week, more than 12.7 million in 2016, the city is taking action to preserve the club scene beloved by locals and tourists alike.

Kössler, a 32-year-old self-proclaimed dedicated clubber, told the Local, ‘Politicians used to talk about Berlin clubs as something nice on the fringes…but very surprisingly, even our opponents in the (conservative) CDU are suddenly very passionate about this subject, which they call the ‘night economy’. 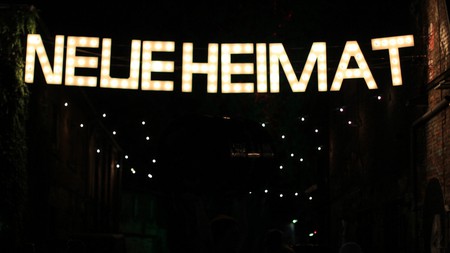 Learning from other cities’ mistakes

As Berlin’s party scene surges, the clubbing industry has seen an economic downturn in recent years, with a third of nightclubs closing down. This trend is permeating youth culture in major cities, with notable examples popping up in powerhouse capitals like London.

As lovers of thumping house beats look for a place to call home, Berlin is stepping up to the plate. Providing refuge and recognizing the role these establishments play in society. 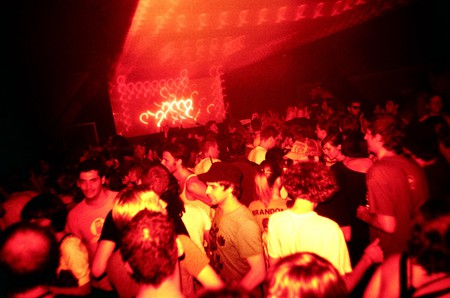 The town hall’s fund is not the first victory Berlin’s clubs have seen. Infamous nightclub Berghain won a groundbreaking court case recognizing the city’s infamous techno temple as having a high culture status.

A German court ruled that Berghain provides more than mere entertainment and should, therefore, be taxed at a lower rate. Conceptualizing Berghain in this way has allowed it to stand up in court as an important cultural institution and the impacts of this decision are still having runoff effects on the way the city handles its exuberant nightlife.