The Top Things To See In The Alte Nationalgalerie 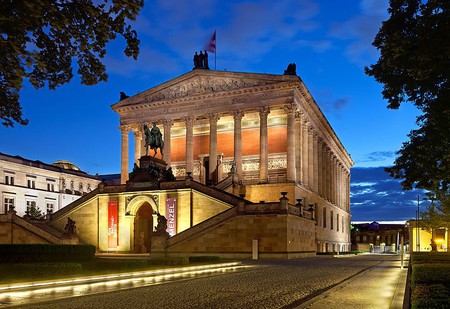 Berlin’s Alte Nationalgalerie primarily houses artworks from the Romantic and impressionist movements, with a special emphasis on German painters like Adolph Menzel. It was one of the first museums to purchase impressionist art, making it a pioneer of its day. Now, there are more than 1800 paintings and 1500 sculptures. The museum’s historic repertoire rarely makes acquisitions. Here are the top things to see.

Art of the 19th Century

This enormous collection spans from the time of the French Revolution to the start of the First World War. It is displayed across three stories and divided into multiple sections that explore various aspects of the rich world of 19th century art. Housed in a building that was erected during the same period, this is one of the most beautiful displays of its kind in the world, offering visitors the chance to step back in time with the Alte Nationalgalerie’s permanent collection.

The first portion of the 19th-century art collection showcases the work of famous German painter, Adolph Menzel. He spent most of his life in Berlin, and many of his works remained within Germany’s borders due to their historical content. Therefore, the museum now contains such important works as ‘Iron Rolling Mill’ and ‘The Balcony Room.’ What makes his paintings so special is that he blends an acute observance for the world around him with plenty of color and imagination. 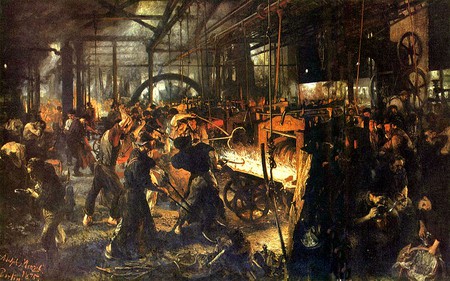 On the second floor, the Alte Nationalgalerie contains a rich collection of impressionist works by beloved painters like Manet, Monet, Degas, Renoir, and Cézanne as well as sculptural works by Auguste Rodin. One highlight of the collection is Paul Cézanne’s Still Life with Flowers and Fruit. While works by these painters account for impressionism by primarily French artists, the second floor features pieces from a more German roster of painters including Max Liebermann, Anselm Feuerbach, and Wilhelm Leibl. 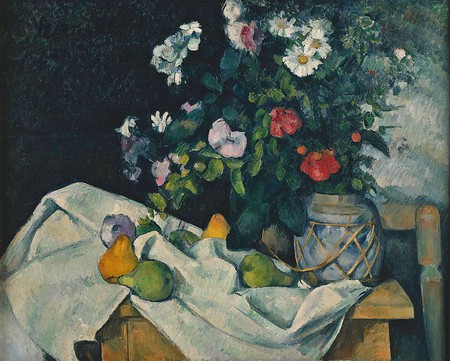 Goethe, Germany’s most important poet, had influences far beyond the literary world. The third floor of the Alte Nationalgalerie focuses on landscapes and portraits by Jakob Philip Hacker and Anton Graff, respectively. The collection also features works by many German artists who worked in Rome, a factor that had major influences on the aesthetics found in their works. Often referred to as the Nazarenes, artists like Philipp Veit, Wilhelm Schadow, and Friedrich Overbeck are included in this category. Most of these works occurred during what is regarded as the Goethe era of the early 19th century. 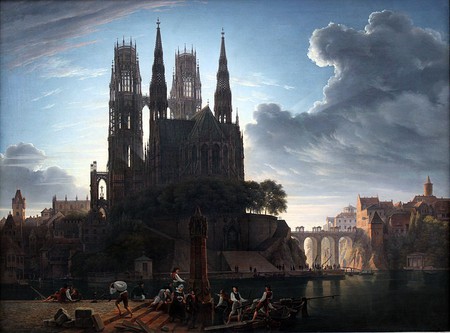 The third floor collection also includes important paintings from the movement of Romanticism. Here, visitors have a chance to explore rooms filled with more paintings by Caspar David Friedrich, offering a depiction of the way his style changed from his earlier days as part of the Copenhagen School of Painting. The landscapes of Karl Friedrich Schinkel are also included on the third floor. Gottlieb Schick’s portraits are also found here, including his famous ‘Portrait of Heinrike Dannecker.’ 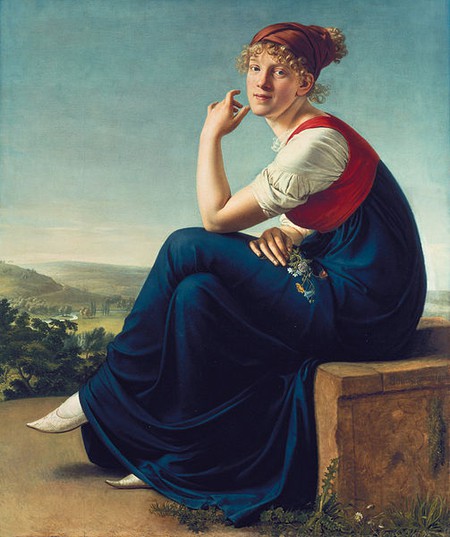 While the art of this era is highly important, it’s good to switch things up for variety’s sake, if nothing else. That’s why the third floor collection has pieces on display by Carl Blechen. Along with the subjects of his paintings, his use of color and technique set him ahead of his time.

Finally, the Alte Nationalgalerie’s latest exhibition offers something different and unexpected. The pieces on display in An Urban Landscape – A 360º Panorama of Rome by Friedrich Loos will depict the unison between cities and natural landscapes found in the works of many artists during the first half of the 1800s as industrialism really began to take hold. The exhibition largely focuses on the Italian cities like Rome. Here, for instance, we can see a magnificent panoramic painting of the cityscape by Friedrich Loos. He painted this piece in the early morning from the vantage point of the Villa Mattei. These works offer a comprehensive look at this pivotal time of technological change and political upheaval throughout Europe.