Summer uncovers the most exciting and beautiful aspects of Berlin. So, when the warmer weather hits, Berliners reclaim their city with most of their favourite past times happening outside. From lazing at the lakes to dancing all day at an open-air, there’s plenty happening over the summer. We’ve selected some of the best things to see and do in Berlin during the warmer months.

Beers by the Spree

After a long, cold winter there is nothing Berliners love more than enjoying the first few days of the sun by the River Spree. Pick up some beers from a nearby Späti and head to the water to enjoy a lazy afternoon with some friends. 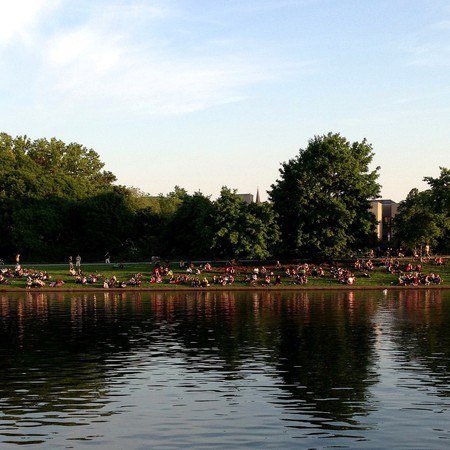 Drinking by the River Spree in Berlin | © James Dennes / Flickr

Head to a hidden pool

Cool off in style at a hidden swimming pool in Friedrichshain. Located just a stone’s throw from Urban Spree, Haubentaucher is the stylish swimming pool housed within the walls of a former railway station. Visitors can spend the day lounging in the sun, swimming in the infinity pool and sipping cocktails with Berlin’s coolest locals. 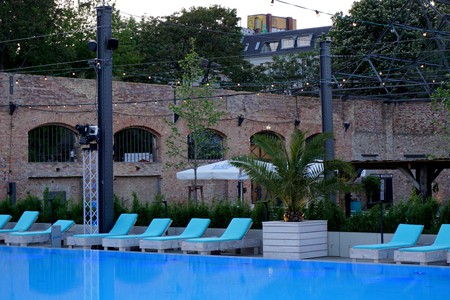 Enjoy a boat trip down the canal

During the Berlin summer, waterside is the place to be, and what better way to enjoy it than floating down a canal? A lot of locals opt for buying their own inflatable boats to cruise down the Spree or one of the smaller canals, but visitors can also get in on the fun and enjoy on one of the city’s many tourist cruises. 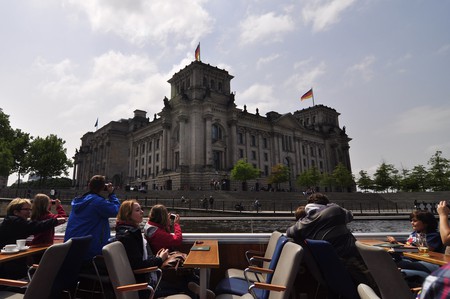 Head to a rooftop bar 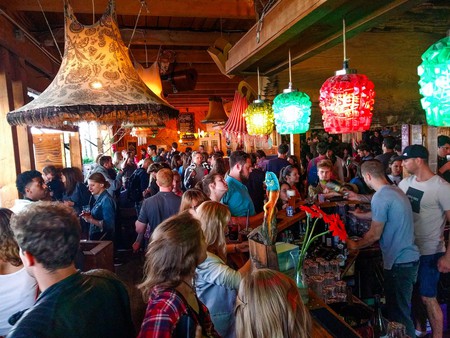 Once summer hits, everyone wants to be outdoors, and what’s better than a BBQ in the sun? Grab a few friends and get bold with an open flame in one of Berlin’s many lush, green spaces. And enjoy a feast of delicious food, good beer and even better company. 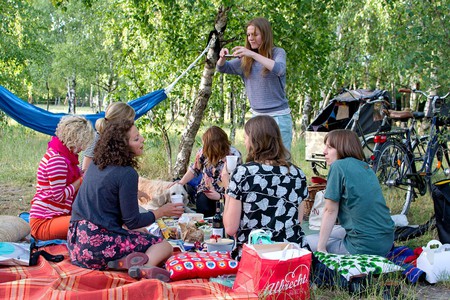 Venture to the lakes

What Berlin is lacking in coastline it certainly makes up for in lakes. Dotted around and just outside Berlin, these local waterholes offer a chance to cool off, relax or enjoy some water sports. 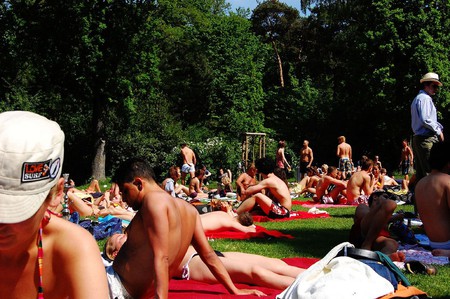 People Relaxing at One of Berlin’s Lakes | © das_sabrinchen / Flickr

Hit up the beer gardens

Berlin is bursting with tradition, lively and fun beer gardens. They’re the perfect places to spend the day indulging in great German beer and hearty treats, while you soak in the summer heat. 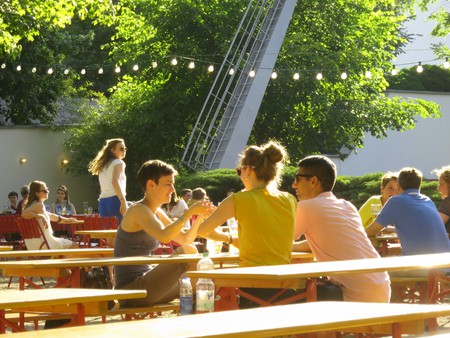 Summer is the time for open-airs. Whether it’s a cultural feast, outdoor cinema, music event or a wild party, Berlin’s summer calendar is packed with open-air events. Some not to be missed annual open-airs and festivals include the wild music-centric party Fête de la Musique and the explosive cultural celebration, Karneval der Kulturen. Each year these electric events deliver day-to-night parties and an unrivalled energy. 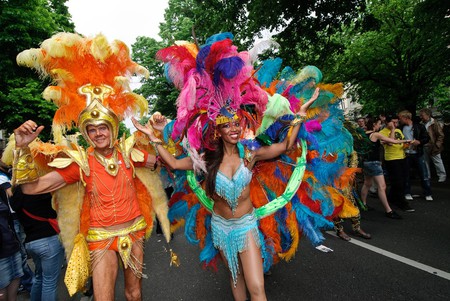 Berlin’s street food culture has really come into its own in the past few years. All year round the awesome Street Food Thursday at Markthalle Neun provides the goods, but in the warmer months hit up Bite Club on Friday evenings. Located by the Spree, visitors can enjoy a huge selection of street food and drinks, while being serenaded by disco DJs. 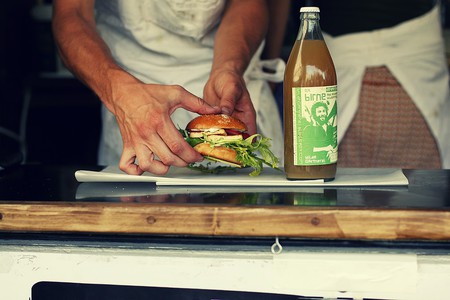 Stake out your local Späti

If you’re looking for a cheap night out, it doesn’t get much better than heading to your local Späti. With 80-cent beers, a local atmosphere and outside seating, it’s a great way to spend a night out on the cheap. 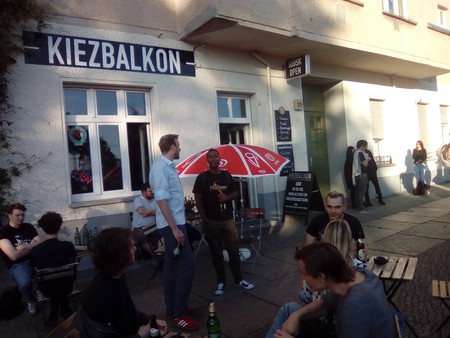