The Top 10 Things To See And Do In Schoeneberg, Berlin

Schoeneberg is a neighborhood that loves to show off its beautiful colors: from bars and cafes to galleries and street celebrations. Known since the 1920s for its vibrant LGBTQ community, Schoeneberg is one brave part of Berlin that has its struggles and success written all over its streets. 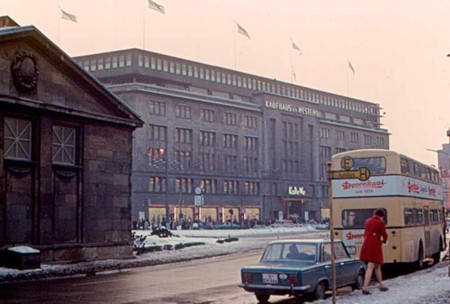 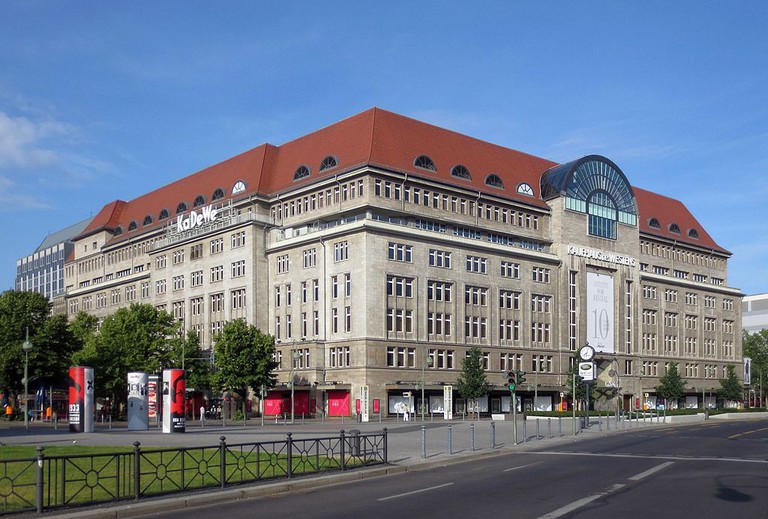 KaDeWe | © Beek100 / WikiCommons
A fabulous place for shopping fans, KaDeWe is 60,000 square meters and the largest department store in continental Europe. Short for Kaufhaus des Westens, KaDeWe is a commercial center built in the early 20th century by the famous architect Emil Schaudt. After being almost completely destroyed by the Second World War bombings, it was reconstructed in the 1950s as a symbol of the emerging economic power of the western part of Berlin. Today it is part of Luxury Boulevard and attracts over 50 000 visitors a day.

More is a bar-restaurant located at the heart of Schoeneberg at Motzstraße. The brilliant red interior is simply dazzling, yet still maintains an atmosphere of elegance and class. Here, every day is a celebration of different flavors such as juicy minute stakes, polenta or frittata.

Museum of Unheard Things is full of objects that surround daily life, some of them attached to extraordinary people or events, while others are simply unheard of. Here, storytelling lives within objects, creating a narrative of the extraordinary emerging from the ordinary.

Maltzfabrik is an impressive six story malt factory. The site is an award winning complex of sustainability and creativity which puts on community projects and workshops with an environmental leaning. The main attractions are the energetic reconstruction, LED lighting technology, local biodiversity and particularly the preservation of the bee communities, showing us that industrial ruins can be transformed into environmental sanctuaries.
Address: Maltzfabrik, Bessemerstr. 2-14, Berlin, Germany, +49 030 755124800

For an authentic neighborhood experience, come to Flohmarkt Schoeneberg, and lose yourself among the 70+ stalls. Brimming with second hand treasures and gorgeous vintage fashions, the flea market adjacent to the town hall gathers the alternative spirit the city is so famous for.

The best way to relax after a full day in the sun, Stadtbad Schöneberg is a municipal indoor swimming pool with natural light and a serene atmosphere. Visitors can swim lengths in the 25 meter pool, but there is also a dedicated area for those wishing to relax and float rather. The outdoor pool has a 53 meter water slide.

There is no better way to acknowledge the struggles of the gay community in Berlin than to visit the Nollendorfplatz memorial dedicated to all the victims of the homosexual community during the persecutions of World War II. The commemorative plaque (the same pink triangle the Nazi’s branded homosexuals with in concentration camps) acts as a visible reminder of the tumultuous history. It also represents the positive journey Berlin has made towards accepting the LGBTQ community. 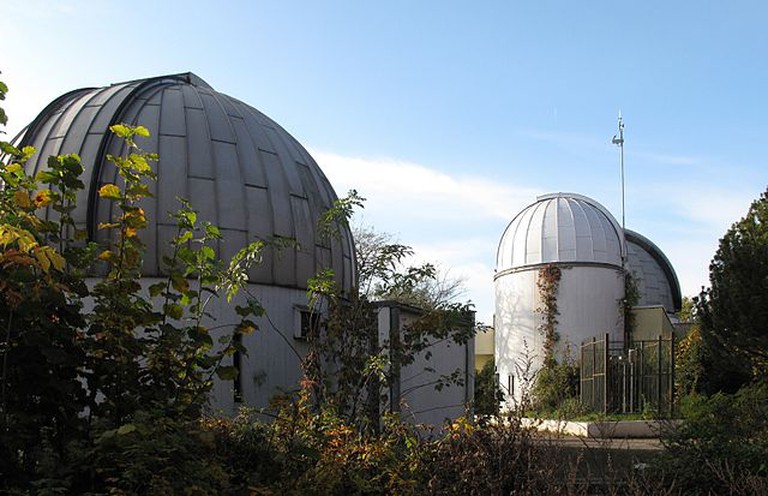 Wilhelm-Foerster Observatory and Planetarium | © Lienhard Schulz/WikiCommons
A protected biological park, Schöneberger Südgelände is a wonderful example of the cleansing power of Mother Nature. Given the chance, she has reclaimed this WWII oil rail yard and it is now a protected haven for dozens of species of plant-life, animals and birds. 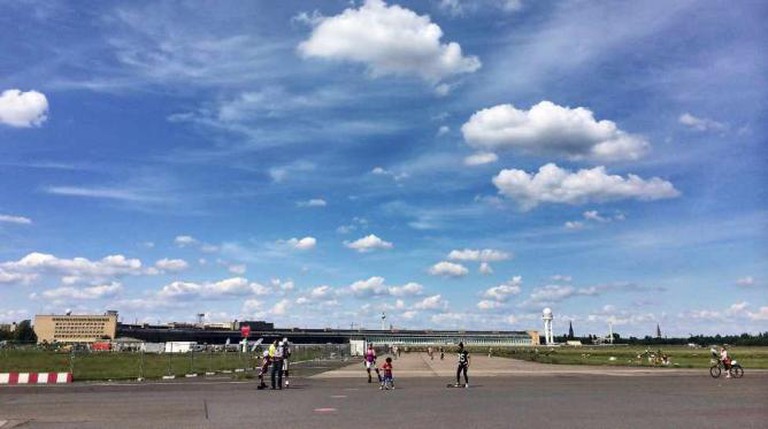 Tempelhofer Feld | © Björn Koblow/Flickr
Cosima Cinema is one of the oldest cinemas in Berlin, showing an impressive collection of carefully selected artistic movies and documentaries. The post-WW2 Art-Deco cinema has a particular late 1950s atmosphere. With space for 250 film-lovers, this cinema is a must in terms of design, art and film.

Tempelhofer Feld is one of the oldest airports in Germany and opened operations in 1923. While in 2008 it ended the service, it left behind an extraordinary history ranging from military and concentration camps to airport usage. Transformed and re-conceptualized, the former airport is now a community project dedicated to leisure activities, shared gardens, and community engagement in a space of over 300 hectares.