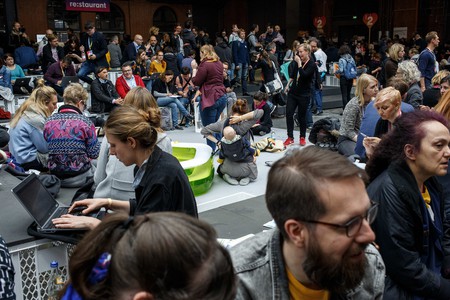 It really doesn’t take an observant person to notice all of the baby strollers, and young couples with infants strapped to their backs or bellies walking down the streets of Berlin. In 2015 more babies were born in Germany than at any other point in the past 16 years. Not only have the baby numbers gone up, but the number of official marriages went up 3.4 percent from 2014 to 2015. Smells like something’s cooking…

Interestingly enough, since 1972 Germany as a whole has been losing people more than they have been gaining. We’re talking births and deaths here, immigration is a whole other department. 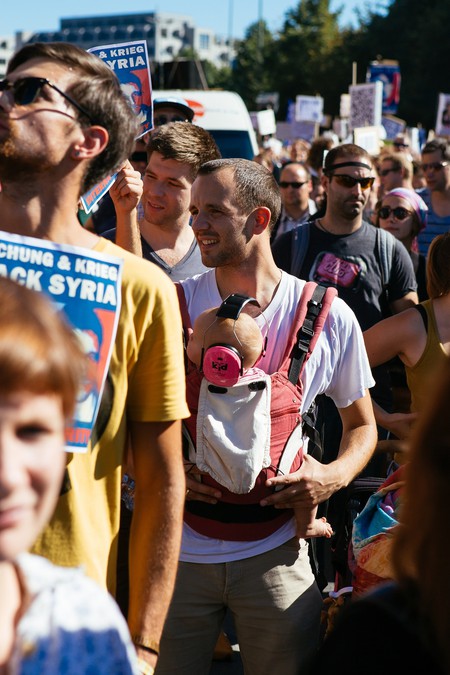 But, guess what? While Germany may have the lowest birth rates in all of Europe, Berlin’s belly is swiftly swelling. Berlin was the only city in Germany to have a higher birth rate than death rate in 2015.

Berlin’s delivery rooms are being filled to their maximum capacity. So much so, that in January 2017 hospitals had to turn ambulances away when they were shuttling women in labor to their delivery rooms.

While hundreds of Berlin residents are queuing to merely have a look at available flats to rent, new Berlin mammas are queuing months for gynecologist appointments, nurseries, birth certificates, and even baby strollers. That could explain why there are so many babywearers, Kindercafés, and trendy clothing shops for kids in Berlin.

It would be challenging to explain psychologically why Berliners are responsible for Germany’s baby boom, but perhaps the benefits of having a child in Germany can offer a decent explanation. Due to the great decrease in population in Germany, the country has offered a bundle of benefits to encourage young couples to have children. 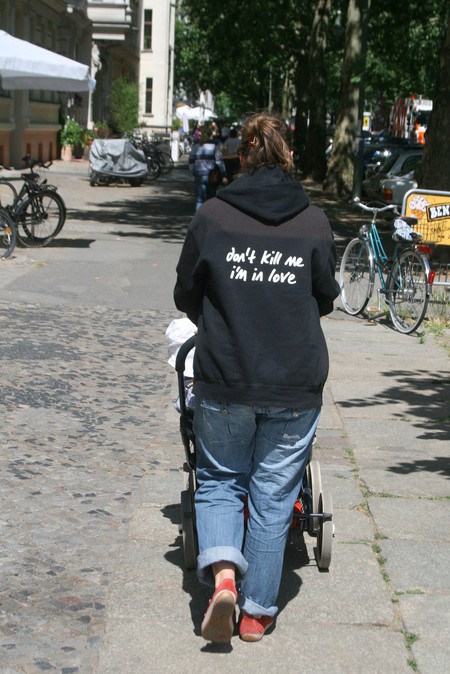 As soon as a woman informs her employer she is pregnant, she is covered under maternity protection. That means, legally, she can’t get fired.

Pregnant employees have to take a leave of absence six weeks before and eight weeks after their expected birth date, while still receiving 100 percent of their salary from their employer.

Then there is this great benefit called, Elternzeit, where both parents – yes both – can take leave for up to three years and have full employment protection.

But wait. There is more money stuff, we’re not finished yet. Moreover, there is Elterngeld and Kindergeld which is additional financial support from the German government. A family can receive €100–200 or more a month, depending on how many children they have.

If the benefits aren’t a satisfactory explanation, then perhaps we can point our fingers at the advertisement agencies, they are always an easy target. In 2015 YouTube was loaded with advertisements of a woman telling her friend ‘the Big News,’ that her pregnancy test came back positive. Was that an advertisement for a new pregnancy test on the market, or perhaps something else? Maybe the city has finally realized they can’t hold this flourishing population, since they have started throwing comical cartoon advertisements for safe sex on several of Berlin’s billboards. There’s something to consider.