The Most Romantic Spots to Take a Date in Berlin 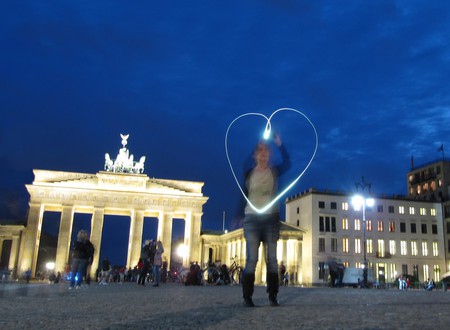 The romance of Berlin is often equated with the Weimar era, when opulence, fine arts movements, and a reputation for decadence flooded the city. The pretty but gritty image that was embedded in the city after the Cold War seems to have stuck, leaving many to align the city with a free-spirited culture, techno and a countercultural flare. However, Berlin is also filled with secret spots and lots of romantic places to take a date or escape to as a couple. Here are the best romantic spots to take a date in Berlin.

It might be a little kitschy, but the gardens of Schloss Charlottenburg are lush, green and seriously romantic. With a beautiful castle in the background, flowers surrounding you and a serenade lake by your side, spending a nice sunny afternoon here will have you swooning. 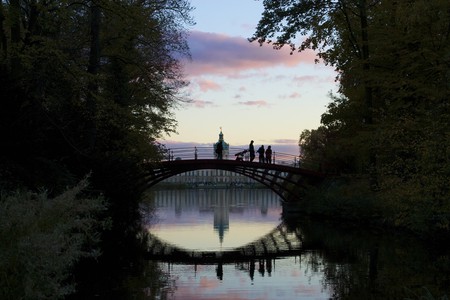 In the city’s Spandau neighbourhood lies Tiefwerder, a stunning part of Berlin, filled with meadows and canals. It is a lovely romantic escape that can be reached by public transport. Once there, couples can hire a canoe and explore Spandau’s ‘Little Venice’, soaking in the greenery and romance along the River Havel. 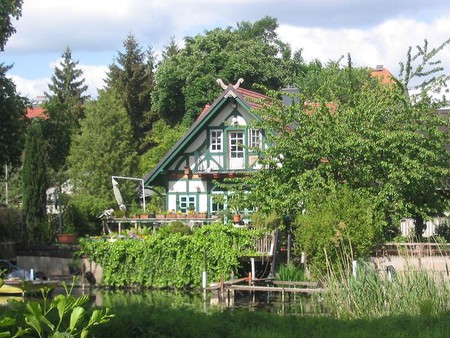 Slightly off the beaten track, this lovely Berlin park is adorned with marble columns, picturesque scenery and a nice, secluded vibe. It’s the perfect little escape, without having to leave the city, and an afternoon here is sure to be packed full of romance. 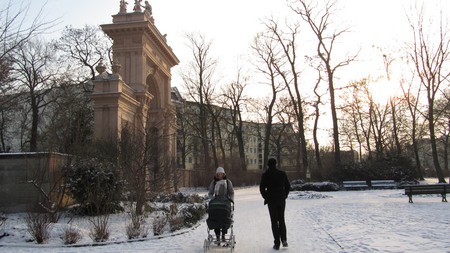 Café am Neuen See in Tiergarten

In the heart of Tiergarten park, this café-restaurant sits next to a lake, under the shade of the tall surrounding trees. A favourite spot in the summer, it’s beer-garden atmosphere doesn’t take away from its romance, as couples can enjoy a beer or two and then take to the water with rented rowboats. 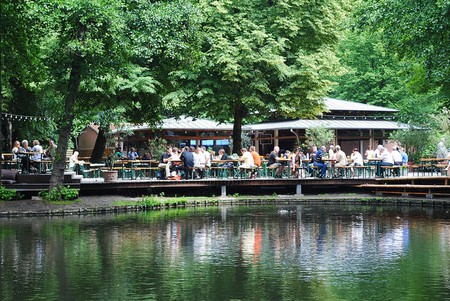 In case you didn’t know, Berlin has a very central, very impressive waterfall. Located in Viktoriapark, in Kreuzberg, this man-made wonder is the perfect little oasis to escape to for a date. 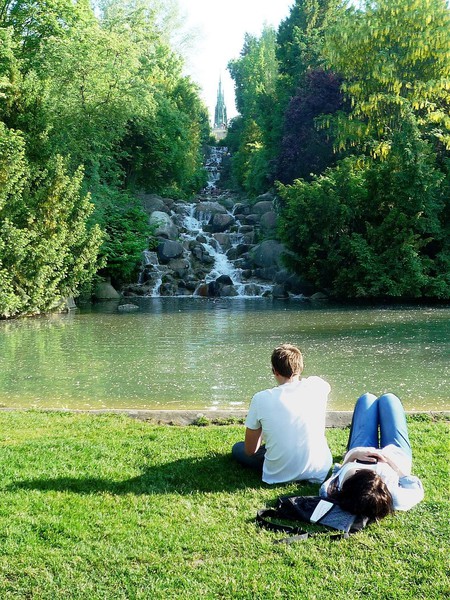 Museum Island might be one of the city’s main tourist attractions, but it’s also filled with other timeless architecture, lush green spaces and a sense of romance. Walking along the bridge past the Bode Museum, you’ll be serenaded by a man playing the accordion. Wandering the island’s museums and galleries will have you immersed in some of the city’s best art, and spending the afternoon lazing by the island’s bank will give you some of the best views of the city. All in all, it’s a great place to have a date. 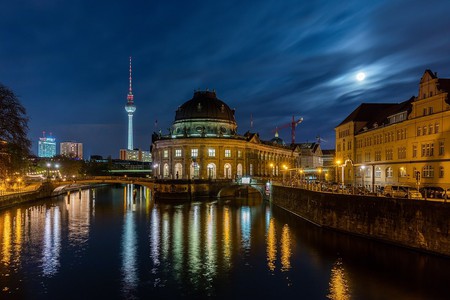 A romantic and secret spot in Berlin, the hidden rose garden in Humboldthain Park is one of the city’s most romantic spots. When you enter the park, follow the trail facing the railway tracks until you find this secluded spot, which is perfect for picnics or an afternoon soaking in the fragrant garden and sun. 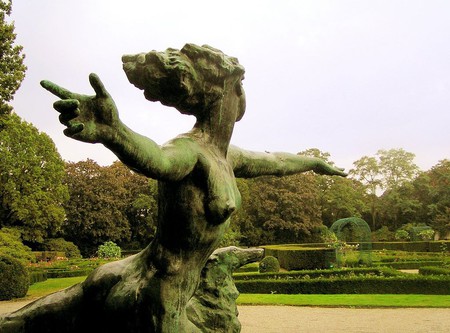