The History Of The Berlin State Opera In 1 Minute 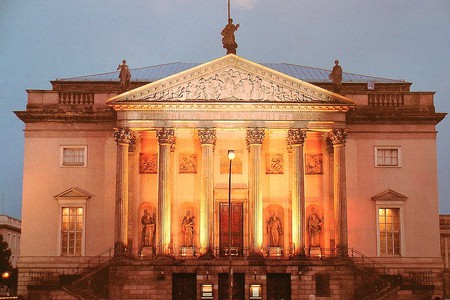 Inaugurated in 1742 by King Frederick II of Prussia with the help of the designer Georg Wenzeslaus von Knobelsdorff, it was to be the first court opera. The first performance at this bastion of musical culture was Carl Heinrich Graun’s Cesare e Cleopatra, which took place in early December of that year. This was the first demonstration of the bond between the state opera and the state orchestra, a bond that has endured for more than 250 years. 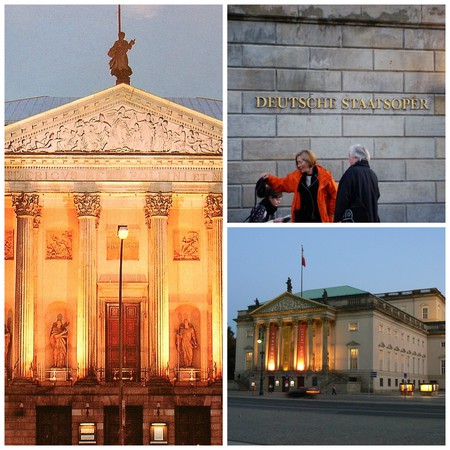 Sadly, on the 18th of August in 1843, the opera house was destroyed by a fire. Just over 100 years after its birth, the court opera, or Hofoper, had to be entirely reconstructed. The architect was Carl Ferdinand Langhans and instead of being referred to as a court opera, it became known as the Royal Opera House or Königliches Opernhaus. Under its new nomenclature, it experience continued success and prestige, putting on operas by Meyerbeer, Weber, and Otto Nicolai.

As time passed, the prestige of this opera house grew, and with its influential expansion it attracted the likes of Karl Muck, Felix von Weingartner, Leo Blech, and Richard Strauss. As the 20th century neared and the German Empire collapsed, the State Opera shed its ‘Royal’ title and adopted the name it carries today. During the time of Hitler, much of the Jewish Ensemble was forced to leave, and many German musicians fled. During the war, , the State Opera was destroyed. Naturally, it needed to be rebuilt, and throughout the years it has undergone renovations that have caused the building’s dimensions to be confined to a particular space. It suffered from a sort of isolationism during the time of a divided Germany, but since the reunification it has been again become a beloved part of the operatic sphere.
📅 Open at various times depending on the program . Closed from July 17th – August 28th, 2016