The History Of Berlin's Nikolai Quarter 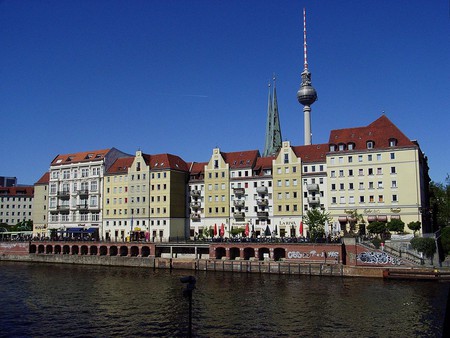 Known in German as the Nikolaiviertel, this small corner of the city of Berlin is often overlooked. Combined with the small historic settlement of Cölln, the Nikolai Quarter marks the site of Old Berlin. It was originally established around the year 1200 and it is the very site of the city’s foundation.

While many metropolises have an old town of sorts, Berlin’s was largely destroyed during the devastating Battle of Berlin at the end of the Second World War. As this is quite a significant spot to our beloved Hauptstadt, major reconstruction efforts were enacted to revive the old town, which is located in present day Mitte near Alexanderplatz. In celebration of the 750th anniversary of Berlin’s establishment in 1987, the GDR organized major renovation efforts and many of the district’s old houses were restored, while others were reconstructed in more modern, Soviet Era styles using concrete Plattenbau blocks. 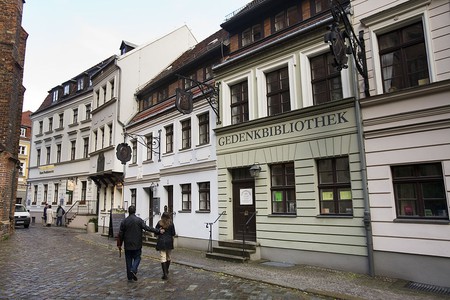 The restored buildings of the quarter are overlooking the Spree, making this a picturesque nook for anyone who is looking for an exciting new area to explore. Beyond its aesthetic value, the fact that the Nikolai Quarter is situated on the river has important significance to Berlin’s origins as well. This spot on the river served as an important stop on the old trade routes that existed during the 1200s, and Nikolaiviertel is located in proximity to the Mühlendamm Bridge where much commerce occurred.

One of the most notable structures found in the Nikolai Quarter is Berlin’s Saint Nicholas Church, from which the area gets its name. While the building has been secularized, it still remains the oldest church in all of Berlin as it was built in 1230. 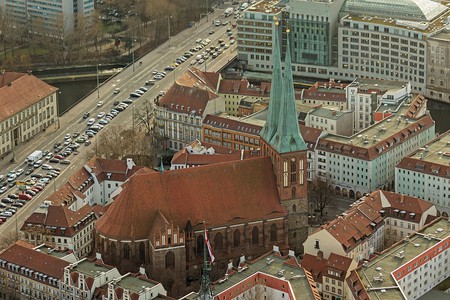 The famed Ephraim-Palais, built for King Frederick II of Prussia’s most important financial advisor, is also located in the Nikolai Quarter. It is a grand corner building that was completed in 1766 and features a distinguishable rococo façade, an architectural gem of the city. Interestingly, this building was destroyed in 1936 to make room for more housing and its façade was stored in West Berlin until it was returned to the East to aid in reconstruction efforts. The restored Ephraim-Palais is situated about 12 meters away from the original and it currently functions as a cultural museum. 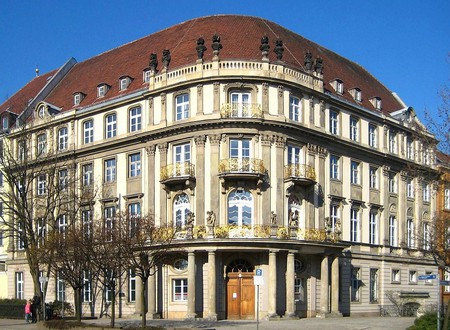 A couple of other interesting spots to look out for in the district include the Knoblauchhaus that belonged to a famous family by the same name and whose original structure still remains on Poststraße. Additionally, the elegant redstone Kurfürstenhaus resides nearby at the edge of the Spree. It was erected over the site of the final resting place of Elector John Sigismund, who is known in historic lore for supposedly having been haunted by ghost of the White Lady. 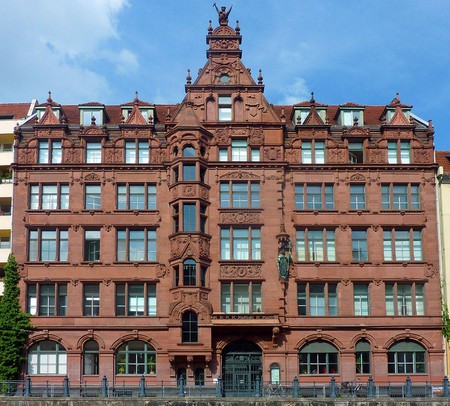 Today, the area is home to some of Berlin’s most authentic German bars and restaurants, which offer a myriad of traditional cuisine. For its rich history and culinary attractions, the Nikolai Quarter is a must-see for any visit to Berlin.