The Best Korean Restaurants In Berlin

When you think of Berliner cuisine, schnitzel and currywurst are probably more likely to come to mind than bibimbap and bulgogi. But Berlin is, indeed, home to many great, authentic Korean restaurants. Here are some of the city’s best. 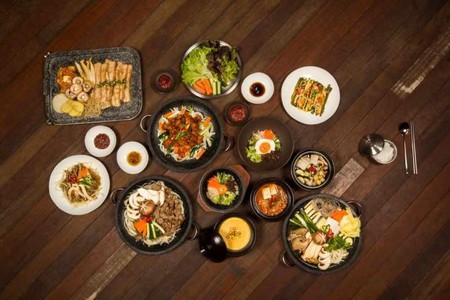 A mother-daughter run restaurant, Furusato is known as much for its down to earth and friendly service as for its first rate Korean BBQ. This small restaurant has two guest rooms, which can be rented out for private parties of up to 90 people and come complete with karaoke machines and personally planned menus. Toss in a case or two of Korean Hite beer, and a night to remember is guaranteed. 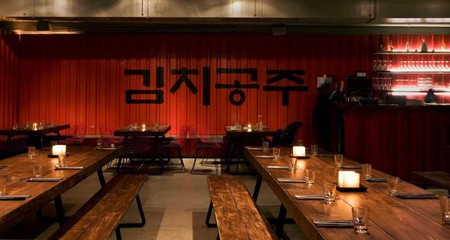 Although HoDoRi has the look of a second rate Chinese restaurant that hasn’t been renovated since 1986, but the food is well worth a visit; at nearly 20 pages in length the restaurant’s menu is impressive . Besides a long list of soups and smaller dishes, HoDoRi also has different Korean BBQ menus for parties of two and up to five people. Banchan side dishes are served with every meal.

This Korean hole-in-the-wall restaurant has what many consider to be the best bibimbap in the city. Run by two little grandmas, you may need to wait a bit longer for your food if the restaurant is full, but the dishes are well worth it. The owners are also extremely religious; the walls are covered in tapestries with hand-written Bible verses, and the menu, kept in a plastic, somewhat sticky binder, reminds visitors that Jesus saves. Altogether a very funky, delicious, dining experience.

Opened in 2013 in a former Currywurst Imbiss next to Tempelhof Airport, Mmah is a stylish Korean snack bar run by two brothers. They serve several marinated meat and fried potato dishes, seasoned either bulgogi (mild) or hotgogi (spicy). Dishes can be ordered in three different sizes at a very nice price. Order one to go with a side of kimchi and enjoy it while watching kite surfers and rollerbladers strut their stuff at Tempelhof Field. A second location has also opened at Kiehlufer with an expanded menu and a few more vegetarian offers. 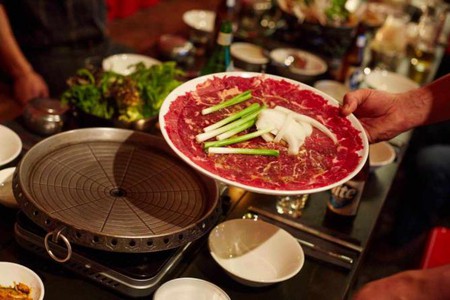 A hipster paradise, Kimchi Princess is the place to snack on kimchi in style. Besides the standard Korean BBQ and other classics, Kimchi Princess has an extensive drinks menu, with several signature cocktails. Although the restaurant has plenty of seating both indoors and out, making reservations for dinner is recommended, as tables do fill up quickly. Many vegan and vegetarian options are also available. 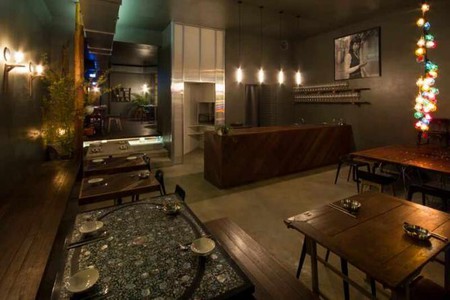 The new kid on the block, gogogi opened in March 2015 at the foot of Weinbergspark near Rosenthaler Platz. The restaurant serves authentic Korean food in stylish surroundings. Co-owned by a former interior designer, gogogi features custom lighting and traditional Korean décor mixed with Western-style elements. The Red Room, in which the door, walls and ceiling are all painted deep red, with a long, wooden table in the middle, can be booked for private parties.