The Best Festivals and Open Airs During Berlin Summer 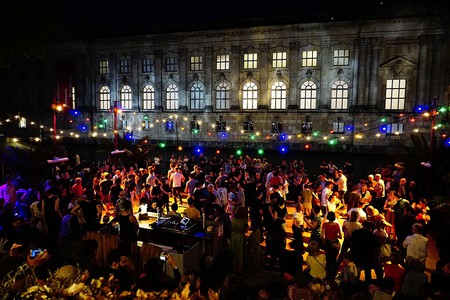 As the days become longer and the sunshine puts in a regular appearance, Berlin brings the fun with a curated calendar of festivals and open-air events to suit every summer mood. Whether you want to hang out Spree-side with a beer in your hand amid the sounds of techno, or enjoy your favourite film at the open-air cinema in Kreuzberg, the city has a festival for you.

Celebrating the multiculturalism of Berlin, Carnival of Cultures is a four-day street festival and parade that includes over 5,000 participants from all over the world. Taking place on the Pentecost weekend in May at Blücherplatz in Kreuzberg, the festival promotes cultural exchange and gives Berliners a chance to celebrate peace, tolerance and cultural diversity within the city. Several stages host a mixture of artists, dancers and theatre performers, from Berlin’s world music scene, as well as international groups, while roughly 300 market stalls line the area inviting visitors to enjoy the culinary delights, delicious drinks, cultural artworks and more. However, the highlight is the electric street parade that closes the carnival on Sunday. Starting at noon on Yorckstraße thousands of dancers, musicians and artists parade through Kreuzberg in an explosion of colour and sound. 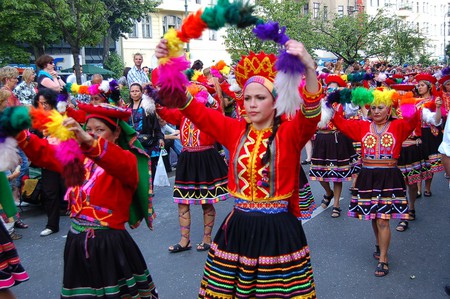 Starting in May and running until September, Berlin’s open-air cinemas, or Freiluftkino, take place in Kreuzberg and Friedrichshain. The film program promises screenings from all over the world, with a mixture of classics, cult-favourites and new releases. Bring some beers, snacks and a rug to nestle in for a night under the stars for your favourite film.

Torstraße Festival promotes local and international talent, with a strong focus on community, diversity and discovery. Starting out as a small affair, over time the festival has evolved into a four-day event kicking off on June, 8. Hosting a huge line-up that often steps away from the mainstream, the festival takes place in myriad venues on or around Torstraße in Mitte. Offering a mix of indie, disco, hip-hop, melodic-dreamy tones, synth vibes and electro-pop, Torstraße has something for everyone. Each venue hosts up to a four gig line-up, which generally kicks off around 4pm. 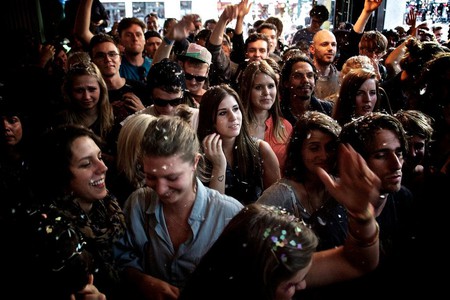 Berliners, along with 340 cities worldwide, mark the beginning of summer with the open-air music festival Fête de la Musique. Every year on June, 21, musicians, bands, orchestras, choirs and DJs serenade the city for free. In 1982 the first Fête de la Musique was founded in France by Jack Lang, the French Minister of Culture in Paris at the time. At its inception, the festival was a burst of musical idealism, but nearly three decades later the city-spanning event has been adopted across the globe as a melodic way to welcome summer. In Berlin, street corners, public squares, parks and over 100 participating venues come to life with music, creating an exuberant atmosphere throughout the city. 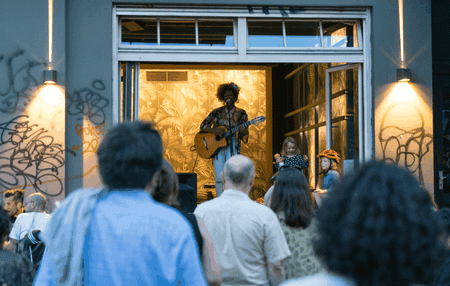 48 hours Neukölln is an art festival based in the trendy neighbourhood of Neukölln. Kicking off on June, 22, for two days around 300 cultural institutions, artists and societies display the diversity and artistic talent of the neighbourhood. Established in 1999, the festival continues to remain an important and successful cultural event in Neukölln – creatives from the area put on performances, art events, music gigs and exhibitions at a range of venues to delight locals and show off the neighbourhood’s vibrant talent. 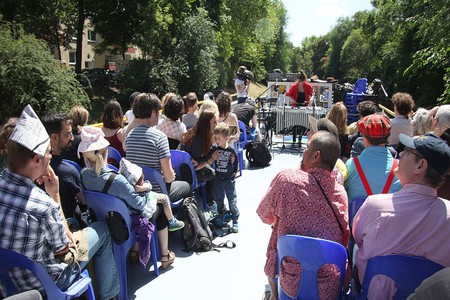 A musician plays on a boat, floating through Neukölln during 48 hours Neukölln | © Christiane Schröder / WikiCommons

On July, 28 hundreds of thousands of people take to the streets to demonstrate for LGBTQIA rights on Christopher Street Day (CSD). The huge parade, also known as Berlin Pride, includes colourful costumes, floats and music, landing it the title as one of the city’s largest gay-lesbian events. Starting in Berlin in 1979, CSD is a widely celebrated event commemorating the Stonewall Riots, which acted as an important milestone for gay rights. Since its first year, Berlin’s gay community has extended its political agenda to include and fight for equality for the larger LGBTQIA community. Up to 500,000 people celebrate the parade each year, which begins at Kurfürstendamm followed by a demonstration for tolerance and equality at Brandenburg Gate. 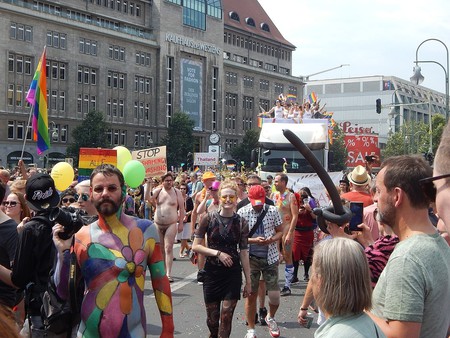 The International Berlin Beer Festival is a three-day open-air festival, starting on August, 3 and celebrating all things beer. Each year around 800,000 visitors flock to the festival, enjoying beer from across the globe at the world’s longest beer garden. Stretching 2.2km (1.37 miles) along Karl-Marx-Allee between Strausberger Platz and Frankfurter Tor, it sees some 350 breweries from roughly 90 countries serve up to 2,400 different beer specialities for visitors to delight in. With a stein in your hand and German music in the air, it’s the perfect German experience in the capital. 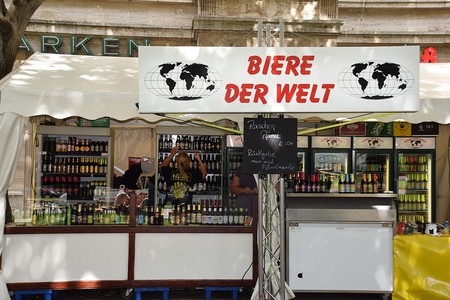 Drawing in huge headlining artists and putting on a two-day musical extravaganza, Lollapalooza is the internationally renowned music festival that has recently found its way to Berlin. More than 45 acts play over two stages located at the sprawling space in Olympiapark Berlin. In September each year, Lollapalooza promises an amazing, international line-up, as well as unique and colour side events for visitors of all ages to delight in. 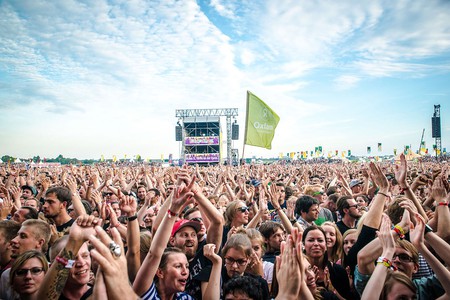