Image Courtesy of Brammibal's Donuts
German desserts have stood strong and pretty much unchanged since their inauguration. We sought to find donut places in Berlin which balance baking heritage with nuanced departures that propel them into the future.

This place couldn’t be any farther from the traditional. Making serious headway in the vegan donut scene, and the sweet-tooth scene in general, Brammibal’s has raised the bar on what it means to make donuts in the Hauptstadt. Even people who don’t typically enjoy the anytime carb have raved about this place. Born out of a passion for veganism and a commitment to wholesome, creative baking, Brammibal’s crafts perfect dough creations. There are a variety of flavors that at first make us scratch our heads and then later pat our stomachs. With variations like maple coconut bacon, matcha, or white chocolate pistachio, it’s easy to find something delicious. This little gem in Neukölln is a new and highly lauded addition to the Kiez. 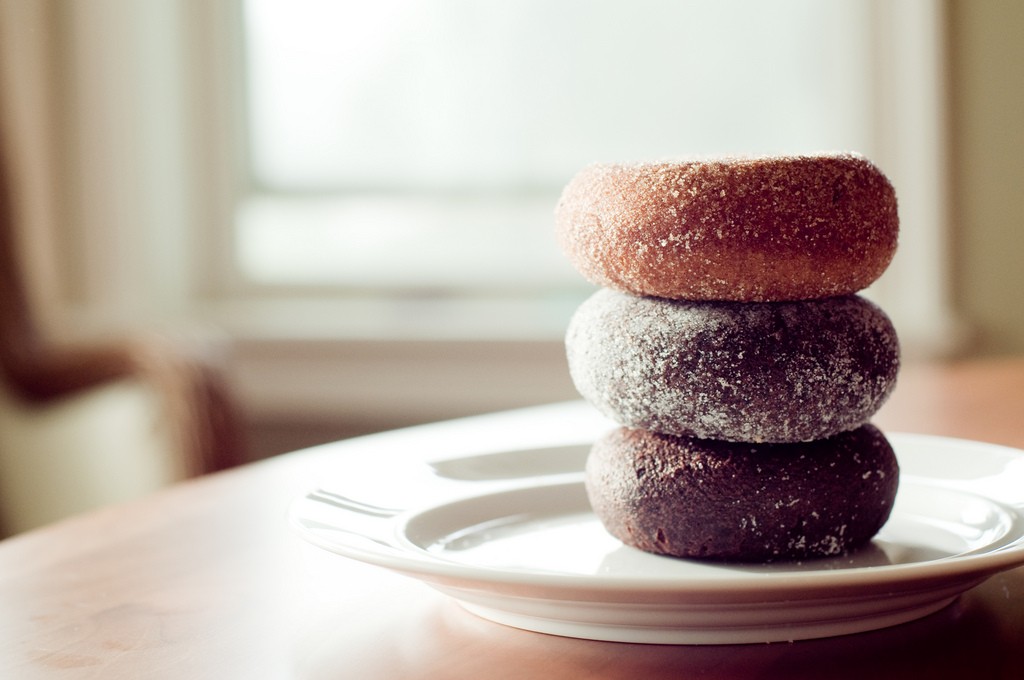 Located in Mitte, this antiquated bakery dates back to the early 20th century, and the interior proves it. It’s a bakery that’s hidden in plain sight. If it weren’t for our noses, we just might miss it. The women who run the bakery are just what you would picture when entering an old German bakery, with encyclopedic knowledge of the rows of sweets and fresh baked goods. Their delicious, fried pretzel donuts with a saccharine glaze are like pieces of carb heaven and always piping hot. 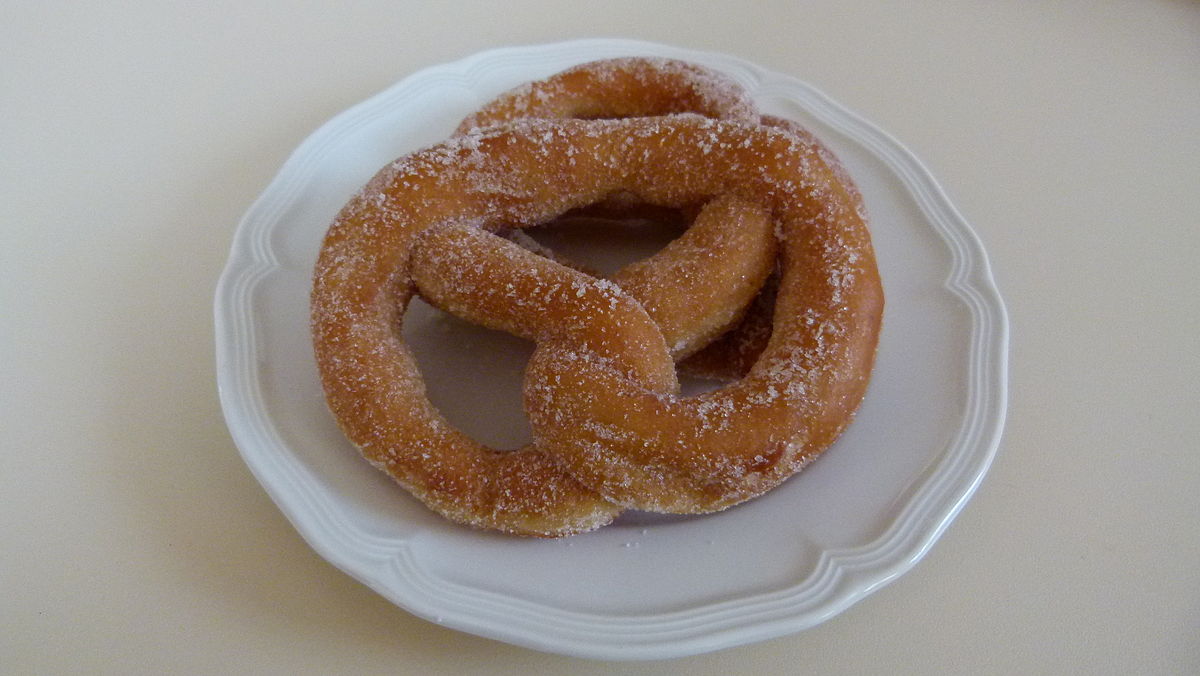 One for the history books, Bäcker Walf has roots that date back to 1898. For a bakery to have lasted through the two World Wars and the Iron Curtain, they must be doing something right. With owners who almost feel like they’ve been there since day one, they’re known for being on the stricter side. Don’t dillydally too long, and order with confidence in a timely manner. What to order? There are many things to choose from in this sapid bastion of baked goods. However, the chocolate Pfannkuchen should be at the top of the list. The Pfannkuchen, known as the Berliner everywhere else, is a jelly-filled donut derived from Kennedy’s speech, ‘Ich bin ein Berliner.’ Only instead of the traditional jelly, this one has gooey, pudding-like chocolate on the inside, waiting to be unleashed. Another departure is that there are a few sprinkles instead of the dusty, sugary toppings that usually smother this treat. The times they are a changin’. 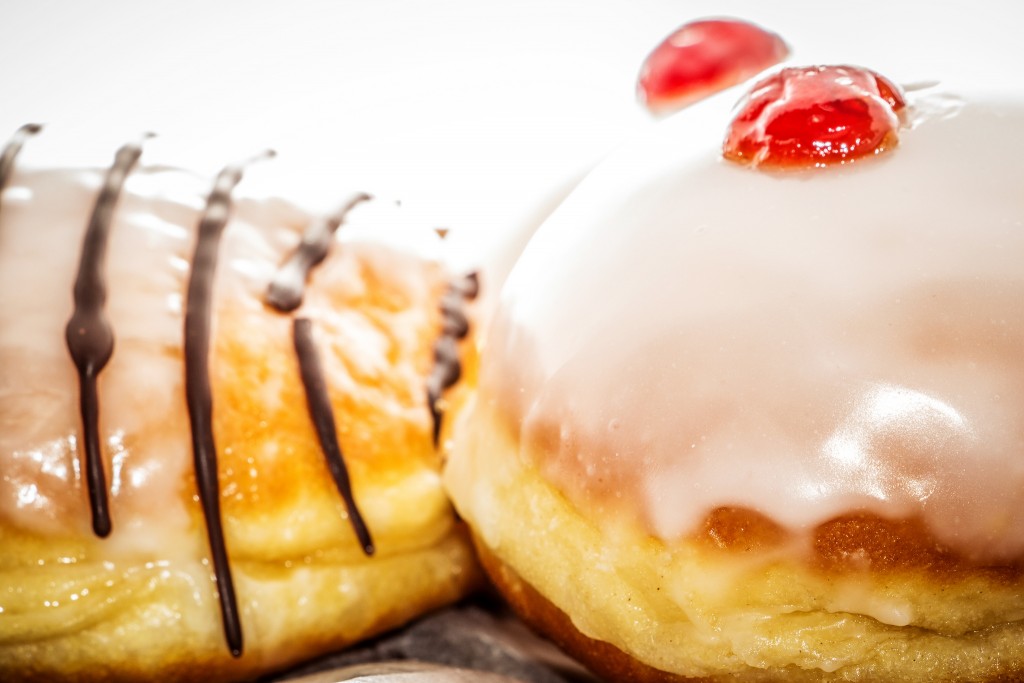 This is perhaps one of Prenzlauer Berg‘s best-kept secrets, at least for those who aren’t native Berliners. With lines that can stretch out the door at various times of the day, there’s a reason Bäckerei Siebert draws in the crowds. One of a few bakeries fighting for the ‘oldest bakery in Berlin’ title, this spot is aching with craftsmanship. It’s the type of bakery that takes its time and refuses to rid itself of the qualities that forge baking excellence. With a few awards for its pastries under its belt, Siebert has made a name for itself. The Eierlikör Pfannkuchen is a chewy chocolate-glazed donut filled with creamy custard with a hint of brandy and is one of their best. However, they are also known for their other donuts as well as their golden pretzels. 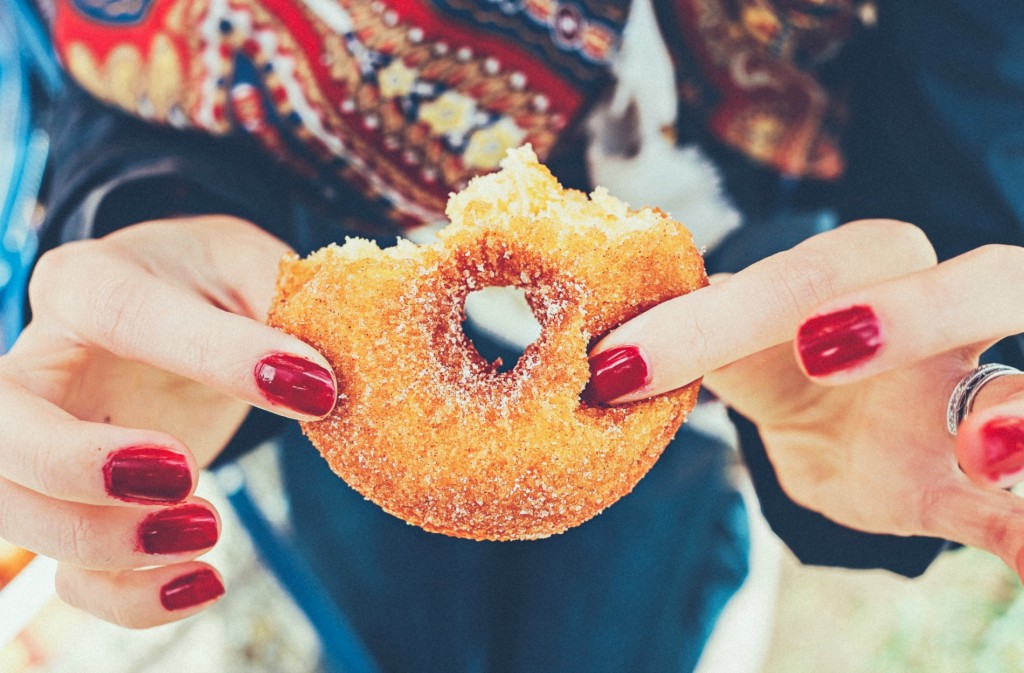 In hip Kreuzberg, this family-run establishment has been serving X-berg all things sugary since the 70s. Their donuts come in at about a whopping 500 grams; calling them heavy hitters would be an understatement. Those who are seriously craving a hefty, properly crafted donut, can find solace in Bäckerei Ladewig. It is located just around the corner from Shlesi. With the myriad choices, it’s hard to go wrong, but we recommend the cherry-filled glazed donut. 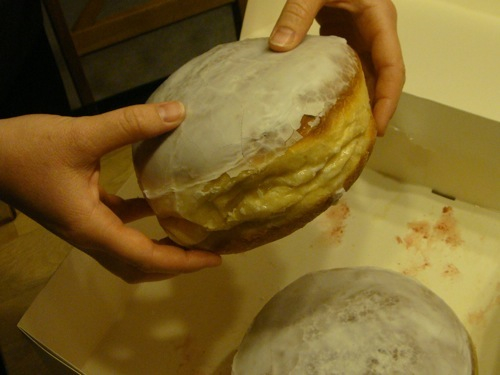