The Best Berlin-Based Podcasts You Have to Listen to 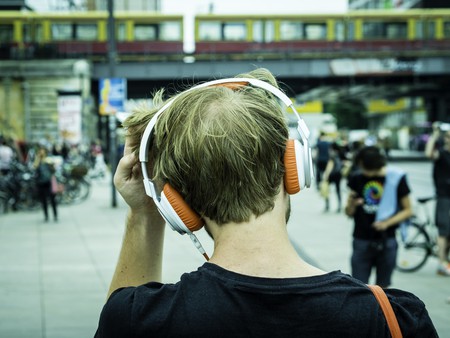 Explore Berlin through the medium of podcasts | © Sascha Kohlmann / Flickr

Podcasts are a great way to immerse yourself in a city and learn more about the world around you. From exploring politics and culture to tapping into sub-cultures and scenes, check out our round-up of the best Berlin-based podcasts that are as informative as they are interesting.

Berlin Briefing is the perfect podcast for inquisitive locals and visitors who want to know more about what’s new in the city. The podcast collates local new stories that have mostly been reported in Germany, and then translates them into English to give a succinct five-minute review every morning. 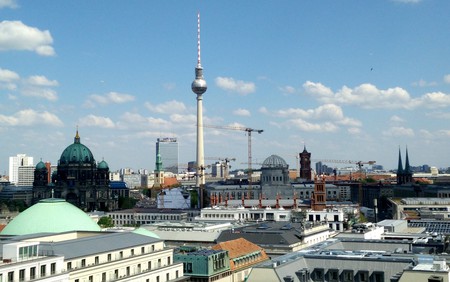 In Berlin unearths and tells the inspiring, unlikely and amazing stories from the most iconic and impactful people who have lived in this eclectic city for the past half-century. The one-hour podcasts are intimate, inspiring and passionate, allowing listeners to discover the city through some of its most outstanding citizens.

Berlin Belly is the ultimate foodie and feminist podcast. Featuring conversations with outstanding women from Berlin’s food community, it’s a great insight into the evolving and exciting gastronomy scene in the city, hosted by Elizabeth Rushe. 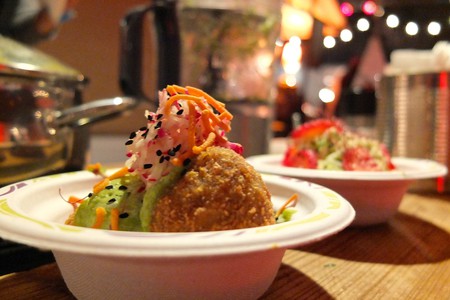 Vocal Fry is the Berlin-based podcast about the city’s awesome femmes and people who identify as femme. With only four episodes it’s still relatively new, and is hosted by Jill Beytin as part of Bear Radio.

For all the latest political gossip, developments and news, listen to Stammtisch. Put together by national broadcaster Deutsche Welle, it’s the perfect podcast for anyone looking to better understand German’s complex political system. 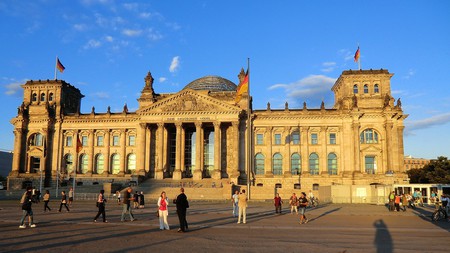