Culture Trip interviews the Berlin Craft Beer Experience, a company giving tours of the Berlin craft beer scene, to see what exactly is craft beer and why it is the new up-and-coming trend in Berlin. 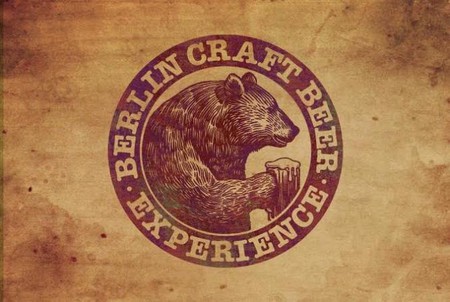 We head to OiShii Hot Dog in Prenzlauer Berg to meet the faces behind the Berlin Craft Beer Experience, a company that gives tours of craft beer bars and breweries in Berlin. Hobby brewer and tour guide Clifton Kinchen welcomes us with PR guru Holly Parker.

“Growing up, I didn’t like drinking beer, but when I turned twenty-one, my friends dragged me to a bar where I tried Dead Guy Ale by Rouge Brewery and that was it,” Cliff tells us.

Fast forward to today and he has made his life and business craft beer. Originally planning a brief stay in Berlin, Cliff changed his mind after befriending Holger Trabant, owner of Bierleib, who took Cliff under his wing and introduced him to a community of like-minded souls: “As long as you’re passionate about beer, the Berlin Craft Community will always roll out the red carpet whether you’re a little start-up tour business, a gypsy brewer without a brewery, or simply someone who wants to try something new. However, if you’re just coming to Berlin to make a quick buck off craft beer and are willing to check passion and creativity at the door, then you came to the wrong town, chum.” 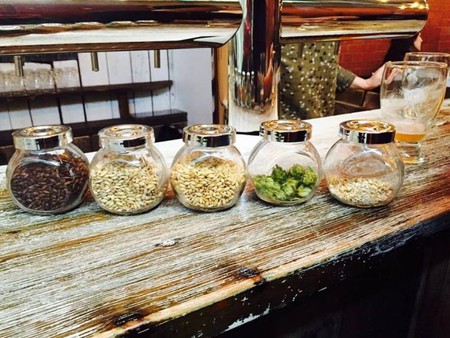 In order to make a living, Cliff began giving nightlife tours around the city, discovering the hidden gems Berlin has to offer. In 2014 he decided to start his own company providing craft beer tours. Cliff is clear on the reasons why: “I started doing this because I genuinely enjoyed the unique history and social climate that has allowed Berlin to become the leader in Germany for craft brewing. I absolutely love teaching people about the wide world of styles that beer has to offer.”

What exactly is craft beer and how is it different from ‘regular’ German beer?

In Germany, there is a 499-year-old law called the Rheinheitsgebot (which translates literally to ‘purity order’). This law, which was first adopted in Bavaria in 1516, states that the only ingredients that can be used to make beer are: hops, barley, and water (though yeast was later added). Anything that contains more than these ingredients cannot legally be considered beer in Germany, something that is still to this day strictly regulated. Germans take their beer very seriously, so it is no wonder that Germany is world-renowned for its beer and beer culture. If this is the case, where does craft beer fit in? Up until a few years ago there weren’t many options in Germany, besides the large, corporate breweries who Cliff jokingly refers to as the ‘Beer Mafia.’ 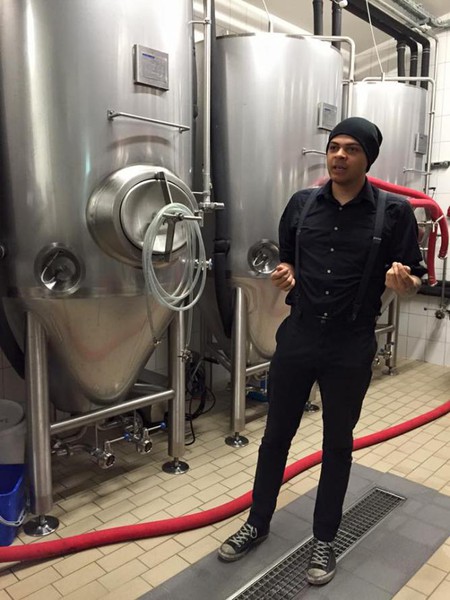 In order to break from these overbearing companies, craft brewing gave beer-lovers a way back to a more traditional approach where taste and quality came first. The important thing to know about craft breweries is that they are small, independent and local businesses, that put time and care into their product.

While these beers might be a little more expensive than your average Berliner Pilsner, you are supporting local businesses and more-often-than-not, getting a lot more flavor for your buck. Brewers experiment with different adjuncts, or additions, such as coffee, chocolate, nuts, or fruits, in order to create unique and truly delicious tasting beer.

When asked about their favorite beer of the moment, Cliff and Holly were unanimous in recommending Freigeist Brewery’s Pfefferkörner, or black pepper beer. If you don’t have the time or the money to shell out for a craft beer at the bar, that’s okay; Cliff suggests going to your local Spätie and picking up a Heimat Helles (look for the blue label), a local beer from a company that started out as gypsy brewers. Cliff and Holly also suggest checking out these unique craft beer bars: Home, Zum Starken August and Frenc.

The amount of information that Cliff knows about the beer culture in Berlin, as well as the craft beer scene itself, is truly astonishing. Combine that with a passion for doing what he loves: Cliff makes The Berlin Craft Beer Experience a truly unique and amazing time for anyone who has a love of beer. 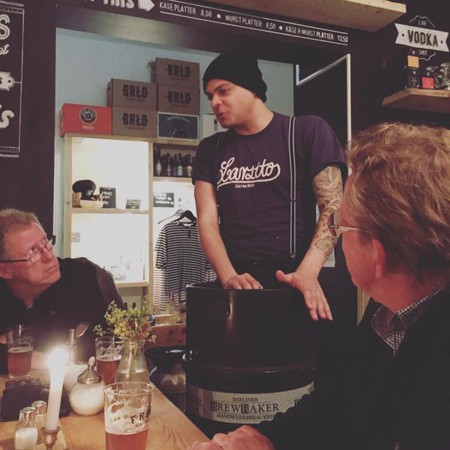