WATU_querformat (CMYK) | © Presse Ballhaus Naunynstrasse / Flickr
Berlin has long been known as a cultural hotspot, so it should come as no surprise that some of the most interesting theatre around takes place in Germany‘s capital. Want to check out what’s on offer? Here’s our round-up of the most interesting independent theatre houses in Berlin – we hope you enjoy the show.

English Theatre Berlin is exactly what you would imagine it to be – a theatre dedicated to the English language. However, that’s just a simple reduction of what this company actually do. Focused on exploring the English language through both native and foreign speakers alike, their theatre explores the evolution and transformation of language, as well as examining how it empowers and how it excludes – their aim is to create a dialogue and community between the performers and the audience. English Theatre Berlin’s in-house productions include Producing Series – Made in Berlin, the Presenting Series, Performing Series, and Pedagogy Series – check out their calendar to discover what’s on. 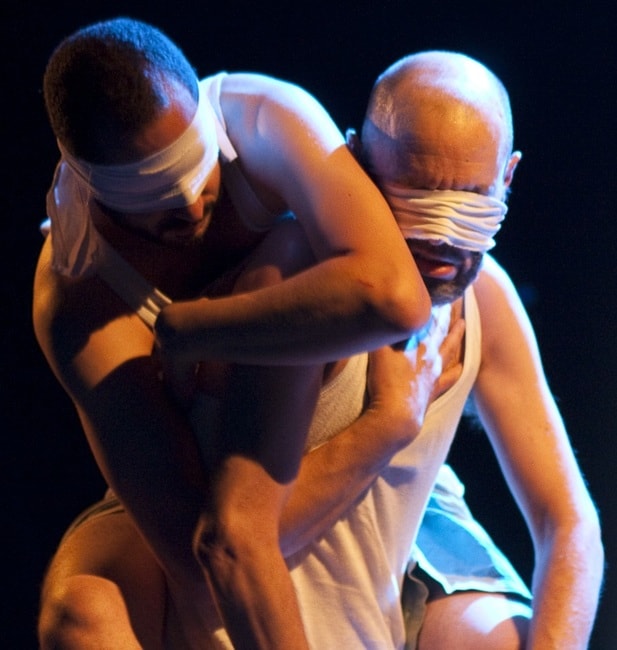 ACUD is a place where you can both check out and take part in performances – their intriguing shows and on-stage performances are offered alongside other unique experiences, including physical theatre workshops among others. They typically put on a show a week, and tend to dip into the fairly experimental sectors of theatre and performance that Berlin has to offer.

Ballhaus Naunynstrasse is a cultural center located in Kreuzberg that hosts films, performances and theatre productions. They have a full schedule premiering something new each night. Many of their shows are performed in German but offer English subtitles, so if you’re trying to learn German, here is a great place to start. The theatre focuses its spotlight on both past and new waves of immigrants in Berlin – shows here have included subjects such as the hustle and bustle of Berlin’s dishwashers, brought to life on stage. 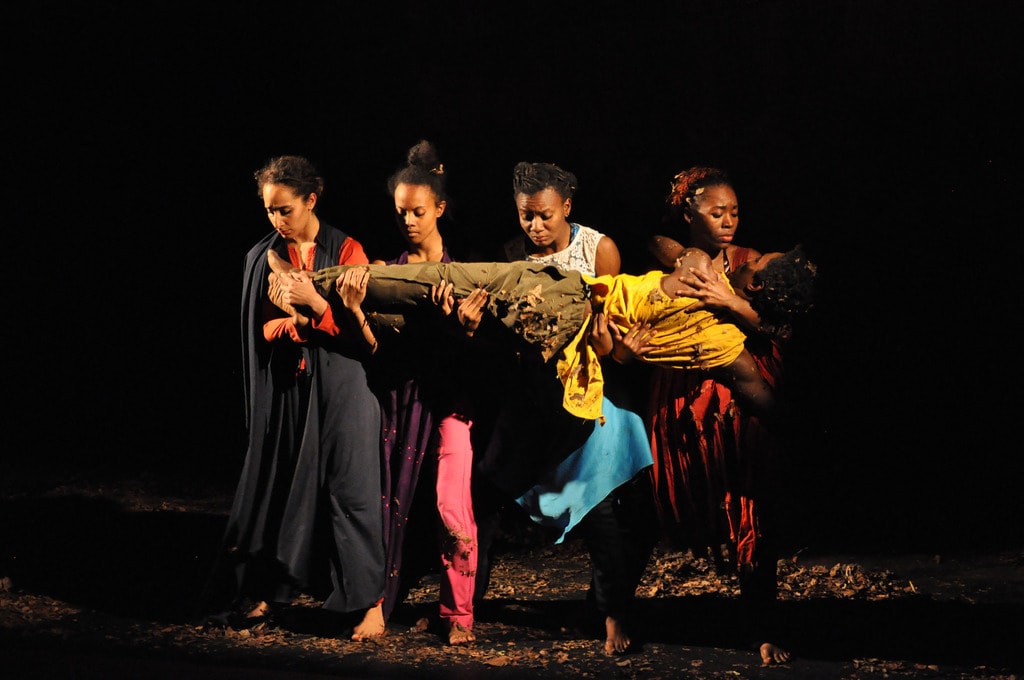 This Weißensee off-theatre was originally a 19th-century ‘bread factory’ (bakery) that was later abandoned by its owner in 1952 to escape East Berlin. In the late 1980s the bakery was used as a center by the Weißensee School of Arts for youth groups. Today, the Bread Factory Theatre hosts touring performance groups, and artists living and working out of Berlin’s independent scene. Performers who appear on stage are both national and international, performing across dance, theatre, and musical genres. Depending on the night’s scheduled event, you can attend a puppet show, improvisations, and many other unconventional art pieces. 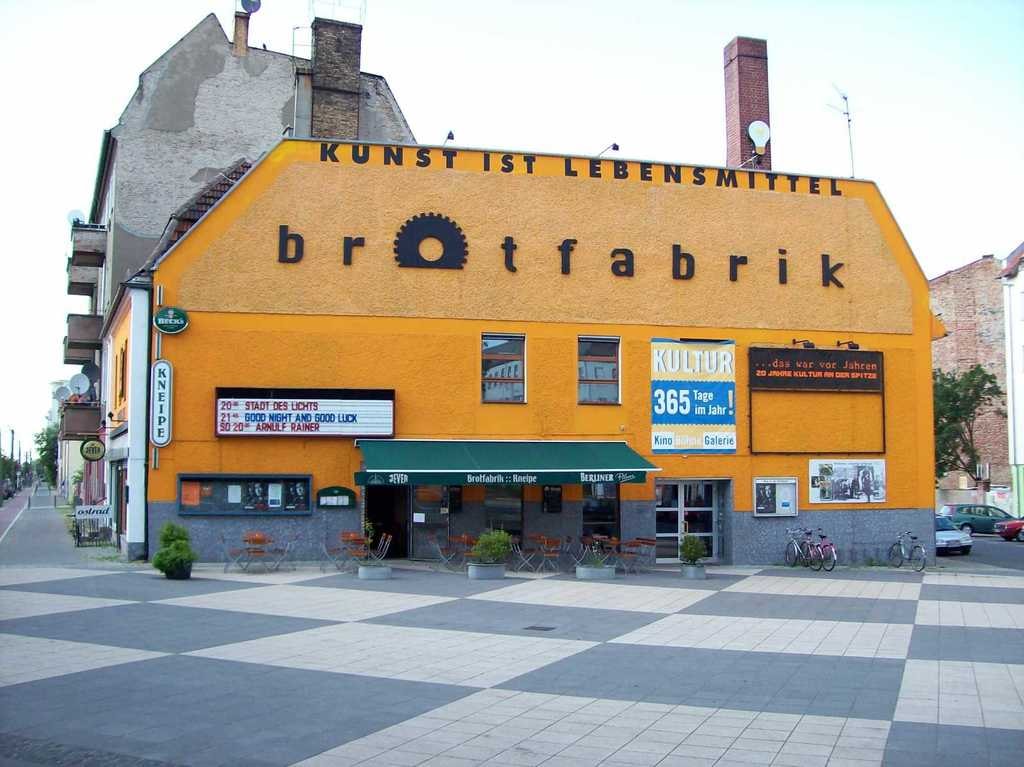 Ada Studio is a dance and theatre space that was created for emerging dancers, artists, and choreographers who have recently moved to Berlin. The name has two meanings: as an acronym for, “a dance area,” and as a translation from Turkish as “island.” The Turkish translation is a compelling description for the theatre, evoking the image of an island of dancers moving across the surfaces of Berlin. With dance as a universal language, the studio welcomes all viewers of all cultures and languages.

Art Gallery, Building, Music Venue
The Silent Green venue was once a crematorium | © Bildagentur-online / Schoening / Alamy Stock Photo
The first and most obvious thing to note about Silent Green is that it’s located inside a crematorium. Unusual location aside, this cultural space offers a plethora of performance options across all creative fields, from the highbrow through to the more accessible (‘Daytime disco’ anyone?). Their programme is packed – they have something for everyone, not to mention a fantastic range of cakes at the in-house MARS café.
More Info
Open In Google Maps
35 Gerichtstraße, Mitte Berlin, Berlin, 13347, Germany
+493012082210
Visit website
Visit Facebook page

The Ratibor Theatre was founded in the 1970s, and has borne witness to the evolution of Berlin from the 1970s until today. This spot is an experimental theatre concerned with politics, simply because when it was founded, life in Berlin made it impossible to ignore the world it was facing. The impro-group “Die Gorillas” later joined forces with Ratibor Theatre, shaping the ethos of the company into what it is today. 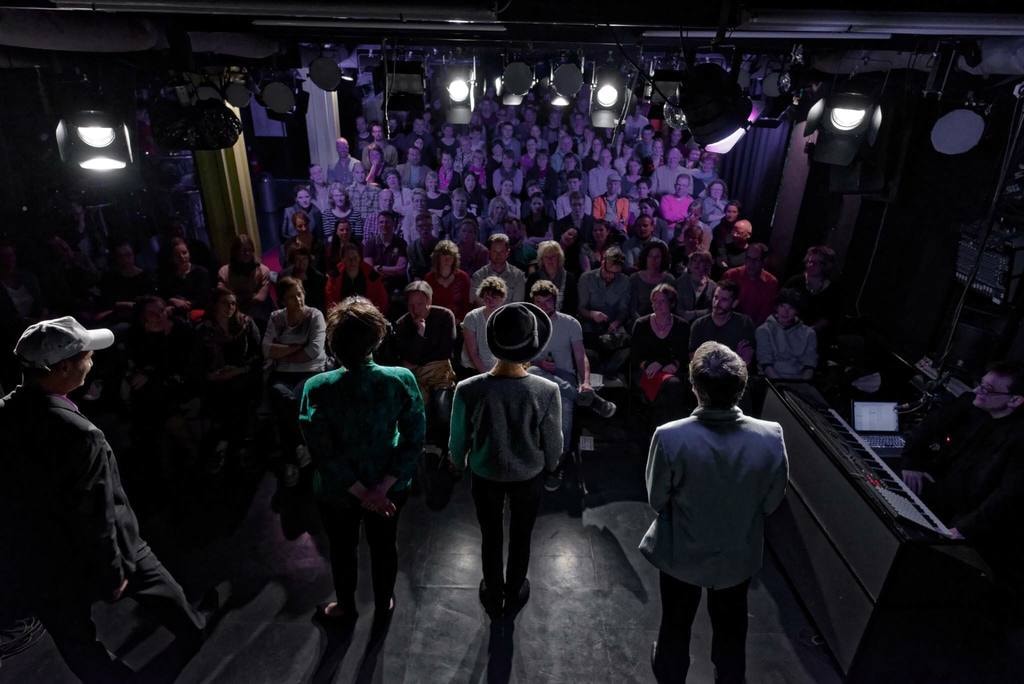 This contemporary theatre house is located in Berlin’s Mitte. Theaterdiscounter is contemporary in every sense of the word, exploring and redefining ideas, politics, and reality. Many of the shows here are in German, but they often have shows in English too, involving other German-speaking countries as well as international guests and performers. Their focus is on what’s new and happening now, making this innovative theatre unique to Berlin and its growing art scene. 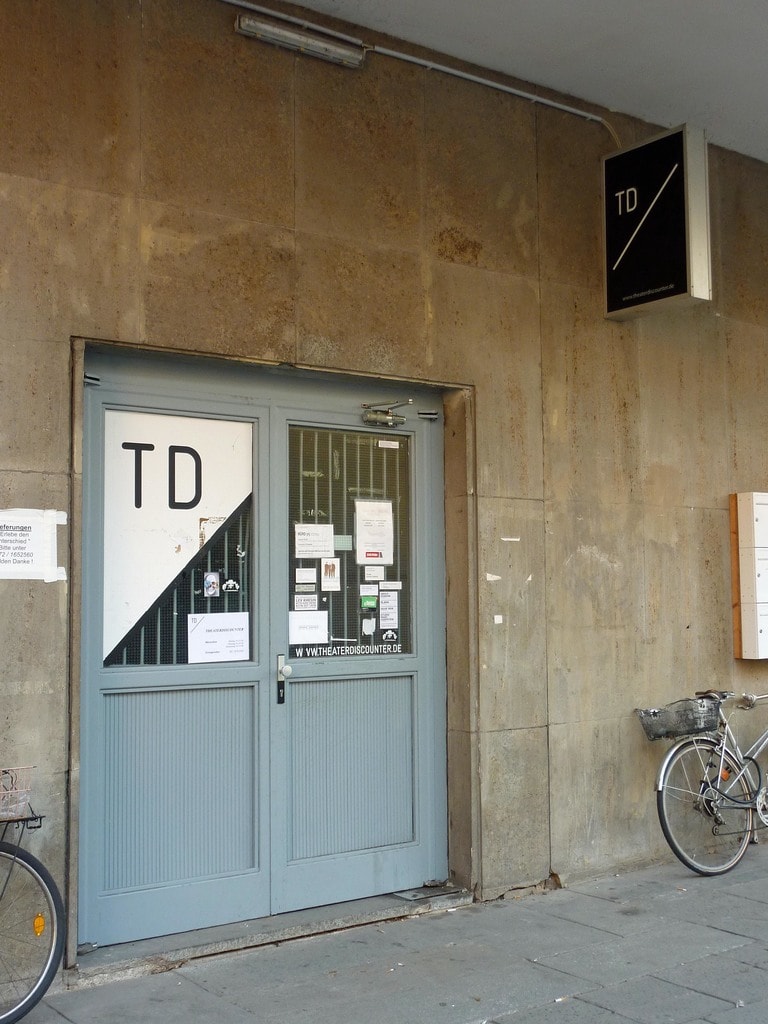