The 7 Best Sites to Visit in Western Berlin

Berlin | © Pixabay
Germany’s capital, which dates as far back as the 13th century, is one of the most sought after destinations for tourists and travellers alike. Imbued with cultural flair, Berlin is the centre of art, science, media and creativity in Germany. Thanks to its long history and pioneering outlook, Berlin is packed with must-see attractions and iconic landmarks. Here are some of the best from the west.

Discover Berlin’s largest and most ornate palace, the Scholss Charlottenburg. A testament to Prussian opulence, the baroque and rococo summer palace is set within huge, manicured gardens and an interior dripping with classical paintings, fine tapestries and porcelain detail. After exploring the palace, take a stroll though the lush gardens and relax at of one the great riverside spots. 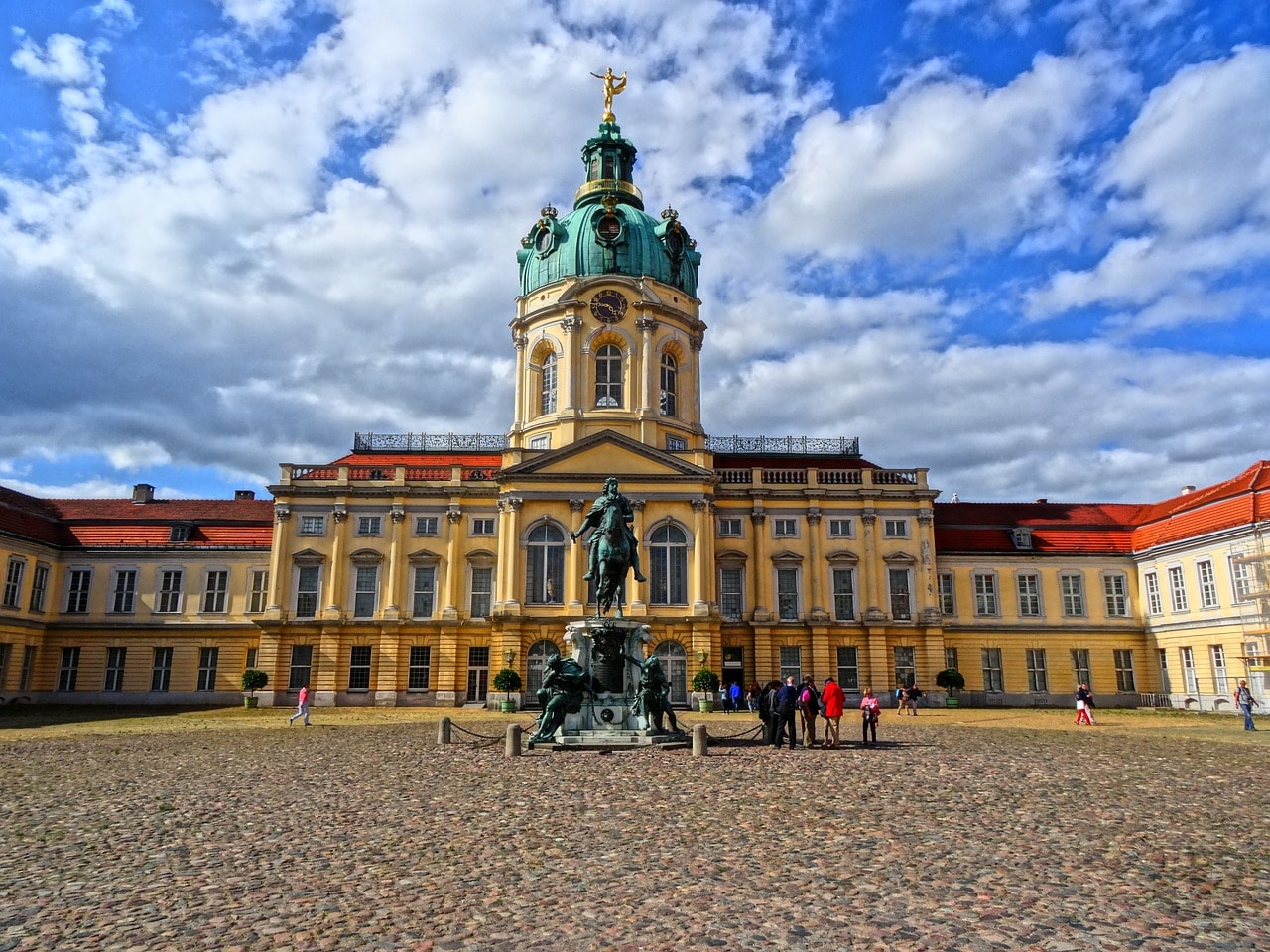 Towards the southwest of the city, Berlin’s magical Botanical Gardens are a plant lover’s delight. The magnificent gardens are bursting with over 22 thousand species from Africa to Asia and everywhere in between, organised into impressive glass and steel greenhouses. Step into a lush tropical rainforest or admire the otherworldly cacti from the arid regions, in one of the most significant botanical sites in the world. 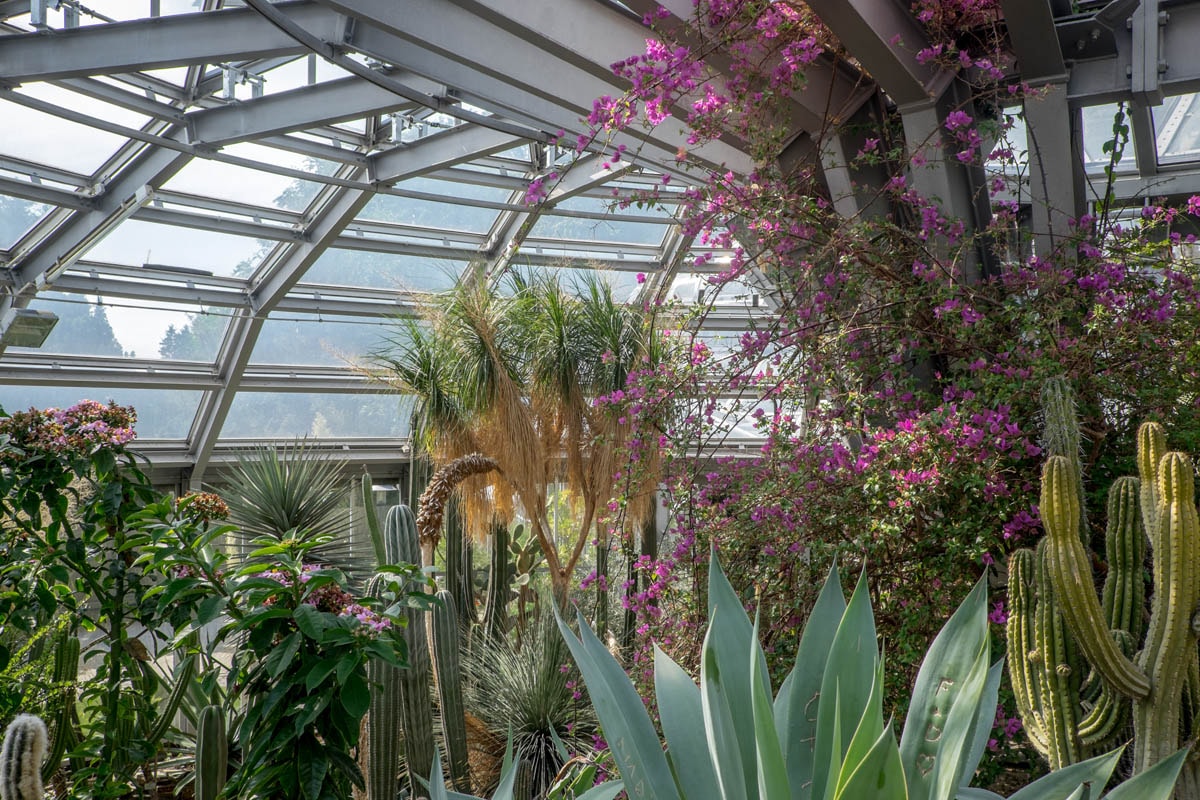 Inside the cacti and succulents greenhouse | © Megan King

One of the most acclaimed concert halls in Europe, the iconic golden swoop-roofed Berlin Philharmonic is one of the city’s top attractions. Built in 1963, the architecturally and acoustically impressive building is home to the Berlin Philharmonic Orchestra. Head to their website and take your pick of concerts, music festivals and special events on offer, or just admire the building from the outside.

Located near Tier park, a little climb up to the top of the Victory Column will be rewarded with incredible panoramic views over the city. The 67m-high gilded structure topped with a golden statue was built in 1864 to commemorate Prussia’s victory against Denmark in the Prussian-Danish war. There’s a small fee to get to the viewing deck at the top, but it’s worth it, and there’s a spiral staircase leading you to the gold. 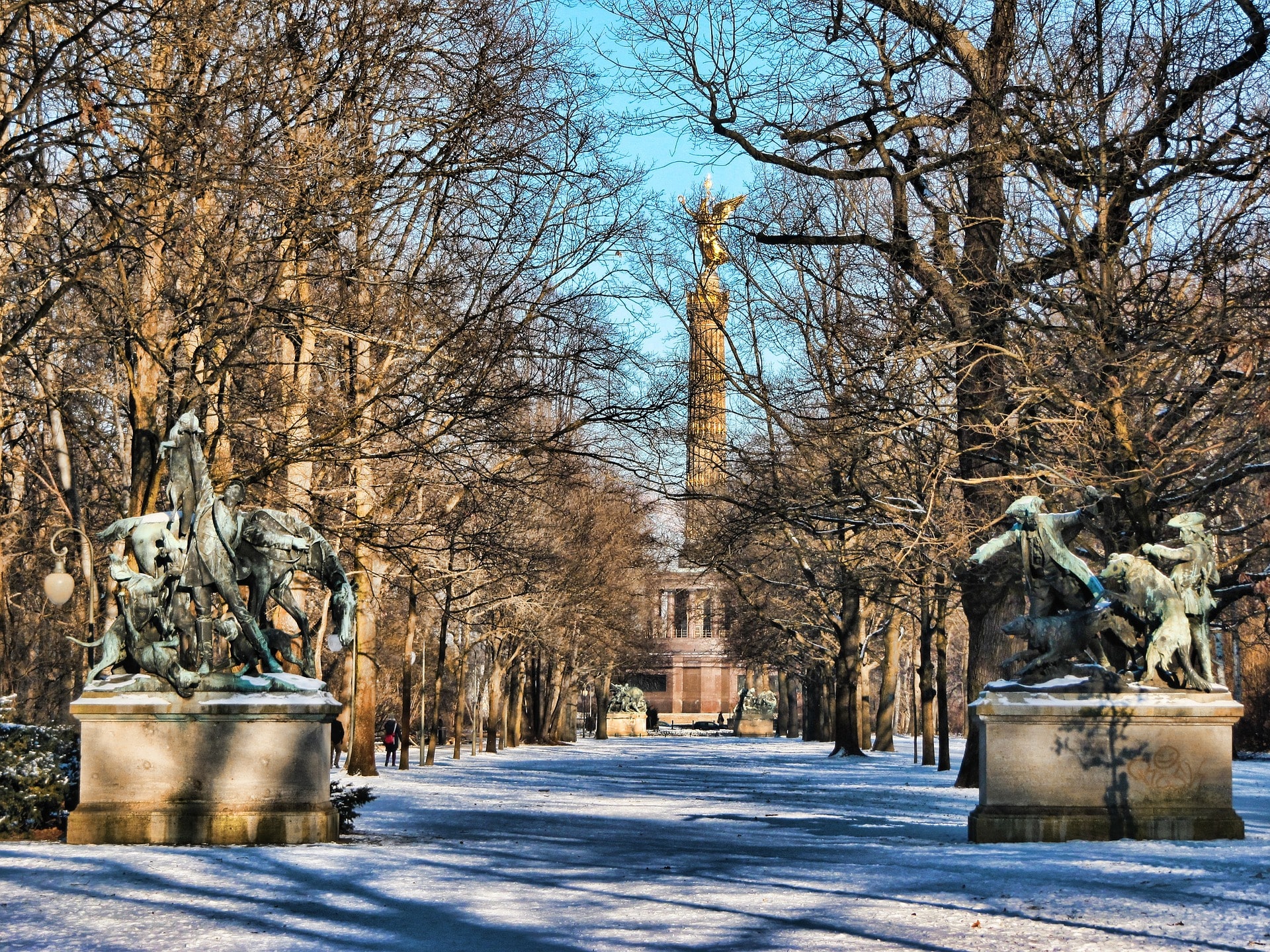 A view of the Victory Column in winter | © Schaerfsystem/ Pixabay

Historical Landmark
A classic excursion for any trip to Berlin, Templehofer Feld is the former airport of the GDR. Now the abandoned, vast open space is a playground for Berliners, who come to picnic, watch the sunset, cycle, jog and skate. There is also a beautiful community garden in the centre of the field which comes alive in spring and summer. Rent a bike for the full experience or grab a few beers and head to Templehof for a sundowner.
More Info
Open In Google Maps
Tempelhofer Damm, Berlin, Berlin, 12101, Germany
+4930700906710
Visit website

Another significant tower in the skyline of western Berlin reaches 147 metres into the sky. The Funkturm is a radio tower inaugurated in 1929, and is the city’s former broadcasting station. Today it is a popular attraction for both its epic viewing platform and the lovely art nouveau style restaurant where you can enjoy a meal with a view. 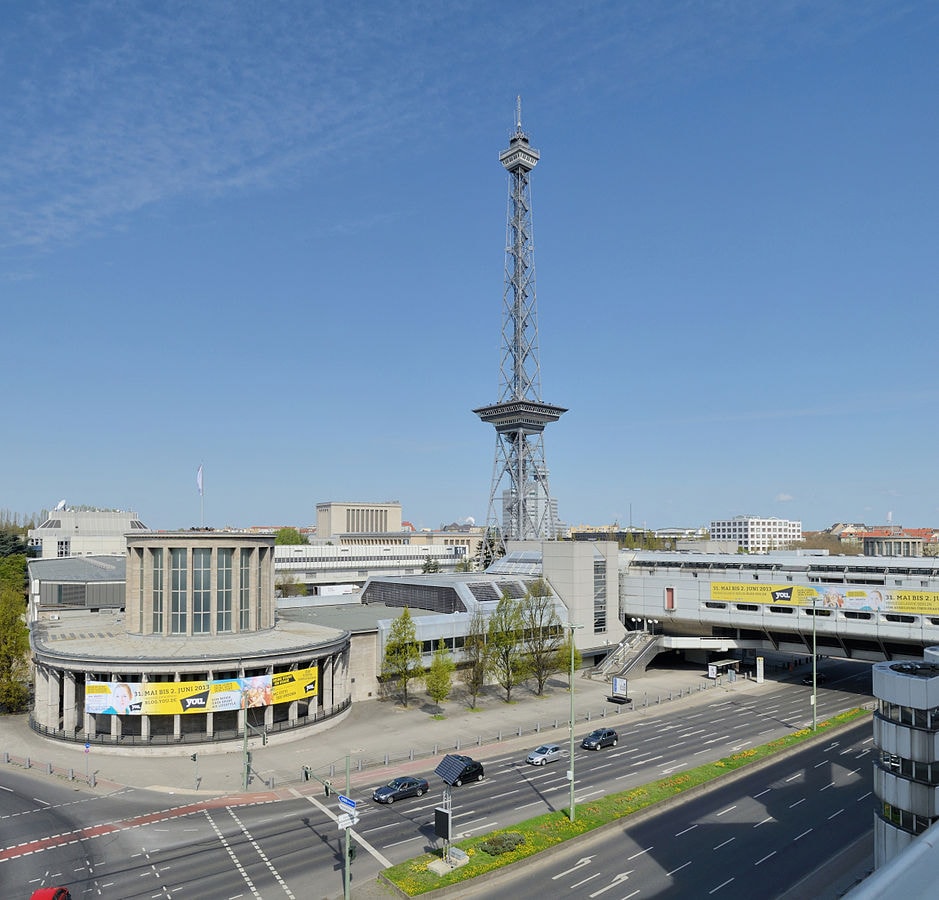 The Hamburger Bahnhof in one of Berlin’s premium museums. Focused on contemporary art by significant artists from Germany and abroad, its architectural setting in an old train station is also a sight to behold.