The 5 Most Beautiful Churches in Berlin

Although religion is not a dominant element of contemporary western civilization, the symbols of faith and religious sites still play a substantial role in the modern landscape. Berlin contains a diverse range of religious sites and is home to some of the most stunning churches known for their architectural integrity. Culture Trip brings you some of the most beautiful churches in Germany. 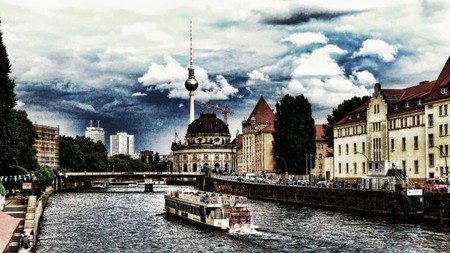 Located in Berlin’s oldest district, Nikolaiviertel, this late-Gothic church with two spires was established in 1230 and suffered severe damage during World War II. Since then it has undergone various architectural alterations. Nowadays it is not operating as a place of worship, but as a museum and occasionally as a concert venue. 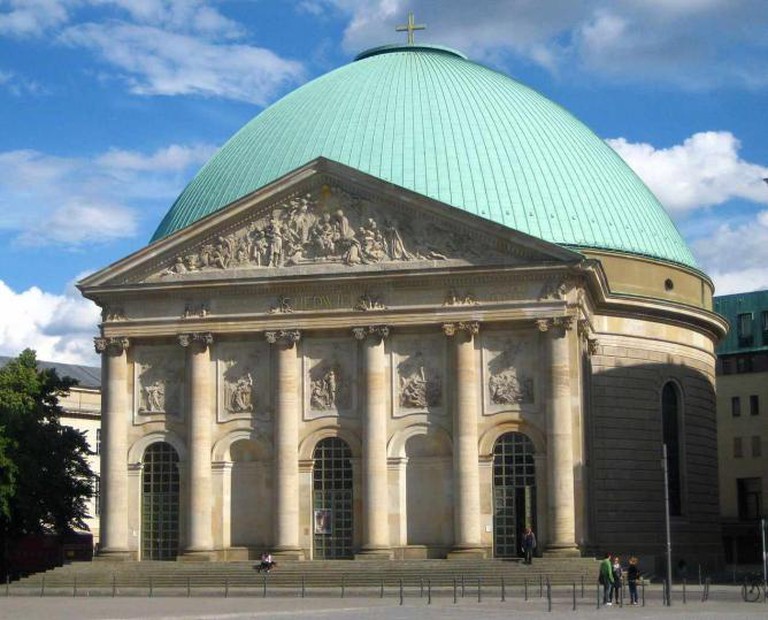 St Hedwig's Cathedral | © Beek100/WikiCommons
The most important Roman Catholic church in Berlin was constructed from 1747 until 1773, as a neoclassical building which resembles the Pantheon in Rome. It was destroyed during World War II and was reconstructed from 1952 until 1963 with a modern interior and eight different chapels. The dome of the Cathedral is an impressive architectural masterpiece.

Located in Breitscheidplatz, at the start of Berlin’s busy shopping district, this building is so much more than a simple church. Built from 1891 until 1895 in the memory of the first German Emperor, who also gave it its name, Kaiser Wilhelm Memorial Church is in the neo-romanesque style and was almost completely destroyed by the end of World War II. The west tower of the church is called “hollow tooth,” as it remains standing as a ruin and has not been reconstructed after the war in order to deliver a strong anti-war message. 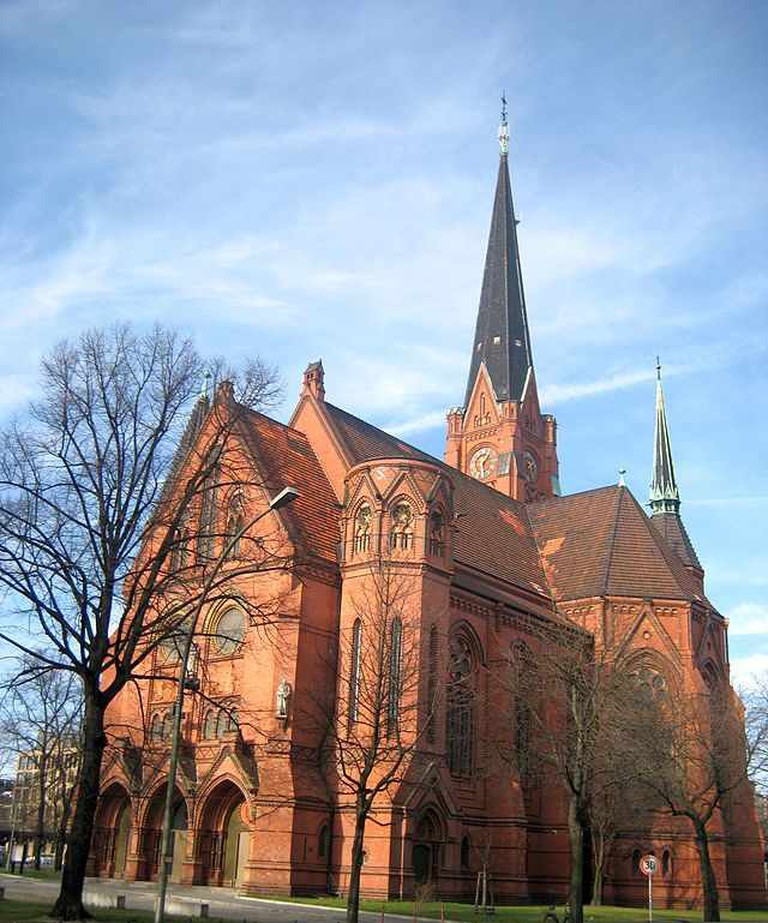 American Church | © Beek100/WikiCommons
Located in the Schoenberg district of the German capital, this church was designed by the architect Johannes Otzen between 1891 and 1894 in a mainly neo-Gothic style. It was initially called the Luther Church, but was renamed the American Church in 1905, as it mainly attracted Americans who wanted to pray. The church was damaged during World War II and was reconstructed in 1972. Its interior is fascinating, with its walls covered by mosaics of Jesus Christ, the Virgin Mary and the twelve disciples. 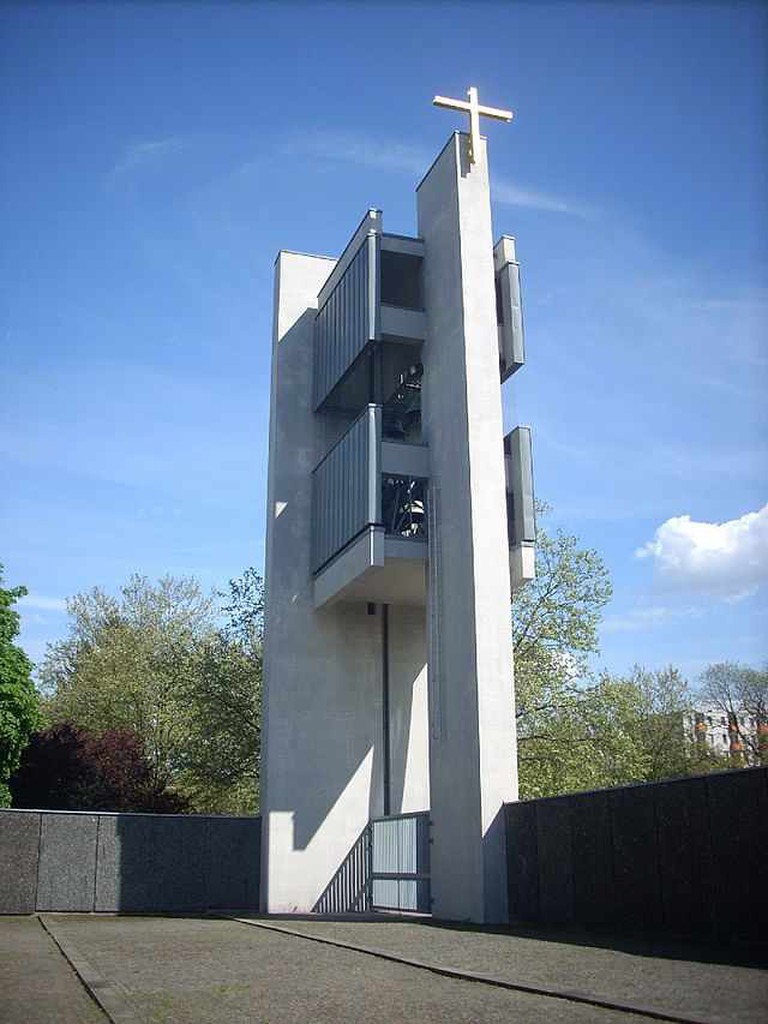 Kirche Maria Regina Martyrum | © Rabanus Flavus/WikiCommons
Kirche Maria Regina Martyrum was built in 1963 facing the concentration camp Plotzensee Prison, as a tribute to the Jewish people who died during World War II. The architects Friedrich Ebert and Hans Schandel cooperated in order to create this symbol against Nazism, a material reflection of the suffering of millions of people during those dark years. The church is open to the local community and visitors, but it should be noted that is not a tourist attraction. You should really visit it in order to experience the pain, the agony and the spiritual quest of the homo sacer, which is undoubtedly more important than taking a couple of nice photographs.