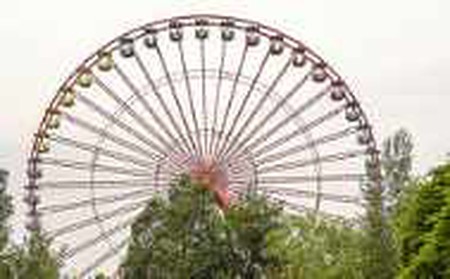 There are tons of guidebooks written about Berlin. Most of them will take you on a walk from Brandenburger Tor to Alexanderplatz, where you will see nothing but tailored-for-tourists attractions. However, if you wish to savor the unexpected, you should plan a slightly different exploration – one that would help you discover the true spirit of the city. This small guide will highlight four secret treasures of Berlin waiting to be discovered. 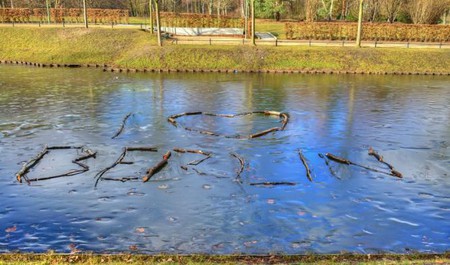 Lots of small surrounding towns were absorbed into the city. Nowadays, they all add up to the uniqueness of suburban Berlin. Rixdorf is a well-preserved, former Bohemian village in the heart of hip Neukölln. Cobblestone alleyways, glass-paned street lamps, horse stables and cottages might strike you as rather incongruous, considering the bustle of adjacent Karl-Marx-Straße and Sonnenallee. A similar ambience can be encountered in Alt-Spandau, a borough known for its outstanding citadel. Old buildings in Alt-Marzahn contrast with east Berlin’s Plattenbauten. Some other village-like parts of Berlin are: Köpenick, Buckow, Britz and Mahlsdorf. 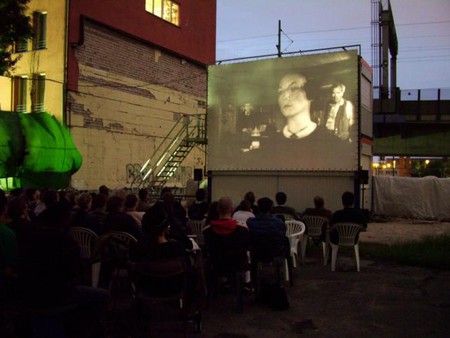 If you’re not sure when to visit the City, plan the trip for summer. It’s when you can make the most of everything it has to offer, including an unexpectedly large amount of green oases. You shouldn’t miss Tempelhofer Feld – a huge area of the old airport. This spot is perfect for grilling, jogging, hanging around and has one part dedicated to urban gardening. The second park that you should add to your sightseeing list is Viktoriapark (in the past – an old vineyard). It has a small artificial waterfall, sodded hillsides and it overlooks the city. Park am Gleisdreieck is the third must-see park. In fact, it’s an impressive triangular-shaped public space built around a pre-existing railway and adapted to city life. Other ones worth visiting are: Treptower Park, Volkspark Friedrichshain and Volkspark Rehberge in Wedding.

This is where the fun starts. Due to several historical reasons, there are many abandoned buildingsin Berlin. You should hurry up to see them, because real estate developers most definitely have plans with them. Certain symbolic buildings have already been closed down, such as Tacheles and Eisfabrik. What is left are Teufelsberg and its former NSA listening station, Spreepark, an abandoned amusement park, Blub swimming pool and leisure center, and Krankenhaus Neukölln, an abandoned children’s hospital.

In order to really get a feel for Berlin, you should savor café culture. In that way, you will become a part of a city’s local fabric and not merely an outside observer. A list of top recommended places include: Klunkerkranich (for drinks and the best view of the city), Chapter One (for slow coffee variations), and Rogacki (100% authentic Berlin deli).

If at the end of your slow travel journey you find yourself with time to spare, start exploring on your own. The city will reveal itself better while walking, so on most journeys, you should favor leg-power over public transport. That is where the adventure starts!