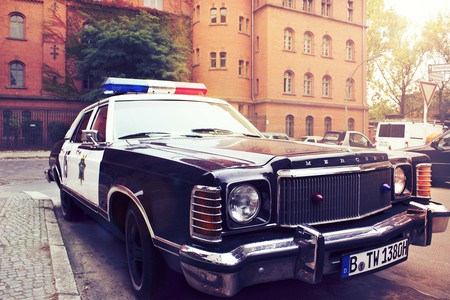 Berlin’s police department has been the talk of the German tabloids recently, as a story broke claiming that at least 200 of its officers have been expelled from their duties after attending a scandalous sex party.

According to reports, over 200 of Berlin’s police officers were sent home from Hamburg, where they had been stationed in preparation for the upcoming G20 summit. The police were being housed in a container originally used as a refugee camp in Bad Segeberg, 70 kilometres (43 miles) north of Hamburg. 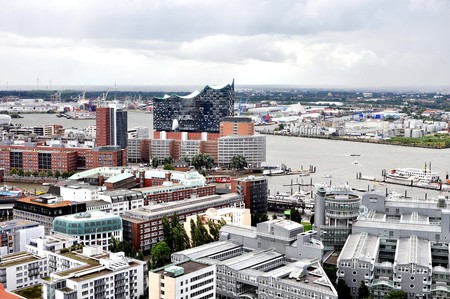 The accusations against the officers include having sex in public, excessive party noise and urinating on fences. The Berlin Police Department has come back in defence of its officers, releasing a statement on their Facebook page that claims these accusations are exaggerated and sensationalised, with phrases such as ‘party police’ and ‘orgies’ being born out of rumour rather than fact. While they admit to having a party, the department states that a few of the men were privately celebrating their birthday parties in the contained environment. They defended the officers by saying, ‘Yeah we were celebrating,’ and added that underneath their uniforms, they are ‘only human’. 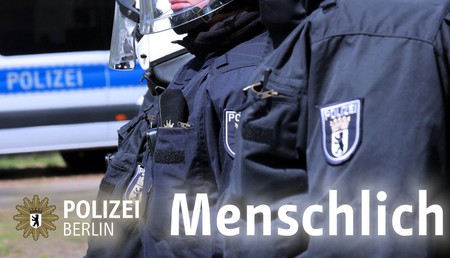 The department, who insists that the party took place outside the line of duty and away from the public eye, also said that only three men were sent home early following the celebration. They also apologised to colleagues from North Rhine-Westphalia, who were also staying in a container but did not join in the party.

The response by the public to their Facebook statement has mostly been a mixture of good humour and support. One Facebook user commented, ‘Love police, where will the next party take place? I want to be there!’ while another added, ‘How can one get so upset? Outside our job, we are all human beings. I trust the Berlin police that they are acting professionally. I think every one of us has peed on a tree.’ Others were outraged and offended, calling it ‘unworthy conduct’. 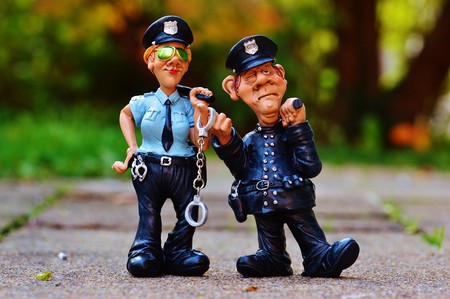 Members of Berlin’s famed club scene have praised the department, and even issued a tongue-in-cheek statement that some officers will be placed on the guest list of some Berlin nightclubs.

The obvious question that this type of story raises is why this kind of behaviour is okay only for some, and not for others. Why do we and the media continue to regard members of the police force as a species outside the human race? Why, when they have the same drives, urges and feelings as any other human beings, do we hold them above the standard of regular human behaviour?

From as early as the 1920s, Germany has been known for its liberal sexual culture, and sex parties are not illegal. While it’s not ideal for the police to flaunt their personal indulgences while in uniform, what they choose to do in their private time should not be considered front-page news. When we prosecute the police for partying the way they choose, whose moral law are we trying to uphold?