See a Different Side of Berlin With These Unique Tours 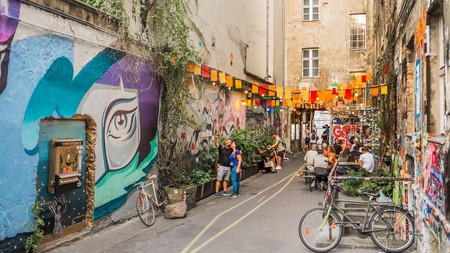 Berlin has some sights that take a little more effort to discover than others. Culture Trip has curated a list of tours and experiences that will take you to the very heart of the city.

The German capital is renowned for its rich history, with tourists keen to see sights in both east and west, such as Checkpoint Charlie and the Brandenburg Gate. But the city also has a strong alternative culture that’s worth discovering. Take your pick from these tours to experience the city’s art, culture and cuisine in an original way. 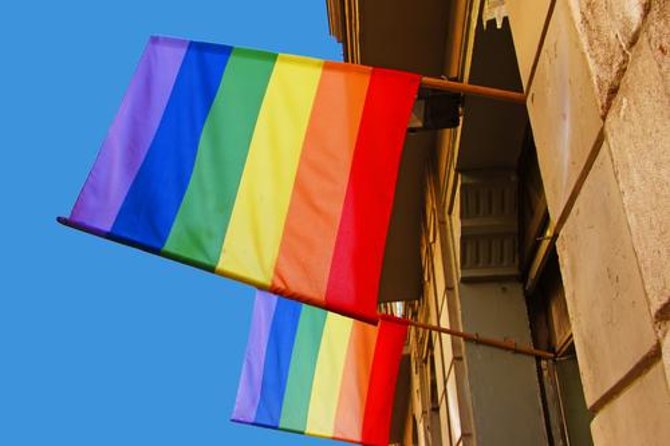 A queer king, a gay mayor, Marlene Dietrich in Blue Angel, David Bowie in the ’70s, Audre Lorde in the ’80s: Berlin has long been a magnet for LGBTIQ icons and allies, from the wild days of the 1920s and the dark days of persecution under the Nazis through to the Cold War. Hear about the club scene of the ’90s, the unlikely queer icon Frederick the Great, and the life of the openly gay Nazi Ernst Röhm. Explore world-famous Schöneberg, once the central district of sapphic Berlin, home of philosopher and war journalist Erika Mann, chronicled by painter Otto Dix and writer Christopher Isherwood. Discuss the queer community of Berlin and all the communities it intersects with by visiting Kreuzberg, where, as far back as the 1600s, many waves of LGBTIQ and immigrant diasporas came to determine “Nobody flees without a reason”. On this tour we accept anyone that considers themselves LGBTIQ, an ally, or anyone who is just plain interested. Everyone is welcome! 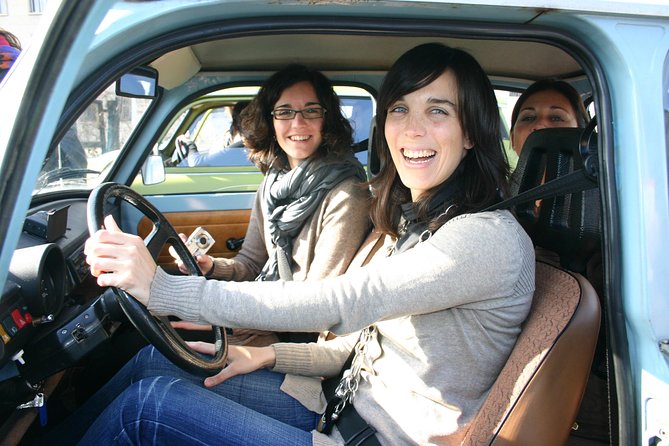 Enjoy a 75-minute self-drive tour through Berlin in a retro-style Trabant. Following a guide, squeeze yourself behind the wheel of your own Trabi to explore the German capital in a unique way. You’ll see sights such as Potsdamer Platz and the Brandenburg Gate, and receive a souvenir Trabant driver’s licence at the end of the tour. Select a morning or afternoon tour when booking.
ToursPrivate Berlin Photography Walking Tour with a Professional Photographer
From $153 per person
3 hours
5 (4)
View
Add
Facebook
Email
Twitter
Pinterest
Copy link
Share
Tell me more 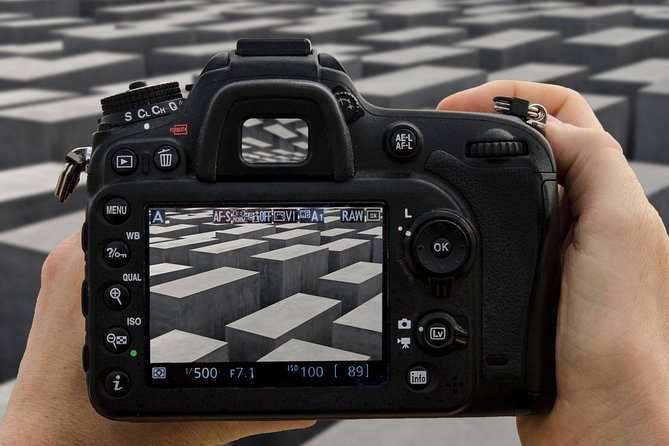 Capture the best of reunified Berlin by taking a walk along the former border during this 3-hour photography-focused exploration. Shoot the Berlin Wall from Potsdamer Platz, past the Brandenburg Gate and Reichstag building and end up with some classic shots of Alexanderplatz with a professional photographer in tow to help you with all your technical settings and to unleash your creative side. From amateur to high-level enthusiast, this private tour will focus on your level to capture the best of Berlin and make sure you walk away with lessons that will last a lifetime.
Give us feedback