Along with Sascha Steinfurth, Billy Davis started Vatos Tacos after his family visited Berlin from Texas, and noticed that there was no taco food truck among the sea of others selling different varieties of food. A music producer by trade, Billy Davis started this successful taco truck in 2010. Read below for our Q&A with him. 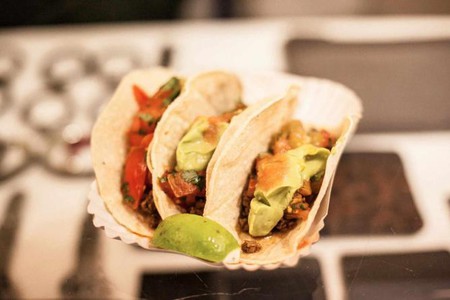 TCT: What about Vatos Tacos sets it apart from other taco establishments in Berlin?

Honestly, we haven’t thought about that much, in a comparative sense. Some claim to be more ‘authentic’ — whatever that’s worth. Whereas, we play around with the menu, themes and general cultural artifacts — in a sense, like an artist practice – in the hope of having different outcomes.

TCT: Which is your most popular taco? Why do you think this is?

The ‘virgin killer’ quesadilla. I am not fully sure why. Perhaps, it’s the provocative name, or the menu combination, practically speaking.

TCT: -What’s next for Vatos Tacos?

We’re not sure. We like to keep our options open. We’re considering releasing special artist-edition vinyls, in light of our Play For Tacos series. 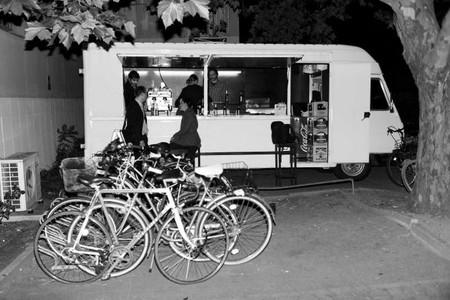 TCT: What advice would you give your younger self?

Encourage the young ones to quickly learn what it is they want, and not be fearful of being called an asshole in doing so.

TCT: What is your personal favorite thing to cook?

TCT: How would you describe Vatos tacos in 80 characters?

‘Playfulness,’ with resounding results. Vatos Tacos is like a great band. 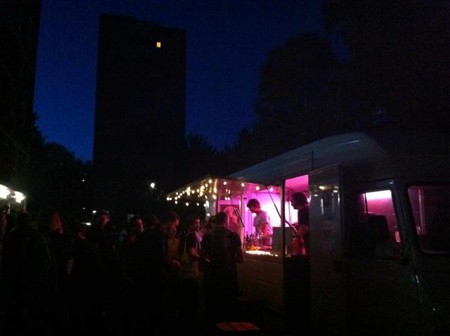 TCT: Sweet or savory? Savory is wildly underrated, at least in light of food reviews.

TCT: Apple or android? Apple — not familiar with the alternatives.

TCT: Renoir or Monet? Monet, although it’s a bit dated.

TCT: Fiction or nonfiction? Nonfiction, even though most of the narratives are obviously fictions. 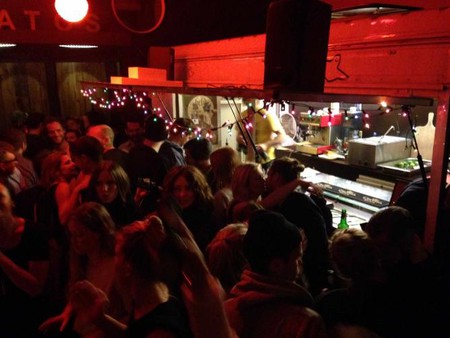 Courtesy of Vatos Tacos
Give us feedback